Christensen is set to serve a week in jail, reimburse the National Park Service over $4,000 for the cost of rescuing him from the canyon, and is banned from the park for the next five years. Christensen told a judge that he had no plans to ever return and was sorry for the incident. However, he still believes the infamous Forrest Fenn's treasure is still somewhere on the canyon floor.

“We’ve had a number of cases rising out of the Forrest Fenn treasure — people who have said they know exactly where it is,” said U.S. Magitrate Judge Mark Carman, “but they’ve all been looking in different locations.”

Fenn published a riddle in 2010 that said the location of gold and jewels that he hid in the lat 1970s is hidden somewhere in the Rocky Mountain region of New Mexico. However, he also said "you don't need to climb up or down a steep precipice" to find it. 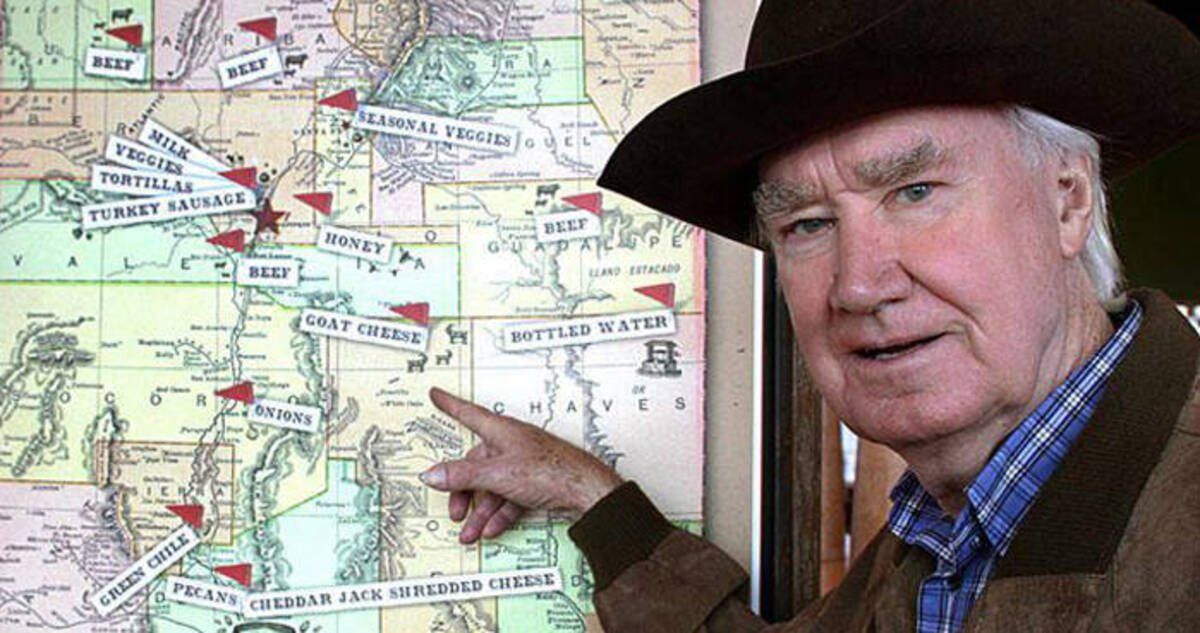 “... it would have been extremely difficult if not impossible for him [Fenn] to hide the treasure in this location considering his age and health,” Carman said to Christensen at the hearing. “But that’s really of no concern to me.”

The judge's main concern was Christen's decision to rappel down the 800-foot canyon alone and put himself and the responding rangers in danger.

"You really apparently were not equipped to make this trip, either in equipment or in experience, and it was ... [what] I would consider highly reckless behavior on your part,” Carman said.