Netflix has really been on top of their game with reality content. We kicked off the year with the bizzare show, "The Circle," and then they gave us "Love Is Blind," which is essentially just "The Circle" with an added romance factor. Now, they're taking things up a notch with the latest, "Too Hot To Handle." 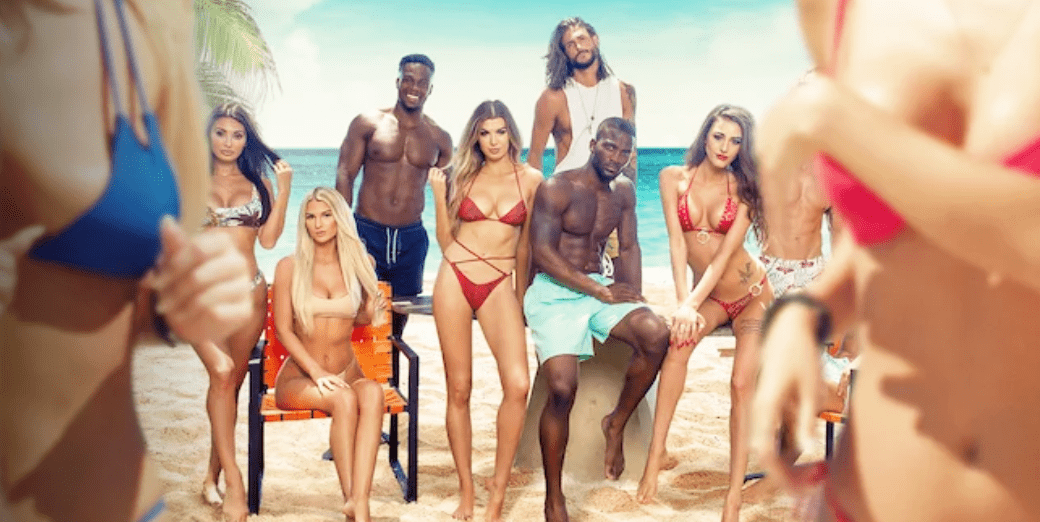 The premise is pretty similar to "Love Island" on Hulu. A lot of super attractive people are living together on an island, reality game show style. The one twist is that they aren't allowed to hook up. All forms of romatic and intimate relationships are off limits. So essentially, the plot focuses on how crazy can these couples drive each other before they either cave or make it to the end and win the monetary prize.

You read that right. They can't even kiss. If you're feeling perpetually single in quarantine right now, maybe you feel their pain. 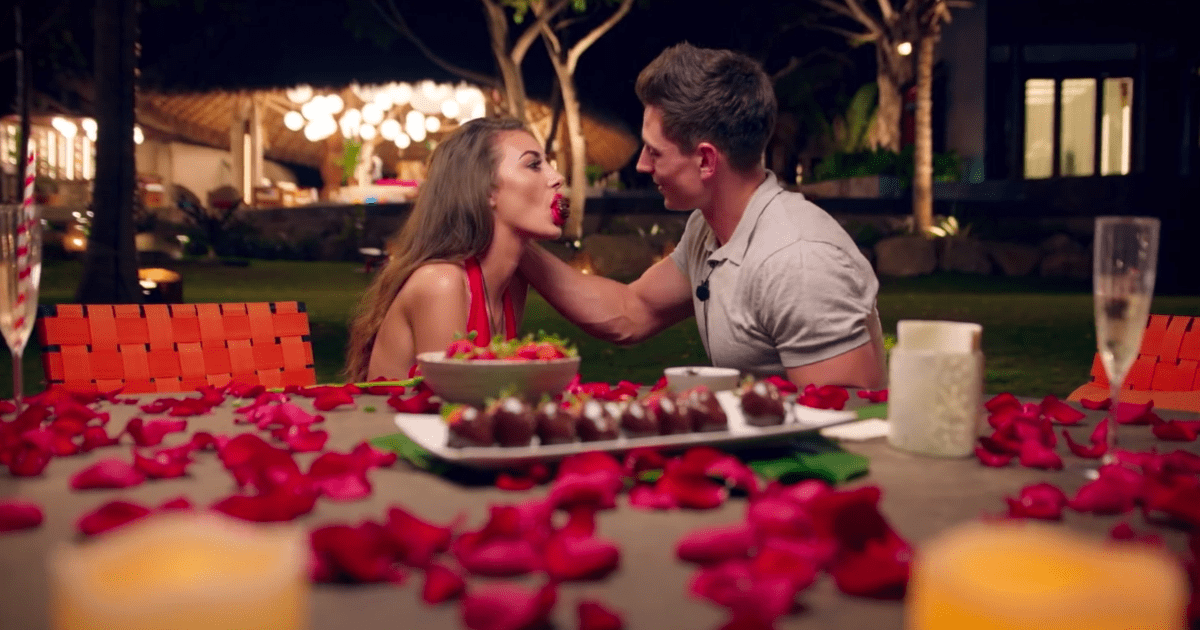 However, if they don't break the rules, they walk away with $100,000 at the end. The test of whether or not these couples can handle getting to know each other without the aspect of physical connection is pretty similar to "Love Is Blind," except those couples couldn't even initially see each other. The couples on "Too Hot To Handle" are tasked with the harder dilemma of knowing exactly how attracted they are to the other person without being allowed to do anything about it other than talk and hope they form a deeper connection. If you think you can  handle this show while quarantined by yourself, you can start streaming it on Netflix right now.