The Couple Stranded In An Australian Reef

On January 25th, 1998, a young American couple was stranded off the coast of Australia by a tour boat. Even though the case is over 20 years old, it still remains unsolved. Some say it was an accident, while others think there were ulterior motives.

Tom and Eileen Lonergan boarded the Outer Edge, a boat owned by Geoffrey Nairn. The group of 26 arrived at St. Crispin's Reef at around 2:30 pm.

Roughly one hour later, everyone regrouped. Nairn said that he counted 26 heads before leaving the reef to head back to the mainland. Tom and Eileen were not on board. 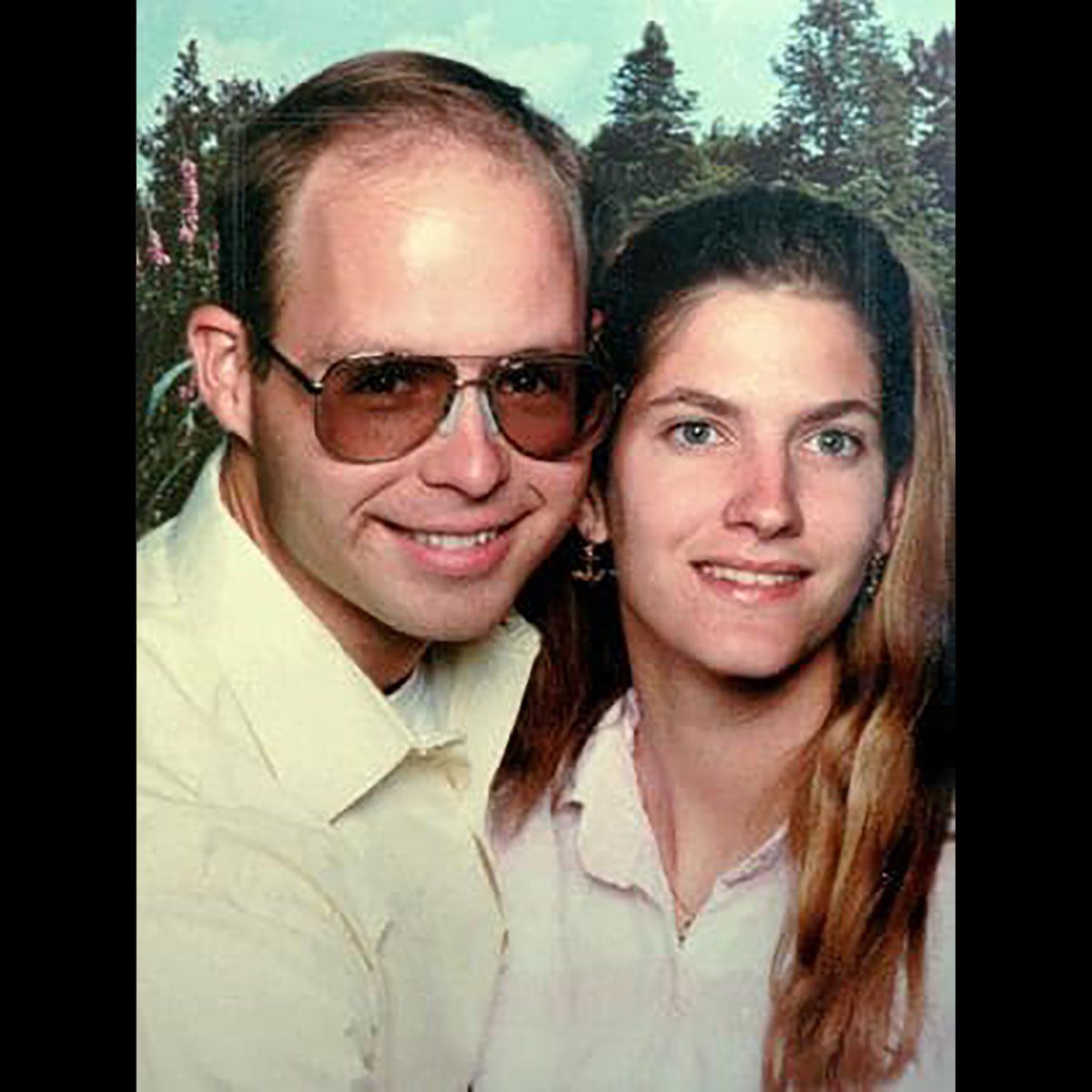 The boat returned to the dock and everyone departed. Two bags were left behind. Two tanks and weight belts were also missing. Apparently, these all went unnoticed by the staff of the Outer Edge, including Nairn.

On January 26th, the boating crew once again returned to the reef with another group. That's when they were told that two weight belts were discovered. Apparently, this was normal.

On January 27th, Nairn noticed the extra set of bags on his boat. Apparently, he contacted the hostel that the Lonergan's were staying at and was told that they never returned. 51 hours later, he made a call to the police. 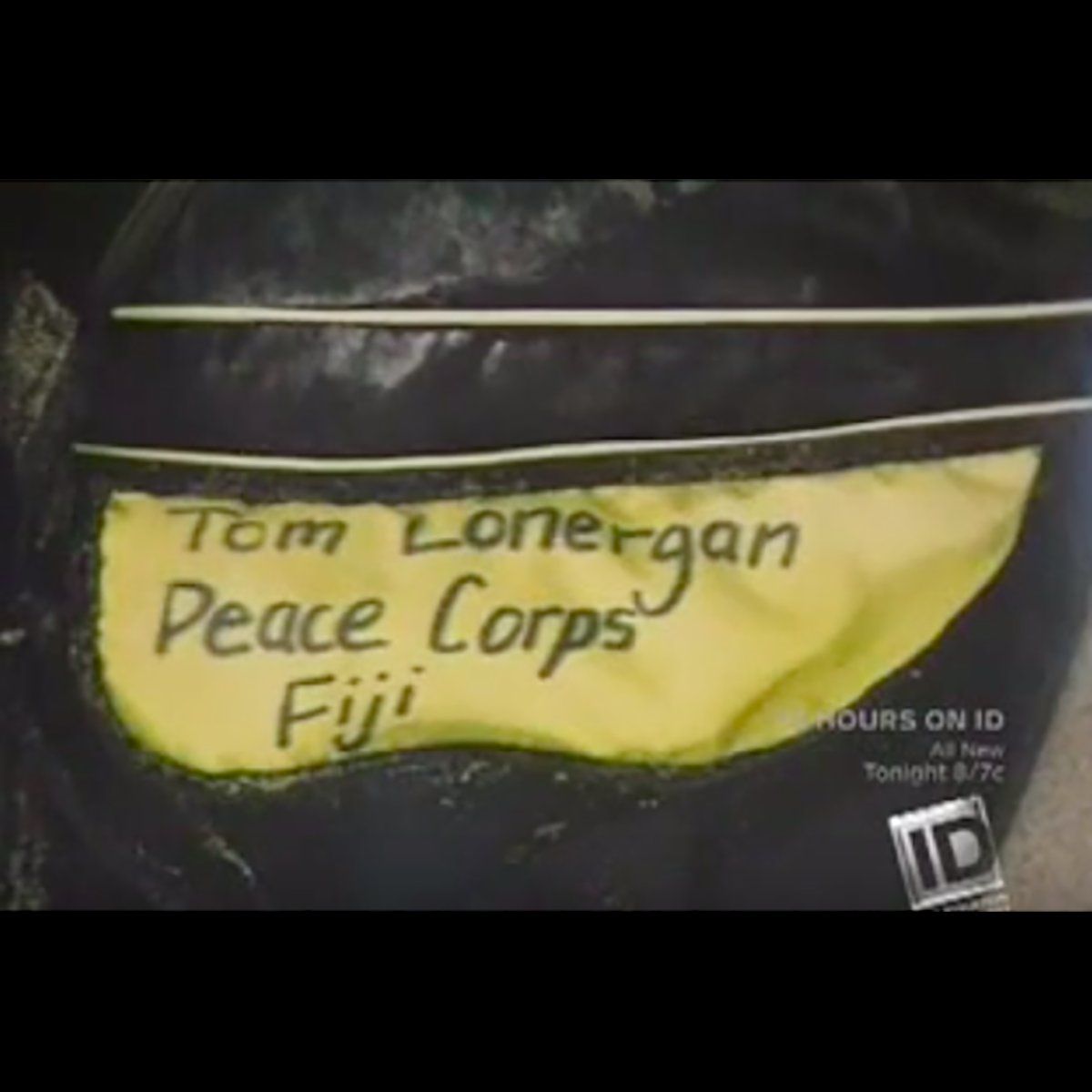 In the coming weeks and months, more of their belongings were found. Tom's buoyancy control device washed ashore and Eileen's wetsuit was discovered. Some say that the suit was torn up by a shark. Others have said that every piece of a scuba suit that was found was in good condition. Unfortunately, the conflicting reports offer insight into what happened to the couple.

Then, six months later, a dive slate was found. It said, "MONDAY JAN 26 08AM PLEASE HELP US COME TO RESCUE US BEFORE WE DIE. HELP!!!"

This triggered suspicions. Why would they write it on a slate board? Some think it was to fake their own deaths. Others think it was a desperate attempt to find help. Either way, the couple's whereabouts are still unknown.