Tires Are Becoming More Sustainable Thanks to Dandelion Made Rubber

If you thought dandelions were a pesky weed, think again.  The University of Aachen has joined forces with a  major tire company in Germany to create dandelion rubber tires. In an effort to reduce landfill waste, micro-plastic pollution, deforestation, and more affected by rubber decomposition, this eco-friendly alternative could be a great way for companies to get going in a greener way.

Though this may sound like a new invention, the practice is actually it was one developed by the Soviet Union. They were in a quest to become self-sufficient during the Second World War. The name of the tire is Taraxagum, which won the German Sustainability Award in 2021 for adapting the tires to bikes.

The fact that we came out on top among 54 finalists shows that our Urban Taraxagum bicycle tire is a unique product that contributes to the development of a new, alternative and sustainable supply of raw materials,” said the head of development for the product Dr. Carla Recker. 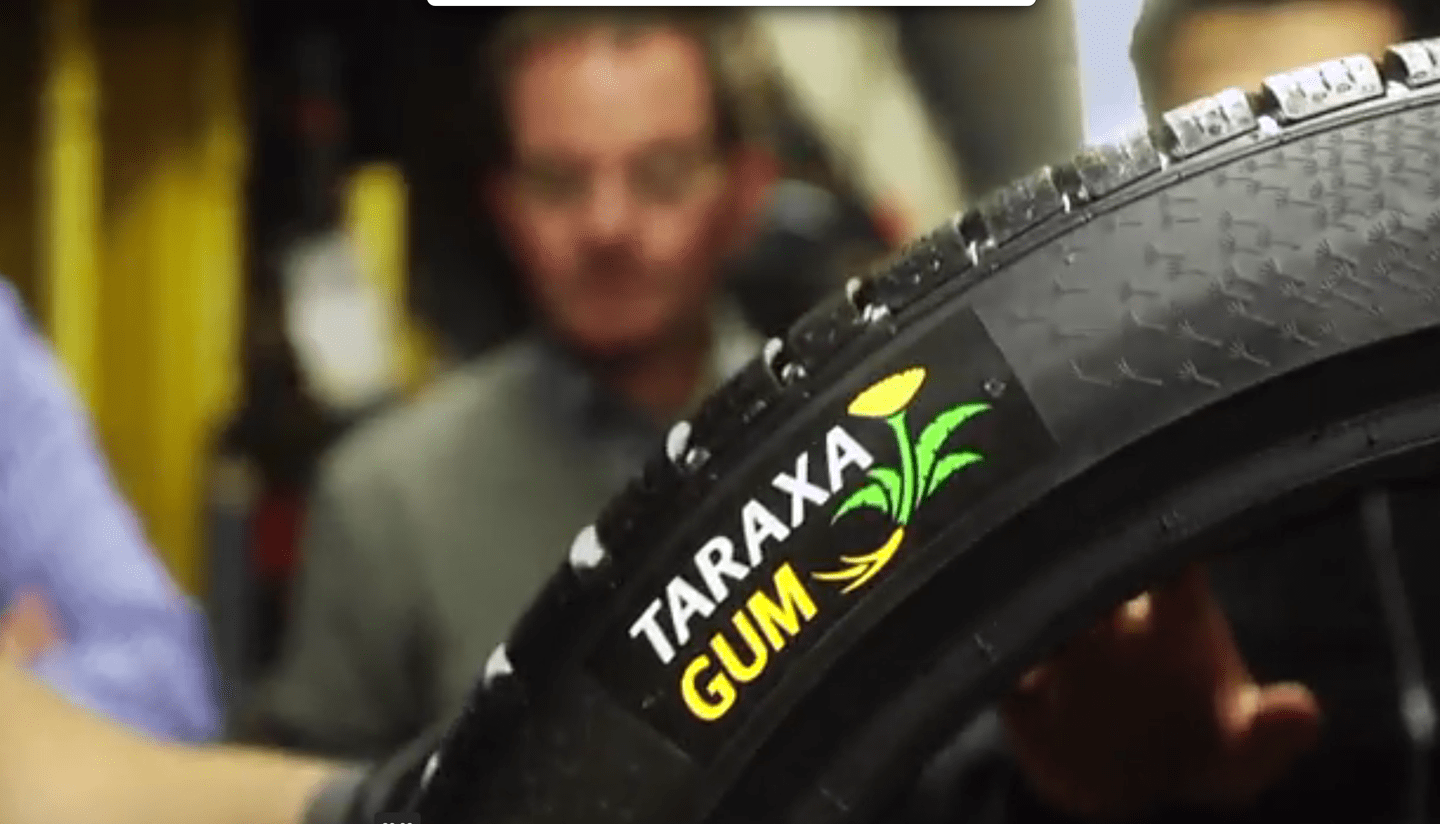 n some cases, the dandelion tires even performed better than regular models. The best part is that since dandelions are weeds, they can grow pretty much anywhere! This production of these tires could be cheap, easy, and accessible for all areas. The only additive these tires require is some hot water.