One four-year-old German Shepard has become a valued member of a family game night. Whether the group is playing Jenga, Tic-Tac-Toe, or something totally new, the little puppy gently picks up game pieces with her teeth and joyfully takes part in the game at hand. The dog's owner, Lori Knoble, uses trets whenever the dog plays a game correctly to train her to be a part of the fun. The dog, named Anya, has stunned everyone. 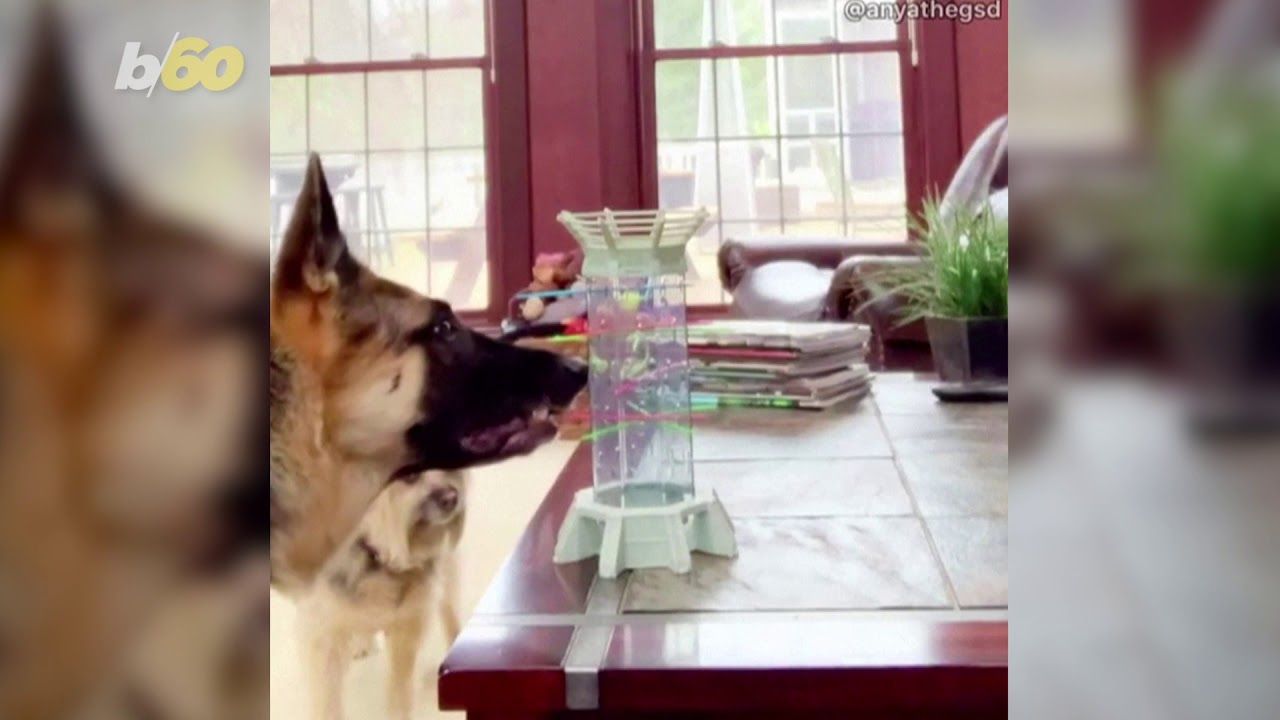 John Knoble, Anya's other owner who is also a 55-year-old business owner, purchased the animal when she was just 12 weeks old from a nearby breeding facility. When the family of three got bored one day during quarantine, they decided to put their pet to the test and were surprised at how fun their teaching games could become for everyone involved.

"From the beginning, Anya was incredibly helpful and smart. She would help remove clothes from the dryer, bring us the T.V. remote, and everything," remarked Lori.

Once they had the idea to train her to play games, the prospect was too hilarious to pass up. Soon after, her training began with Jenga, during which Anya managed to carefully pull out a block and keep the tower standing up. It was a miracle!

"She has truly been a blessing to us and we aspire to share her light-hearted, amazing, silly antics with the world in hopes of spreading love and joy," says Lori. She might not be saying that the day Anya finally wins it all!