This Forgotten Rainbow Cave Is Rumored to Have Healing Powers

Throughout the late 17th and early 18th centuries, people in Britain from far and wide gathered to visit the mysterious rainbow cavern. People who were ailing and ill would travel with their families to drink the healing waters of the cave. It was nicknamed the "holy well." However, while it was popular in the old days, today it has been largely forgotten and left to age, secluded and unknown, until now. 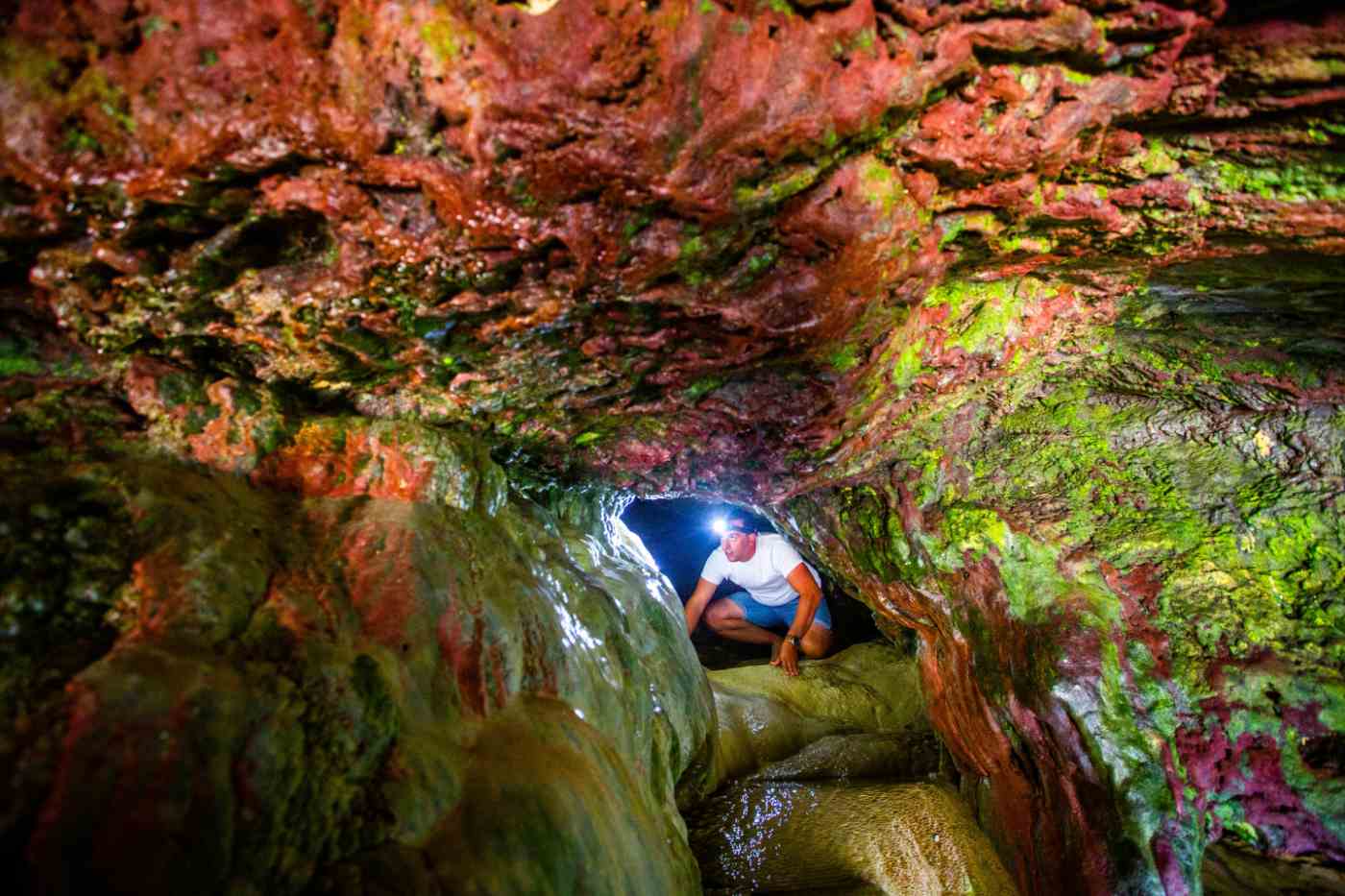 People have recently rediscovered the cave and are in awe, not of its healing powers, but it's insane beauty. The Holywell can be found in Cornwall, England, and is known as Saint Cuthbert’s Cave. The walls appear to be painted in red, green, blue, and yellow, but this is all an act of mother nature. The walls become this color due to the mineral deposits. One letter from 1817 describes the cave as such:

"The legend respecting the well is, that in olden times mothers on Ascension Day brought their deformed or sickly children here, and dipped them in, at the same time passing them through the aperture connecting the two cisterns; and thus, it is said, they became healed of their disease. This well has Nature only for its architect, no mark of man’s hand being seen in its construction; a pink enameled basin, filled by drippings from the stalactitic roof, forms a picture of which it is difficult to describe the loveliness." 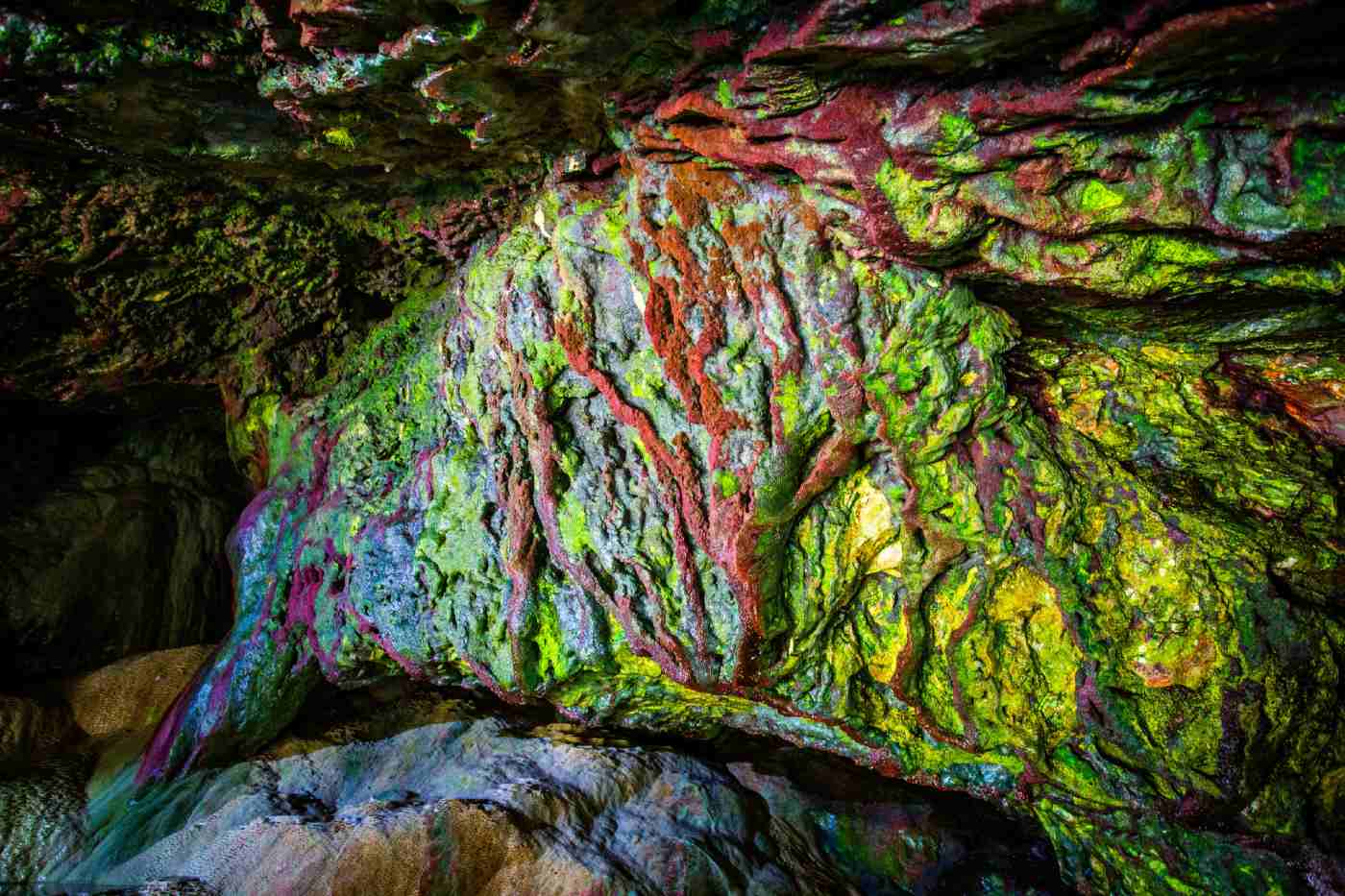 For those brave enough to drink the water, they say it tastes like the milk left in a cereal bowl. However, it is always fresh, as the tide washes the water out at least twice a day. If you need a healing feeling, head on down to this beautiful cave!