This Family Is Honoring Their Dad With a Dictionary Addition

Biting into a citrus fruit means it will almost certainly squirt you in the eye. What do you call something like that? Well, this family has a word for it: orbisculate.

In Boston, the Kriegers are attempting to get the word recognized around the world and placed into the dictionary. For this family, it's not just a word, it's a way to honor their funny father who passed away due to COVID-19 complications. Neil Krieger's kids and wife hope to have him remembered with 'orbisculate'. 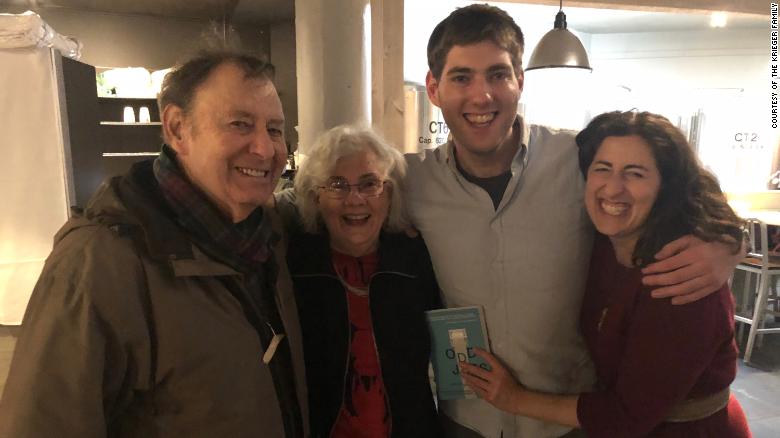 His children describe him as being a sort of whimsical and silly father throughout their lives.

"I was trying to tell people about my dad and how he was really funny, creative, and very original and always could see the humor and the bright side of the situation," said Hilary Kreiger, Neil's only daughter. "I kept on coming back to the word 'orbisculate' as a way to sort of capture that. There's something about creating this word that just felt like it captured him and it was really fun." 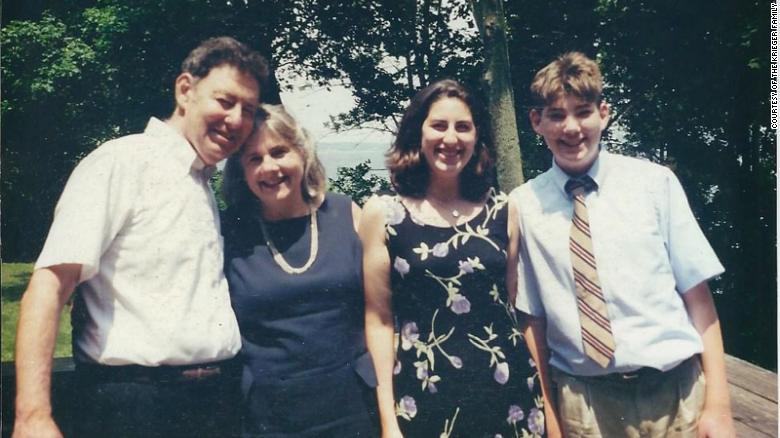 The word came from a class Neil took at Cornell University in the late 1950s. He was told to make up a word for class, and 'Orbisculate' was his invention. After graduating, he found a job as a research scientist and eventually went on to start his own biotech consulting company. The word followed him everywhere until all the people in his life started using it themselves.

While the process of getting it into the dictionary is surprisingly difficult, the family sees it as a fun way to positively remember their father.