This Dad Sewed Over 200 Dresses For His Daughter

A father in Philadelphia has combined his love for crafting with his love for his daughter, and the result is a stunning collection of dresses over her lifetime. Michael Gardner and his 9-year-old daughter, Ava, have been making dresses together since Ava was 3 years old. With his own sewing machine and a little bit of imagination, these two have created over 200 unique and originally designed dresses for the growing girl. Gardener first got the idea when he wanted a creative way to bond with his daughter. 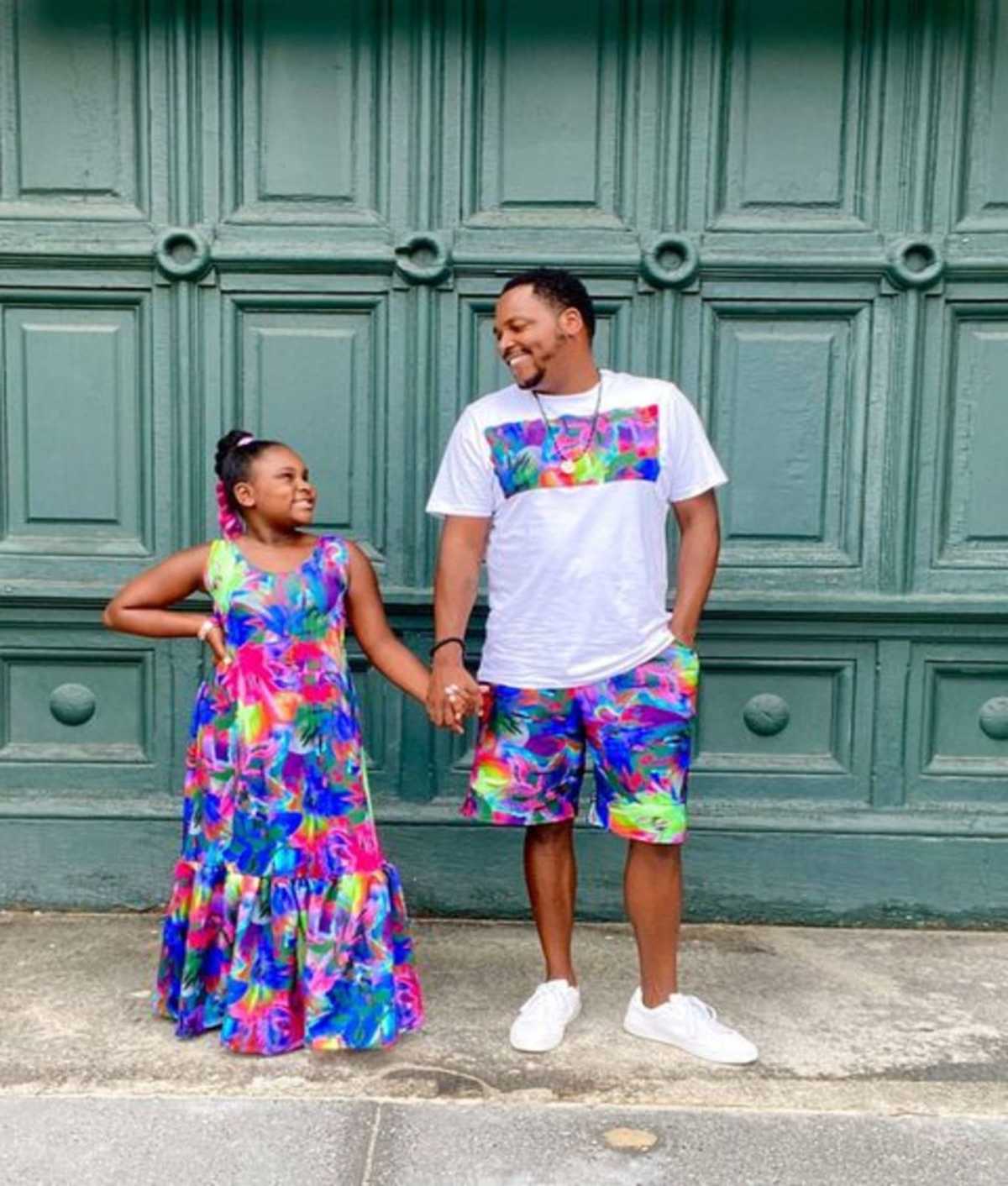 Gardener, who claims that he's always been pretty artistic, said that the idea originally came from his sister.

"My sister sparked my interest in sewing. She was customizing T-shirts and sweatshirts with beautiful fabrics and I was inspired to try sewing as well," said the father. He began making her outfits, and it wasn't long until Ava took up an interest in clothing creation as well.

So far, Ava has dabbled with making face masks and two outfits. For a special treat, the duo also made matching father-daughter outfits. In addition to that, Michael has also crafted every dress she has worn for a dance. As someone who grew up without a relationship with his father, Michael is dedicated to being a figure that helps Ava to become her best self.

"That’s why I am so grateful for the bond Ava and I share," said Michael. "It’s a blessing, for sure."