Jack Lipe is unlike any 5-year-old you've ever met. Why? Because he is married to a dog. Mother Robin Lipe knows her youngest son has always been very soft-hearted. When he requested a ceremony of matrimony, she was taken aback, but not entirely shocked. She assumed he would forget the idea, but Jack persisted.

"Jack, he’s our middle child and we have always said since he was born that he has the sweetest soul," said Robin, "Little things like this just prove it." Robin says she has no idea where he got the idea for a wedding ceremony but was not giving up the idea easily. He was worried that if he didn't marry Skylar now, he wouldn't be able to show how much he loved her before she died. Skylar might just have been a ten-year-old labrador mix, but to Jack, she was really something special.

According to Jack, "She’s just so fluffy and I love to lay around with her. If you put your face close to her she licks you. I love her to infinity!" 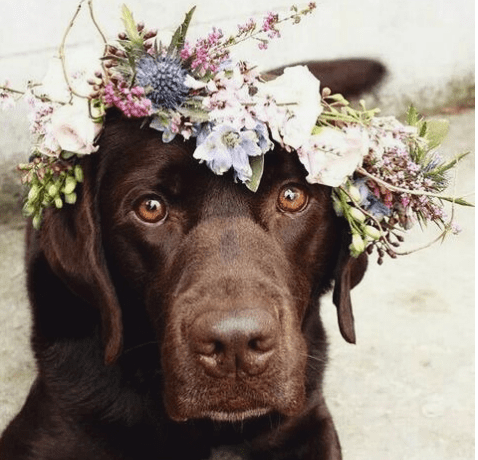 At long last, in Charlotte, North Carolina, Jack and Skylar had a procession on a sunny day in their own backyard. "We weren’t doing anything because of the pandemic so I thought, 'Why not?'" said Robin. "I put on a dress for the first time in two and a half months and got his little blazer out of the closet for him to wear.”Jack topped off the groom's outfit with backward shorts and rain boots. For the bride, he gave her a bouquet from the front yard and a stick to hold. 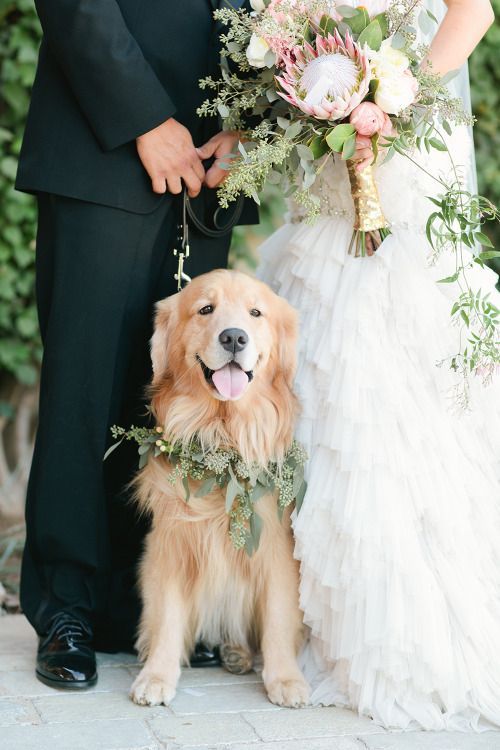 "The last few months have been so hard," recalled Robin, "He hasn’t been able to see his friends or play soccer, go to school, play on the playground so if he wants to marry the dog, it’s silly but it makes us happy." After playing the wedding march song on her phone, this mother witnessed the strangest and most adorable marriage of all time.