These Wildlife Pics Capture The Silliness of Nature

Wildlife photography can often be hauntingly beautiful, capturing nature in its purest form. However, sometimes, nature isn't so much pure as it is just hilarious. Thankfully, photographers are capturing that silly side as well. "Bald Eagle Gets a Surprise" is a photograph by Arthur Trevino that was taken in Hygiene, Colorado. In it, a bald eagle is shocked to see a small furry friend waiting for him on the snowy ground. 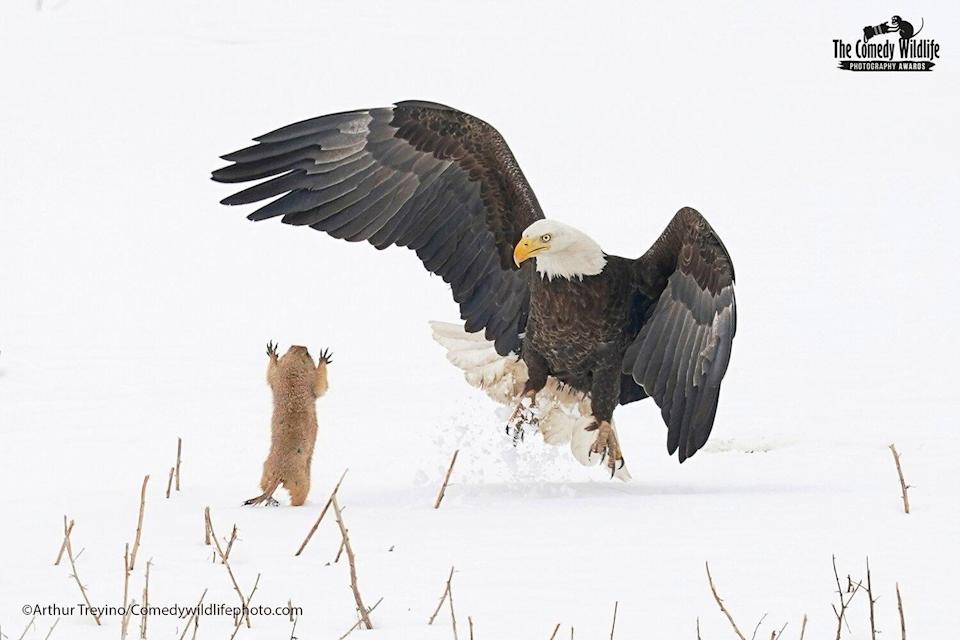 Recently, the seventh annual Comedy Wildlife Photography Awards were underway, receiving thousands of entries. As is the tradition of the awards, the competition likes to give away some of its proceed to necessary causes. This year, they will be donating 10% of their total net profits to an organization known as Save Wild Orangutans. This money will go towards saving orangutans and biodiversity in the Gunung Palung National Park, Borneo. 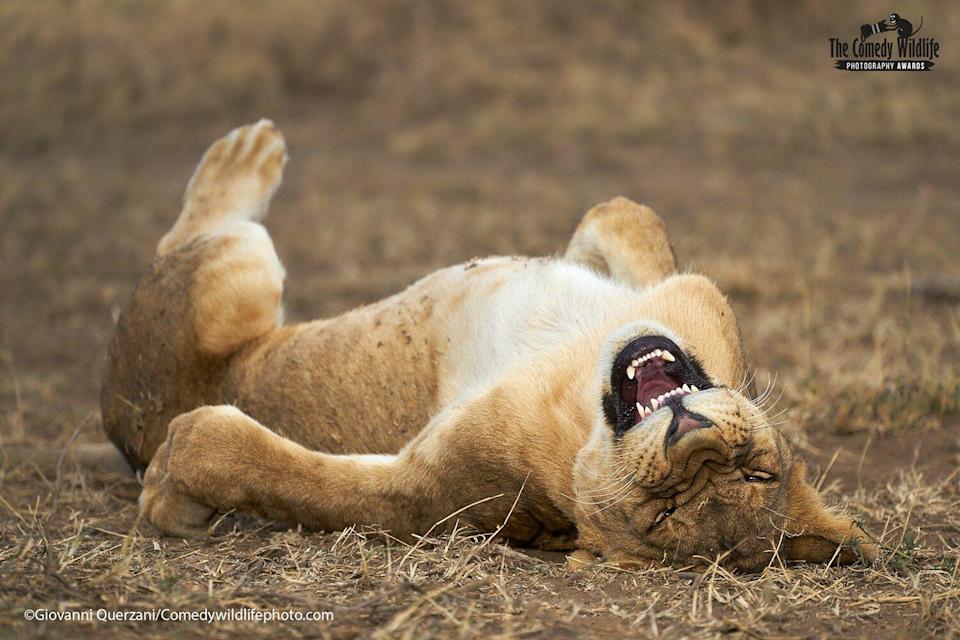 "Supporting conservation is a major part of the awards," said Michelle Wood, awards managing director. "Through the amazing images submitted to the competition we get to see the wonders of the world’s wildlife and realize how incredibly lucky we are to have it so that when their habitats and populations are under threat, which they are daily, it is devastating."

Hopefully, these photos will be able to bring not only dollars to the charity but also dopamine to all those who get a laugh from them. Congrats to all the winners!