These Extinct Butterflies Have Reemerged After 50 Years

A species of butterflies, aptly named Large Blue, have reemerged from their historic habitat in South West England. They have been absent from the enviorment for 50 years after being decalred extinct in 1979, but 750 have finally been let out of their cocoons. English biologists were able to recieve funding and took five years to start repopulating England with the blue butterfly species. The butterflies also have a row of black dots on their wings. 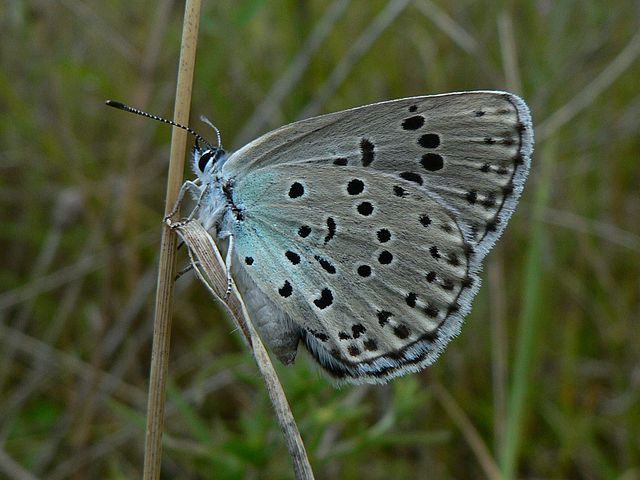 The Phengaris arion, also known as Large Blue, was given a lot of social backing for conservation efforts. Over 30 different breeding sites reported new butterflies coming out to the world. At the Minchinhampton and Rodborough Commons in Gloucestershire, 1,100 larvae were released to the area and 750 survived to see their wings.

Richard Evans, area ranger for the Commons, said "Creating the right conditions for this globally endangered butterfly to not only survive but to hopefully thrive has been the culmination of many years work." 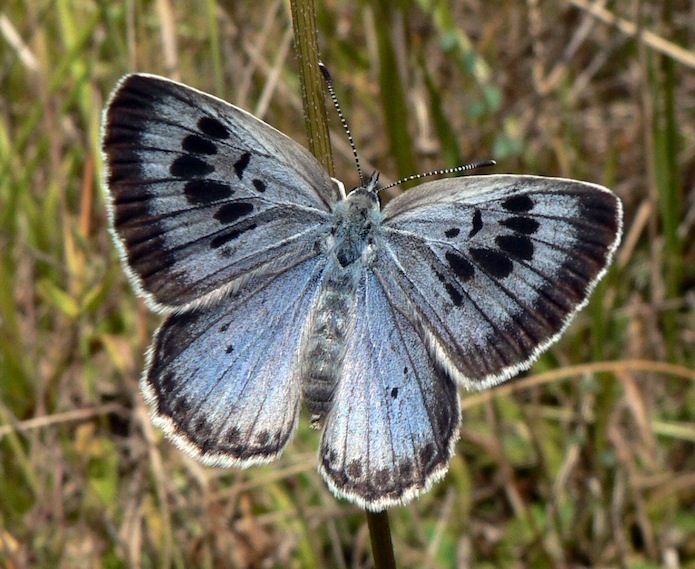 "Butterflies are such sensitive creatures," continued Evans, "and with the large blue’s particular requirements they are real barometers for what is happening with our environment and the changing climate."

The new butterflies also came with the planting of 100,000 wild thyme plants on a vairety of sites. Not only that, but 10 hectares (30 acres) of scrub habitat were enchance for red ants, both of which would help with breeding.