These Are Some Environmentalists You Should Know

We're all trying to do little things to reduce our impact on the environment, but some people are dedicating their lives to the craft. One of these brave fighters is Winona LaDuke, who primarily serves as a Native American Land Rights Activist. The Harvard-educated member of the Ojibwe Tribe advocates for climate change reform, Native land rights, and environmental justice. She's not alone in her brave fight. 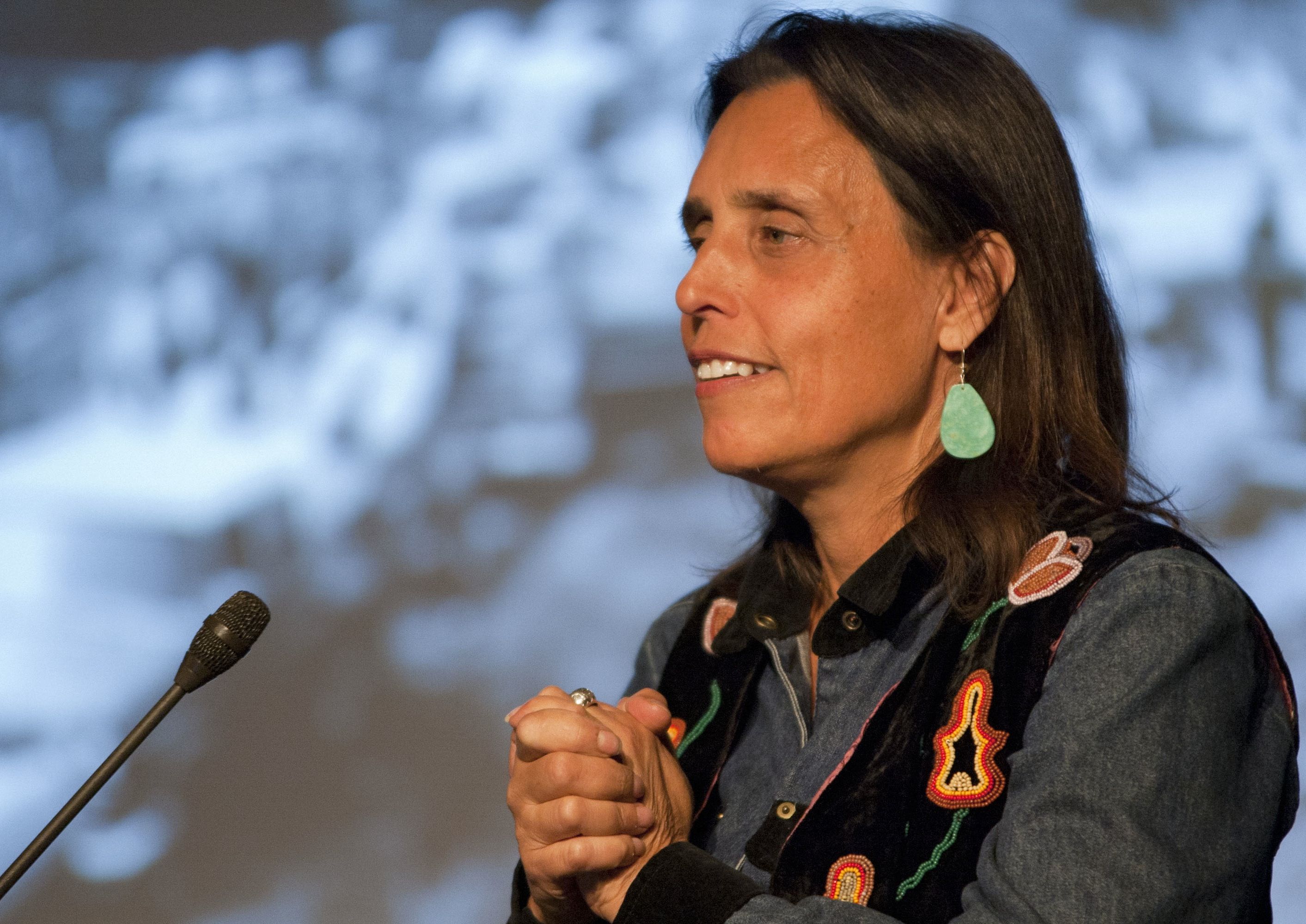 Julia "Butterfly" Hill began her journey will environmental reform when she almost perished in a 1996 auto accident. She lived in the branches of a redwood tree for two whole years. By doing this, she prevented the tree from being cut down. She raised $50,000 from this valiant effort, which was donated to the Humboldt State University for sustainable forestry research. Her work continues today, and she's in good company... 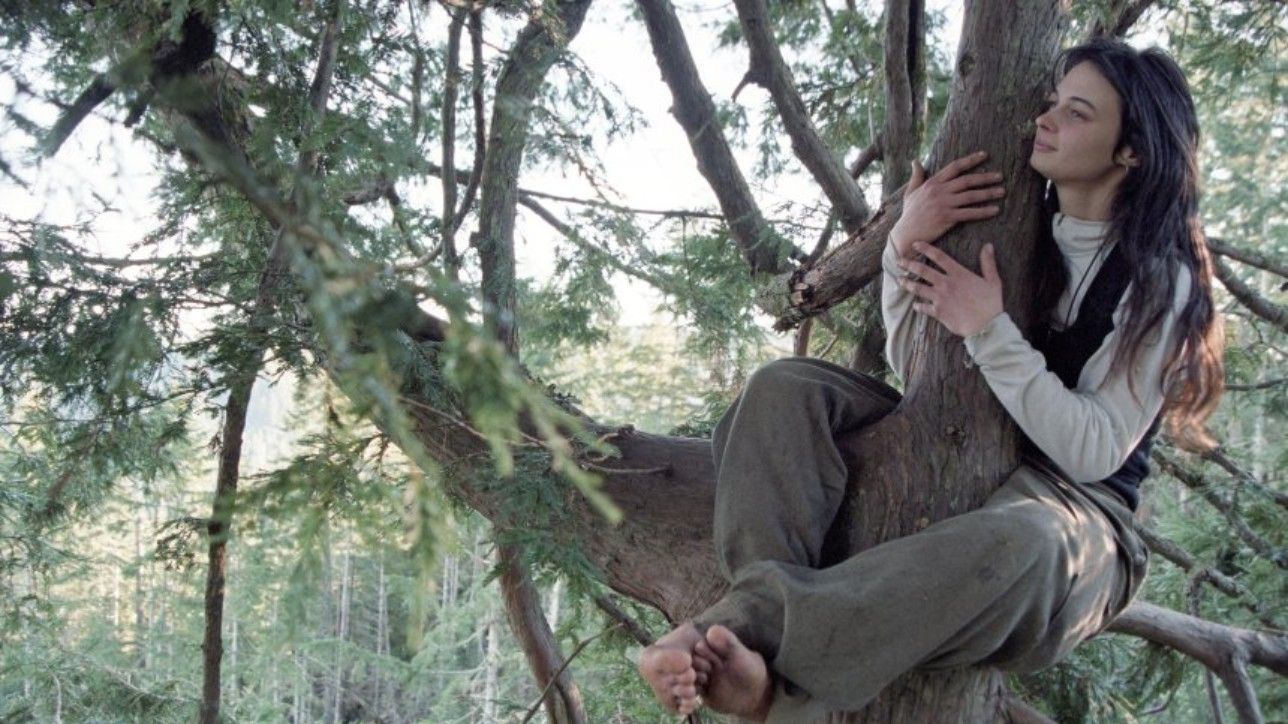 It's never too late to make an impact on the world around you, follow the example of these great ladies!