The Police Department at Great Barrington is about to get a whole lot cuter. Soon, the PD will become the first in Berkshire County to include a therapy dog on its team. Donated by New Hampshire shelter Boonefield Labradors, the English Labrador retriever will also be used for community policing. The animal handler will be Officer Kristopher Balestro, and the new addition will be part of the K9 Division. 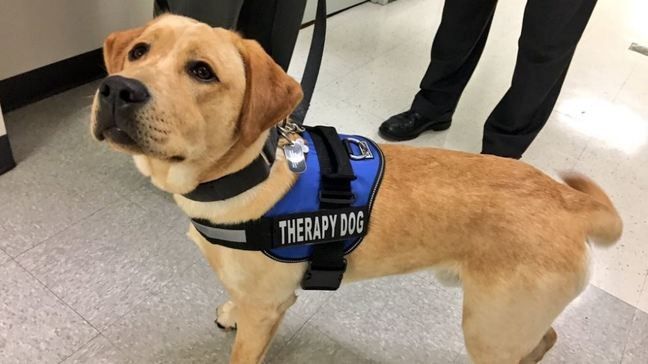 Funded through donations and by Officer Balestro, the program is hopefully a way to provide comfort to victims of distress and criminal activity. The animal will be utilized as a way to help reduce anxiety and assist in increasing communications. Not only that, but he'll be kept in the office on off-days to provide relief to officers.

“A therapy dog is also a valuable tool in fostering dialog and communications between the police department and the community we serve,” said Police Chief William Walsh. 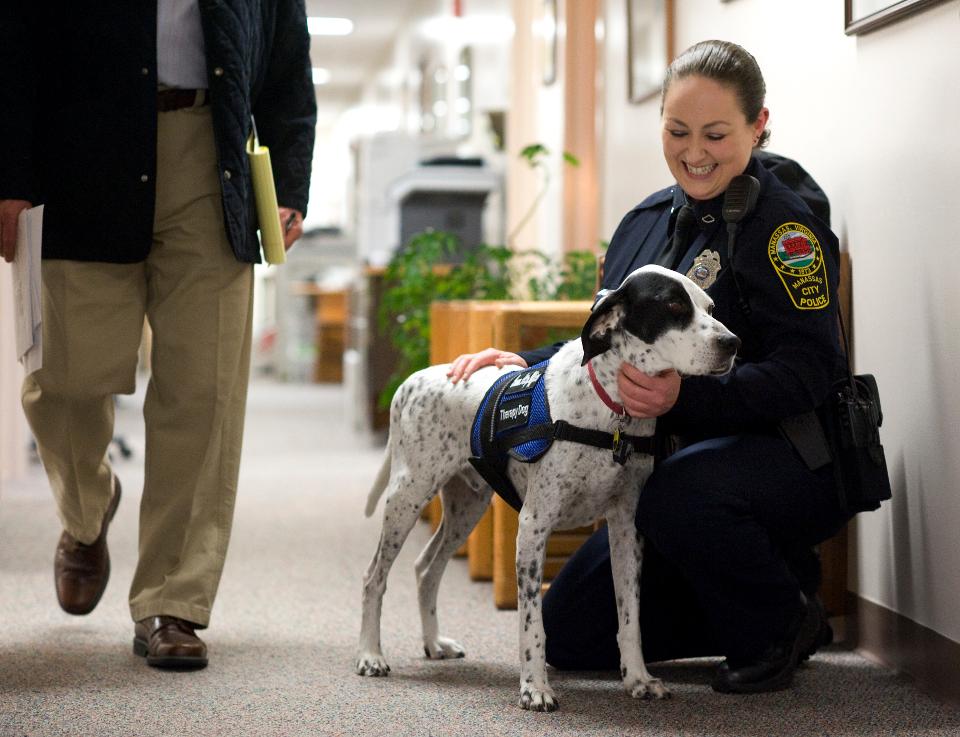 The dog, still unnamed, is going to have a very full schedule. He is planning to visit schools, hospitals, nursing homes, the library, local athletic events, and children’s programs, according to Walsh. Most importantly though, he will hopefully bridge the gap between officers and victims. Therapy dogs have been slow additions to police forces all across the country in recent years. 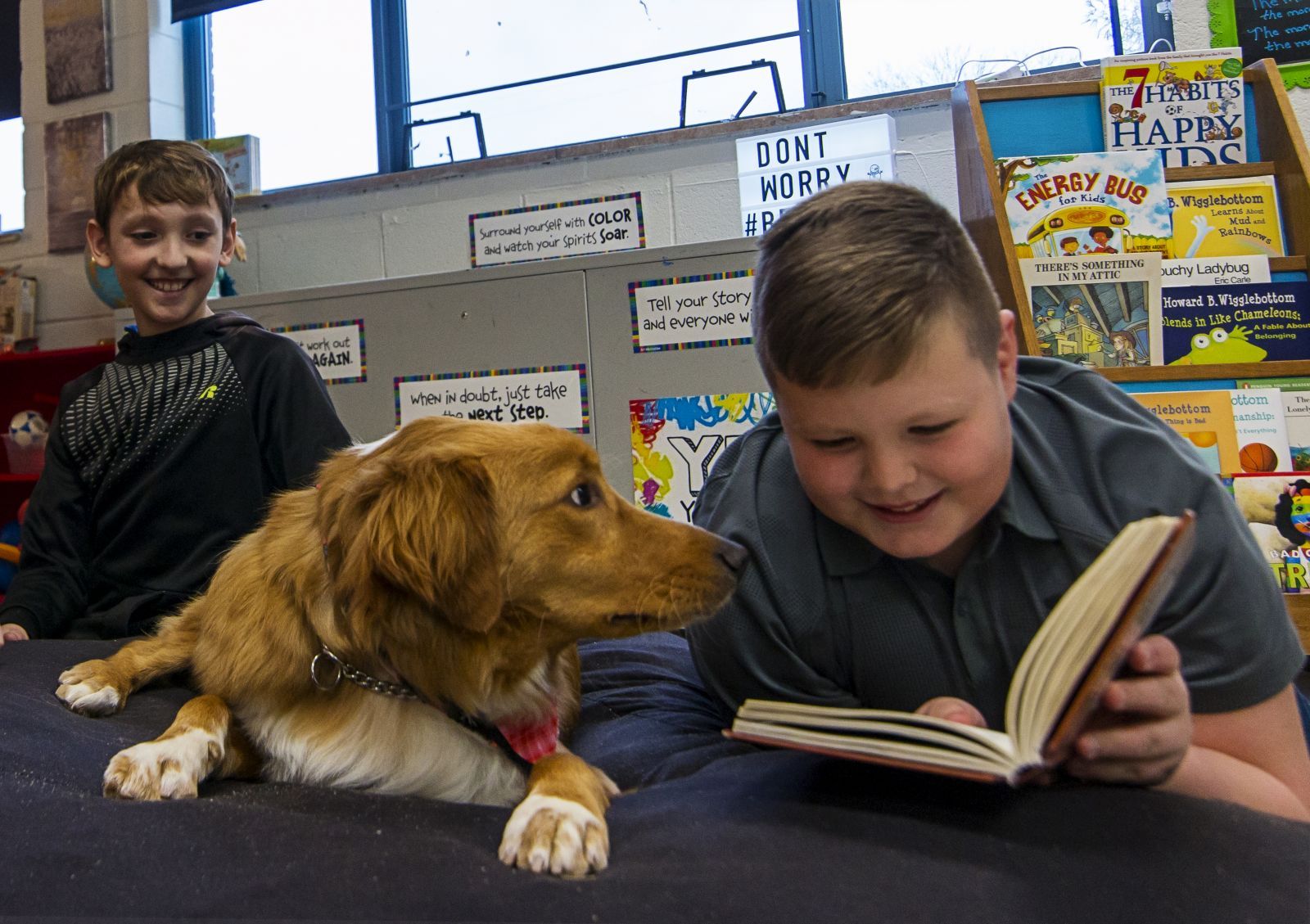 In Massachusetts, two other Police Departments have already implemented the program. Greenfield Police hired a Saint Bernard dog named donut to assist officers. In Springfield, a dog named Mango was brought on-board but was let go after biting a child. Hopefully, this newcomer has a helpful and fulfilling experience on the force.