The Wild Animal Park of Chittenango, N.Y. Reopened on Friday, and It Will Stay Open For the Foreseeable Future 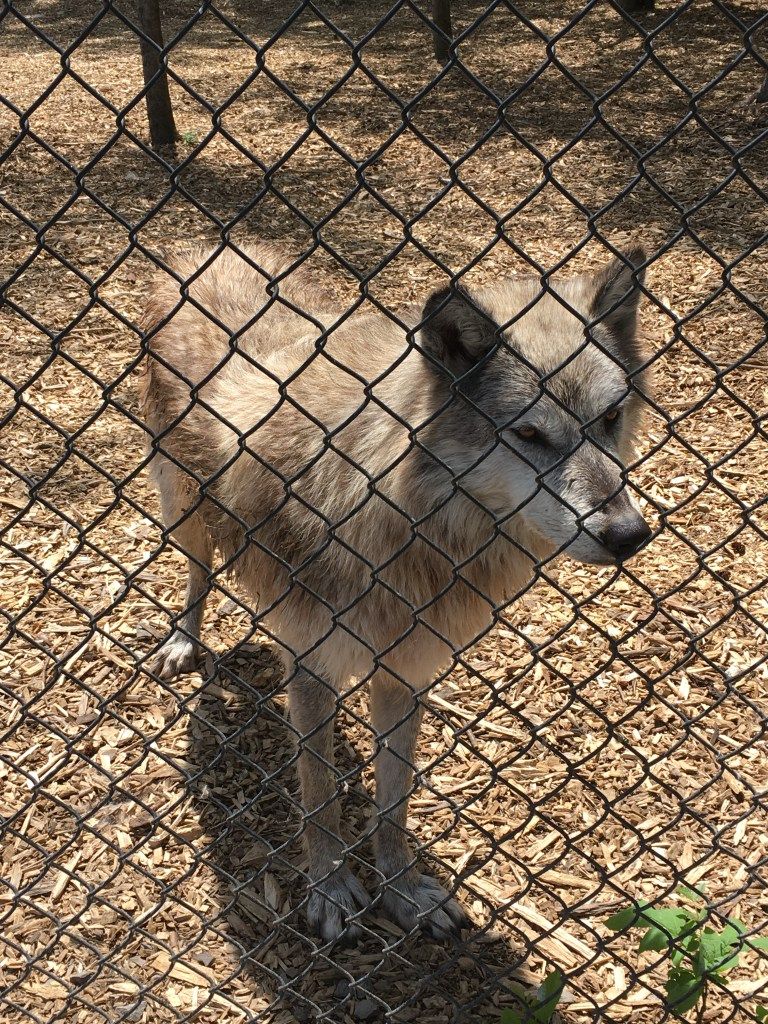 The last time we left off, Chittenango Wild Animal Park owner and manager, Jeff Taylor, had gone off to court to contest the validity of his re-opening and petition to be provided with the proper permits he was misled to believe that he already had.

After a grueling court case, Taylor came out on top.

The Chittenango Wild Animal park is back and here to stay. Additionally, he gets to hang onto the alterations that he put in place (which cost so much that he almost had to shut down the zoo).

So, this was one giant victory for local independent businesses. 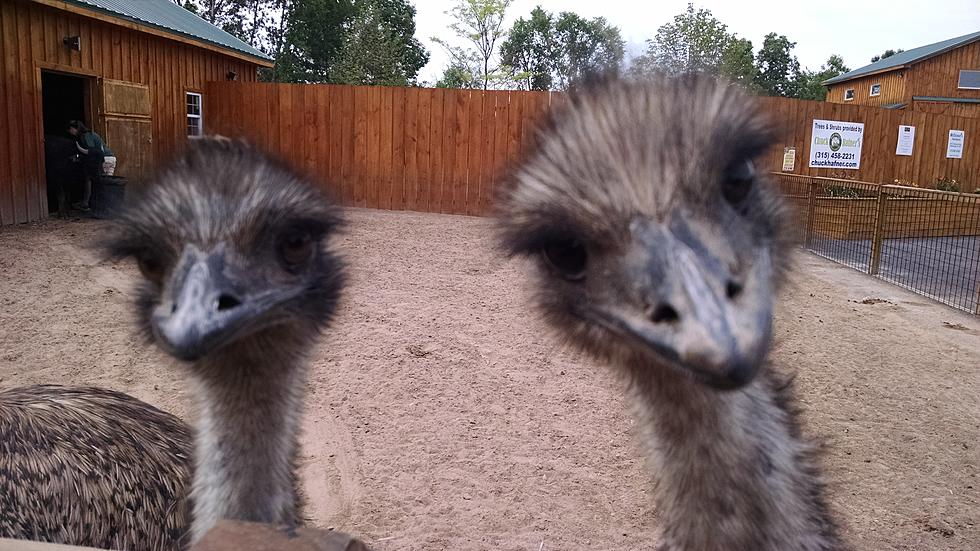 Although, compared to what it was previously capable of doing, the township cut down the attendance of the Wild Animal Park to 33% of what they previously were allowing.

Taylor plans to fight this ordinance further in court because his park is distinctly social-distancing friendly.

Those who choose to patronize the Wild Animal Park must remain in their cars with their windows rolled up for the entirety of their stay on the grounds. This was the case since the beginning, but now lawmakers are requiring attendees to wear masks while seated in their vehicles.

While this clause protects the animals and employees from potential exposure, the Wild Animal Park states that you are not supposed to open your windows at any time during your visit. This is a redundant clause but compared to the issues that the Wild Animal Park formerly faced, this one is merely a formality.