The Vision that Thousands of People Are Seeing

Have you ever encountered The Hat Man? This figure has been seen all over the world through tons of different cultures... What makes him so notable? Is it just lore or something else?

Wes Craven, a horror icon, even claims that he was inspired by his own experience with The Hat Man to create Freddy Krueger. He said that he saw a man walking down the street with a bowler had. The man had scars all over his face and looked directly at Craven. 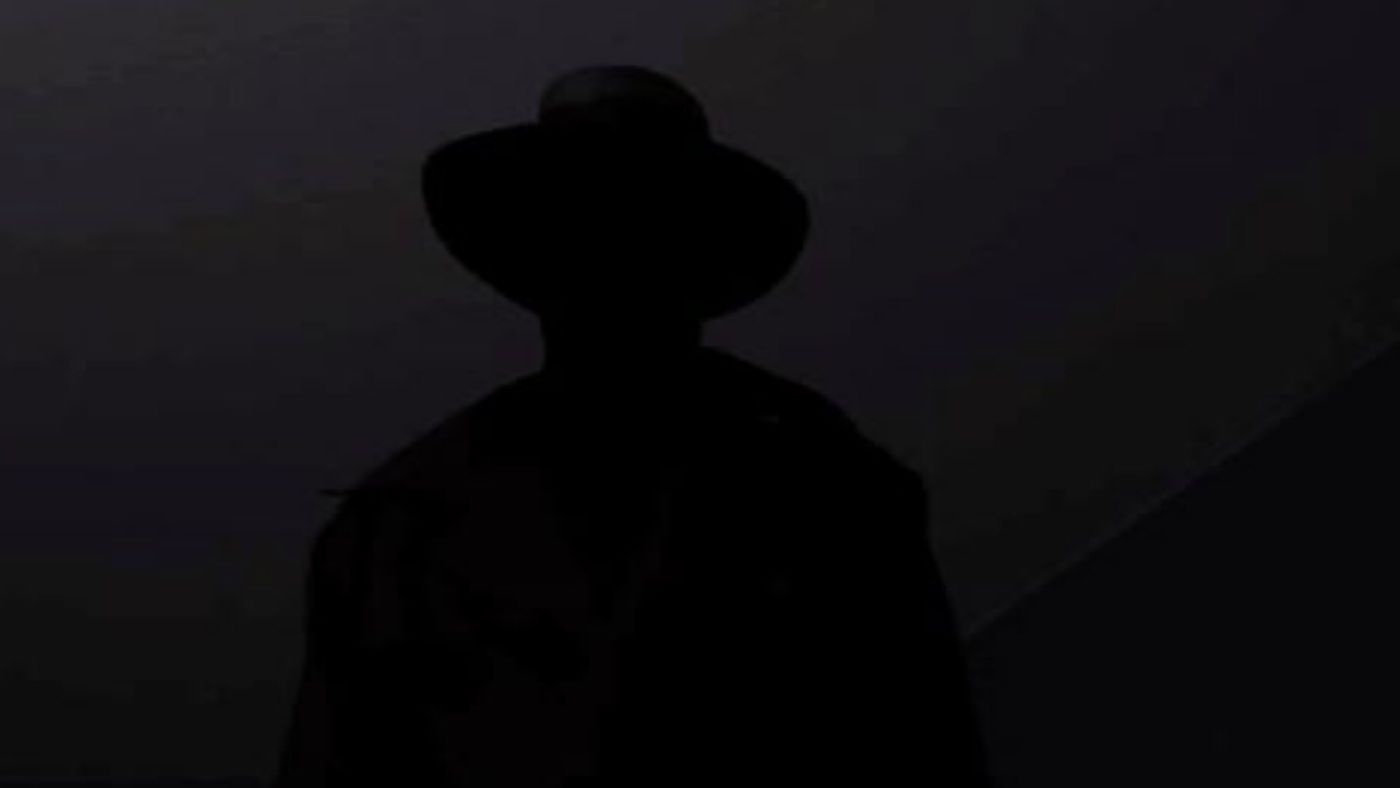 It seems that this entity's intent is to make the person he is visiting uncomfortable and scared. The Hat Man doesn't try to communicate at all. He will just stare at his victim until it's time to go... And that's at his own discretion.

These experiences have been reported all over the world. Kids and adults in different countries have similar experiences... Not even knowing that this is a common thing. 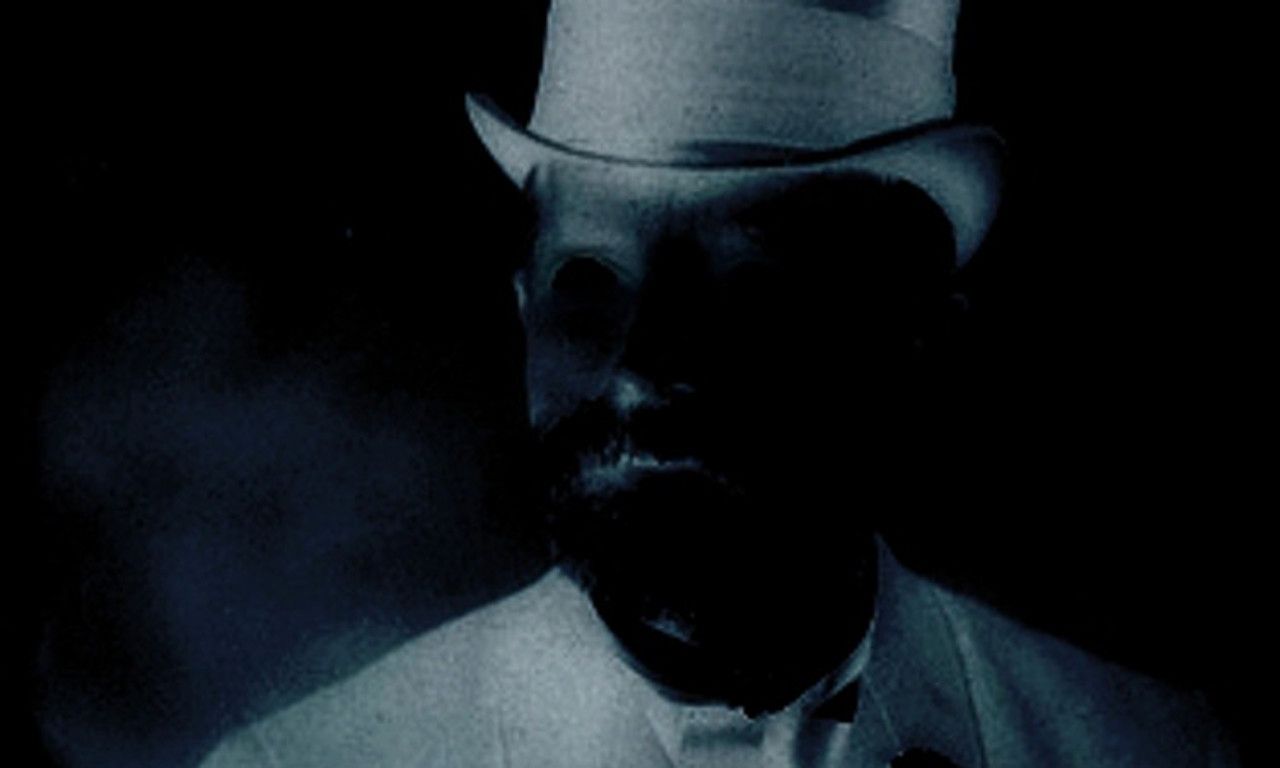 Obviously, there's no "evidence" or "proof" that The Hat Man exists physically. It could be a case of shared psychosis or mania. Things never seem to "happen" after The Hat Man visits... It's just a random and weird phenomenon.

Some believe it could be a physical manifestation of someone's psyche. If you're going through something and you see The Hat Man after this, that might be why!