The Most Infamous True Crime Photos

Imagery can help make or break a criminal case. Photos tell a story of an incident, whether it's obvious or not. Investigators have used photography to find serial killers, domestic abusers, and other violent criminals. CCTV footage is a common source of "final moments" for many victims. Other victims knew that something bad was going to happen to them and tried to document it. Those are usually the most memorable, and the most tragic. 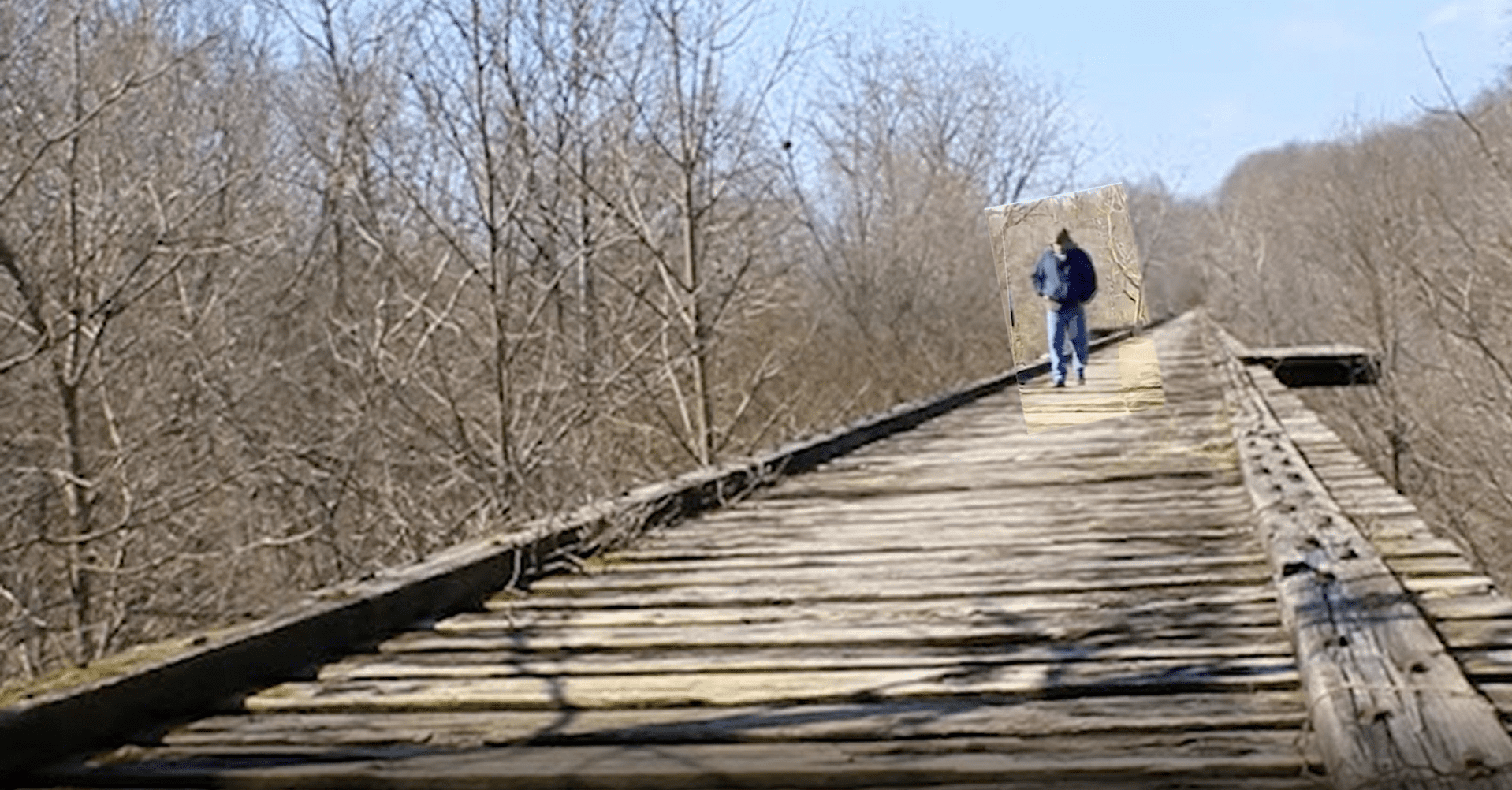 Liberty German, 14, and Abigail Williams, 13 were found murdered on February 14, 2017. The girls were dropped off at a local park in Delphi, Indiana by Libby's older sister to enjoy the day off from school. Libby's grandfather went to pick them up a couple of hours later but could not find the girls. The next morning, their bodies were found in a riverbed.

A photo on Libby's phone depicted a possible suspect. She had taken photos of him and recorded his voice. For investigators, that was evidence that they were worried about this man. The man in the photo never came forward, whether he was guilty or not, so their case is still open. 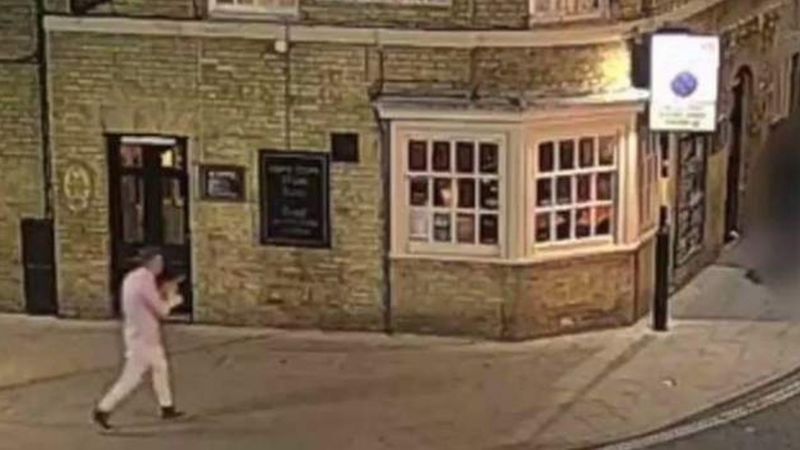 This is a still from a CCTV camera in Suffolk of Corrie Mckeague. The 23-year-old went missing on September 24th, 2018, after a night out. He was last seen walking towards a bin loading bay. No footage shows that he left. His body has never been found, and no one can figure out where he could be. This is the last ever footage of him. 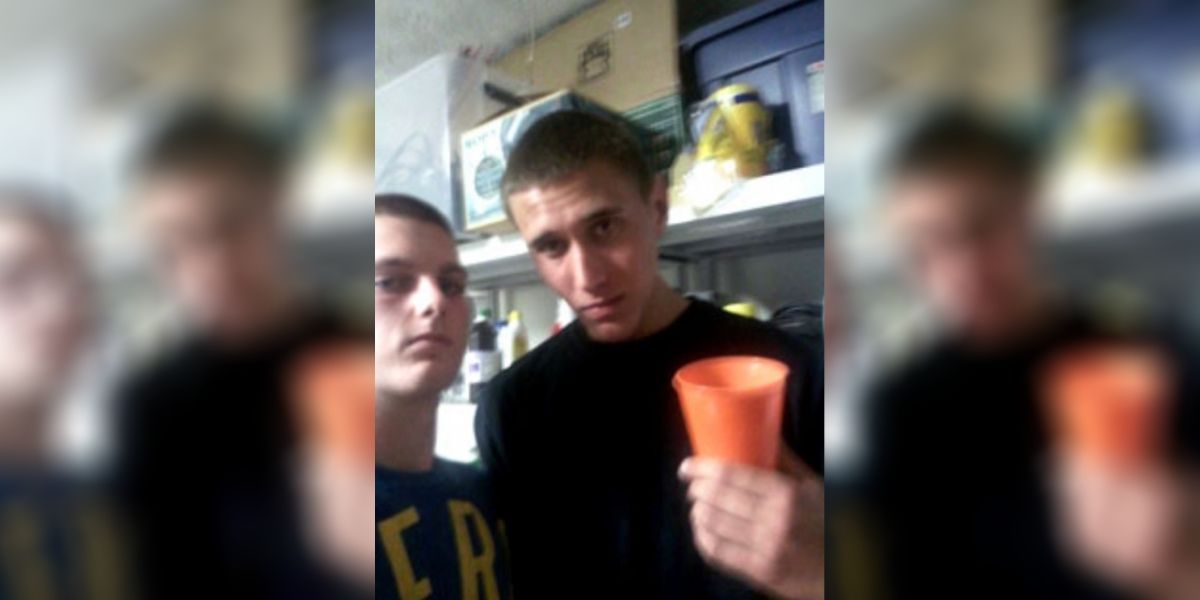 17-year-old Tyler Hadley (right) murdered his parents just hours before this photo was taken. He threw a party for a bunch of friends and told his best friend, Michael Mandell, what he had done. For some reason, Mandell took a selfie with his friend. Hadley showed Mandell the murder scene. Hadley was arrested the next morning and is currently serving a life sentence.