The Future of Solar Energy Lies Within Photosynthesis

One scientist sees the change that needs to come for a cleaner energy future. It's not as farfetched as one would think. 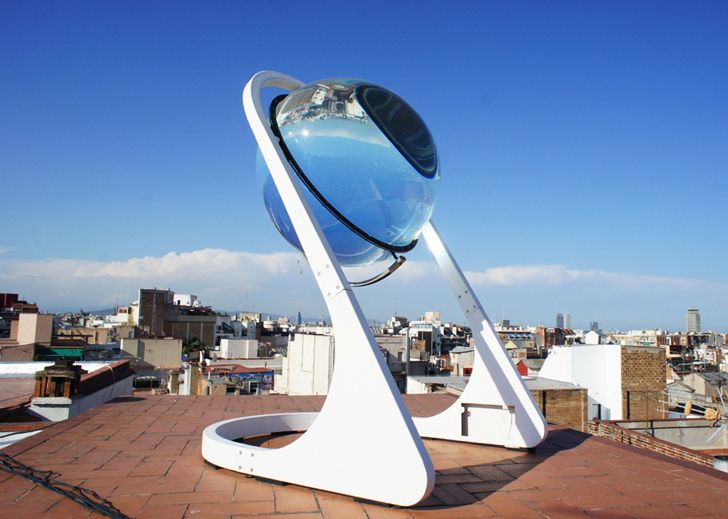 Let's face it, climate change is an extremely pressing issue. Despite American politics deflecting the issue to benefit the big oil lobbyists that plague the government, we're already beyond fashionably late to the party when it comes to addressing global warming proactively.

However, while politicians putz around and push for "a return to the way things used to be," scientists have been looking to the future to create green energy sources even more effective than the ones that are out there already.

Particularly, MSU Foundation Professor James McCusker has been able to discover that the future of solar energy may come from studying the world's greatest solar energy converters: trees.

To preface, solar panel and solar cone technology are loosely based on how leaves photosynthesize. However, McCusker has recently figured out that the problem with standard solar energy collection (solar panels) are not making the best of the sun's rays because they are inherently a low-density energy source.

For example, trees must produce a lot of leaves to photosynthesize enough energy to keep the tree alive. As the tree gets bigger, the leaves multiply and grow in size to attempt to collect more energy, but the tree simply cannot convert enough energy from the sunlight to make it grow more than 1/60th of an inch a week.

So, in theory, covering more space with solar panels isn't going to be most effective in collecting enough energy to completely convert to solar.

But, McCusker believes that by mimicking the way trees photosynthesize, but replacing the currently used materials with highly conductive compounds like Ruthenium (an extremely rare metal that collects convertible energy better than any other substance on earth) to amplify the power of the sun's rays.

Make sure you hug a tree today because they're going to be the reason the Earth doesn't eventually implode.