The Fight to Save Asia’s Fishing Cats Continues

Fishing cats are Adhya's life's work. She spends most of her days in the rivers of West Bengal, surveying the shores for a glimpse of Prionailurus viverrinus, a rare fishing cat. 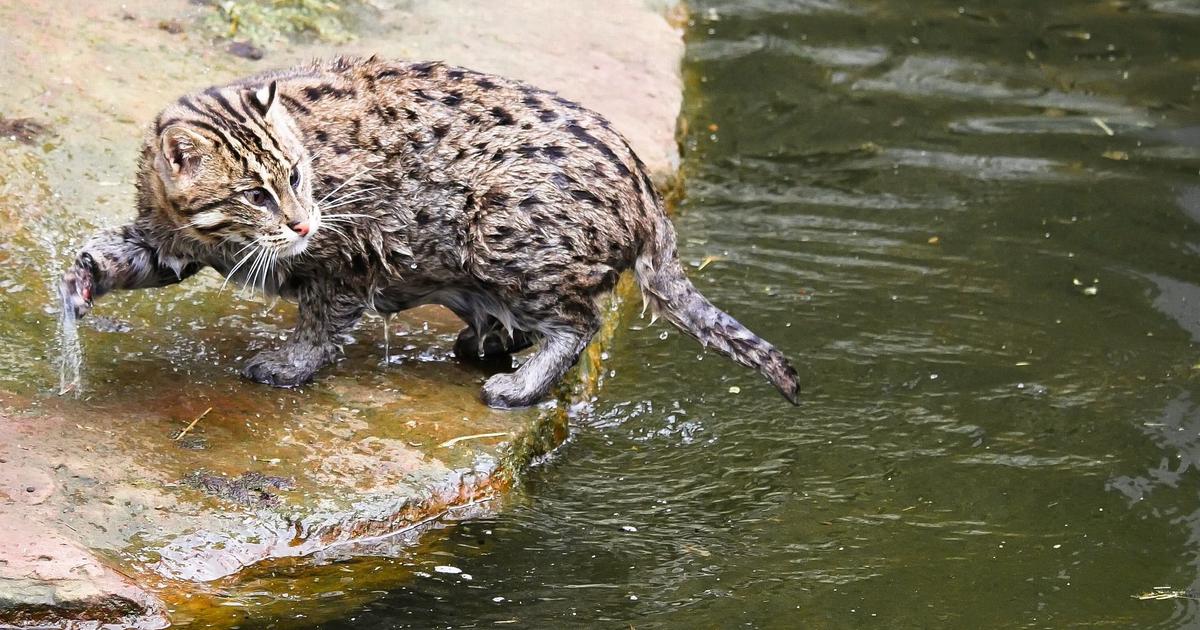 Adhya is the co-founder of The Fishing Cat Project (TFCP), which works to protect and save the dying species. Based in Kolkata, the fishing cats remain one of the least-studied and understood wildcats, which Adhya hopes she can change. Very little is known about these small cats and their semi-aquatic lifestyle. Sweden’s Uppsala University conducted a study that found only 6–11% of the areas where the fishing cat lives are protected. 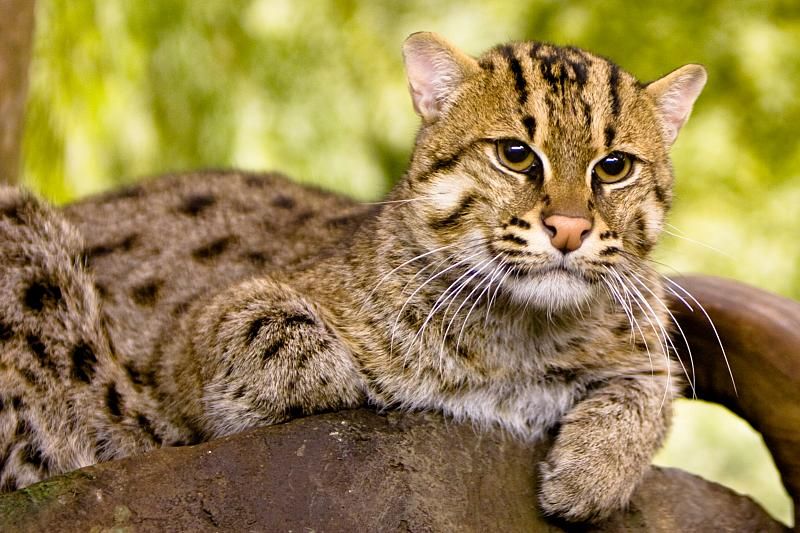 “The fishing cat has evolved to be the top predator in its habitat. It has half-retractile claws which help it hook fish, while its partly-webbed feet enable it to have a strong grip in muddy terrain" remarked Adhya. "It also has a water-resistant coat, a rudder-like tail, and other adaptations that help it swim effortlessly."

Thanks to TFCP, several conservation projects have begun sprouting up in the local communities. With her help and help from the surrounding citizens, these cats can survive.