The Comeback Chronicles of the California Condor

The wolf had been reintroduced to the acres of Yellowstone National Park during the 1990s. This new addition excited west coast residents, but there was still a rarer sight. The California Condor was the kind of animal that evoked stories from locals who had sworn that they saw one up close. However, the condor was very close to extinction. In the 1980s, due to human impact, the creatures were nearly wiped out entirely. 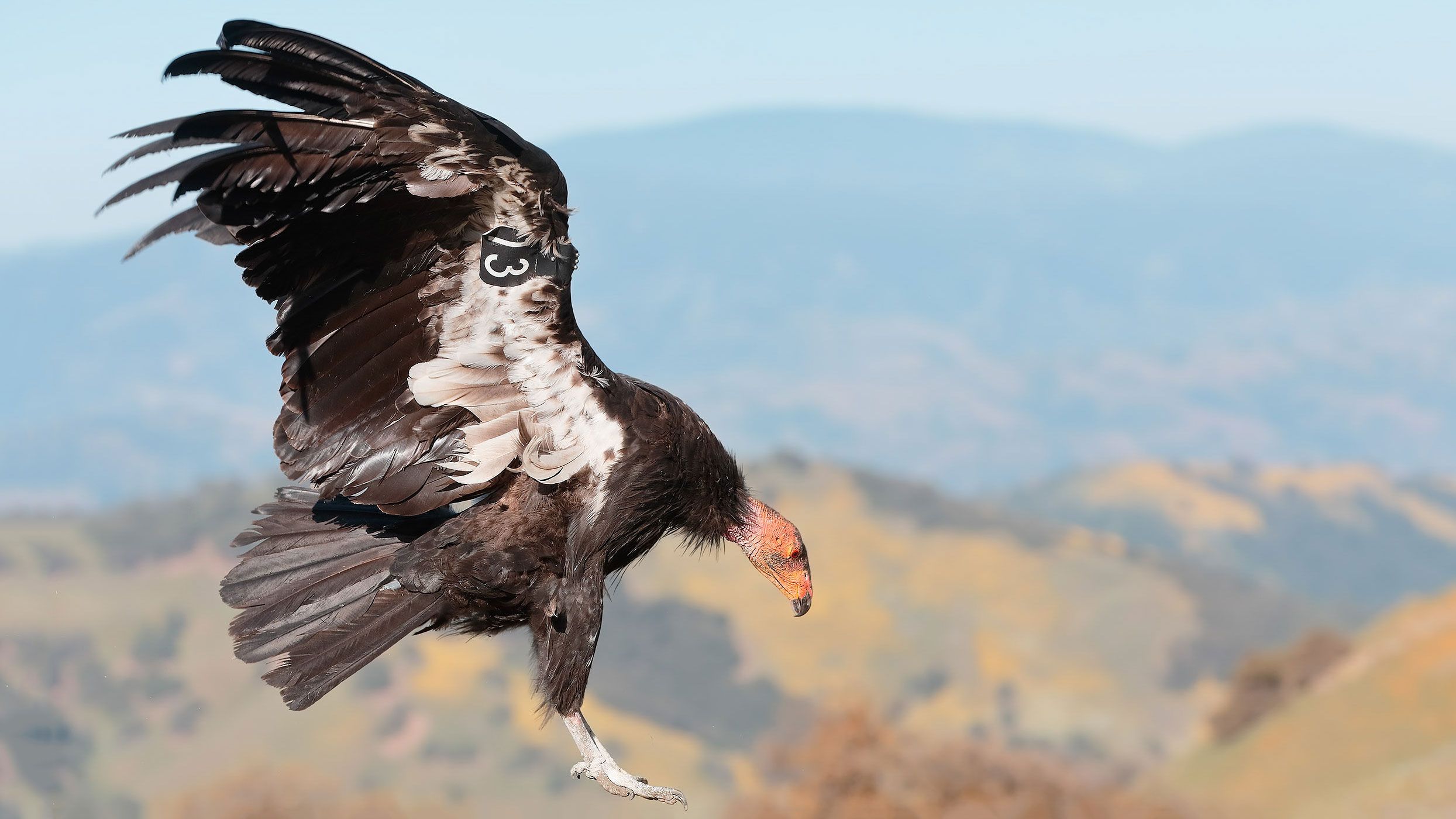 Thanks to high nesting sites atop steep cliffs in extremely remote areas, it can be pretty difficult to see one. Not only that, but back in 1987, only 27 condors were left in existence, all of which were in captive breeding reproduction programs. Thanks to these programs though, by the year 1991 some condors were able to return to the wild. By the year 2018, there were 488 known condors in the world, both free and held in captivity. 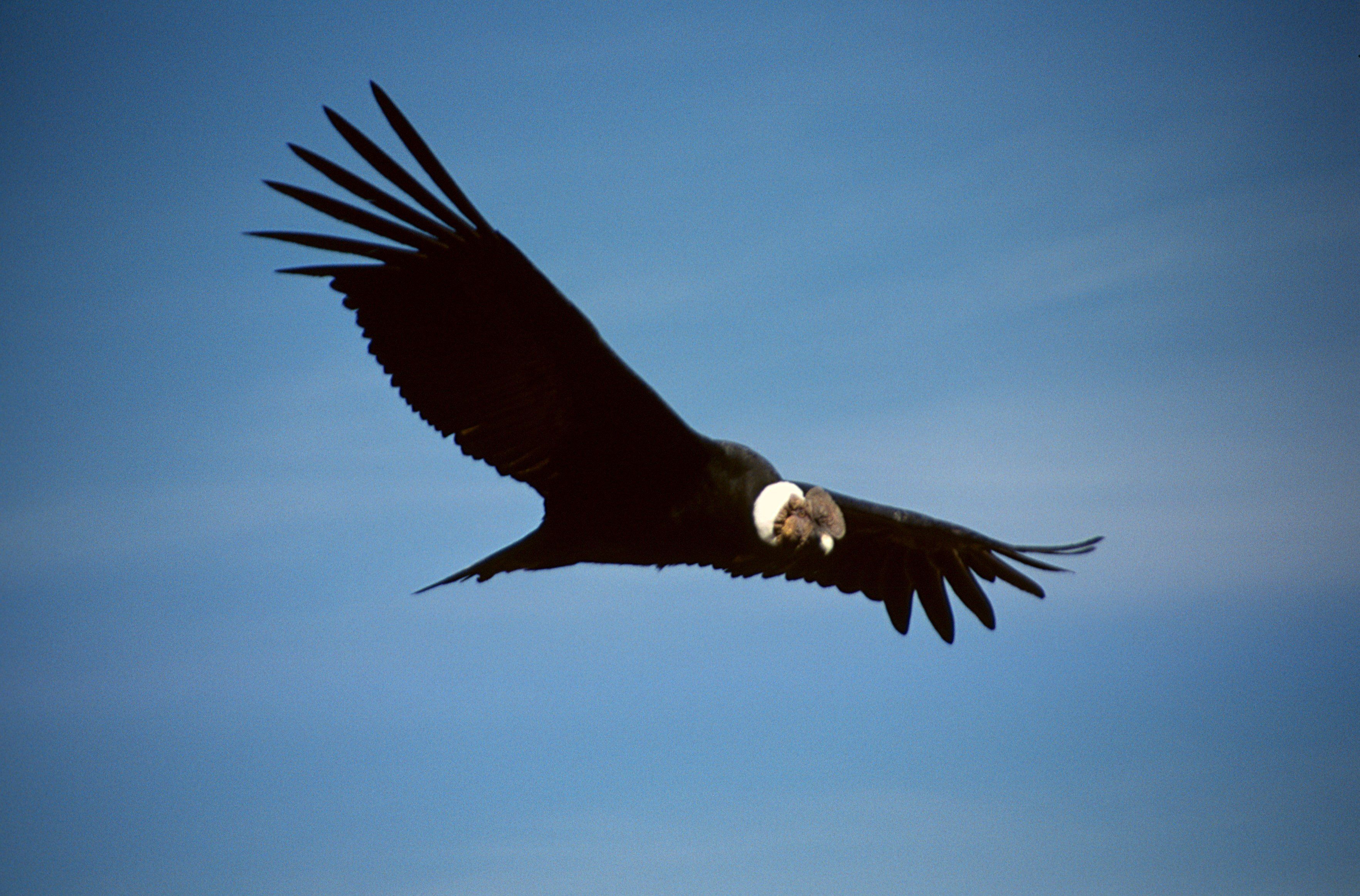 Nevertheless, the odds of seeing a condor in the wild remain extremely low. Poaching, habitat destruction, and lead poisoning were all reasons for their previous downfall, and they still contribute to the challenges condor face today. Lead poisoning specifically is a huge issue in the community, as 60% of condor deaths are attributed to lead poisoning. Thanks to breeding programs, policy changes, wildlife education, and protections, condors have a chance at surviving our world once again.