The CIA Once Employed Cats As Russian Spies

There's a reason James Bond was never a cat spy. Back in the 1960s though, cat spies were a very real conversation happening within the CIA. Known as Operation Acoustic Kitty, the plan was to turn our furry feline friends into walking spying devices. Only one Acoustic Kitty was ever created by the CIA though. The reason why? Because it all went horribly wrong after just one initial subject... 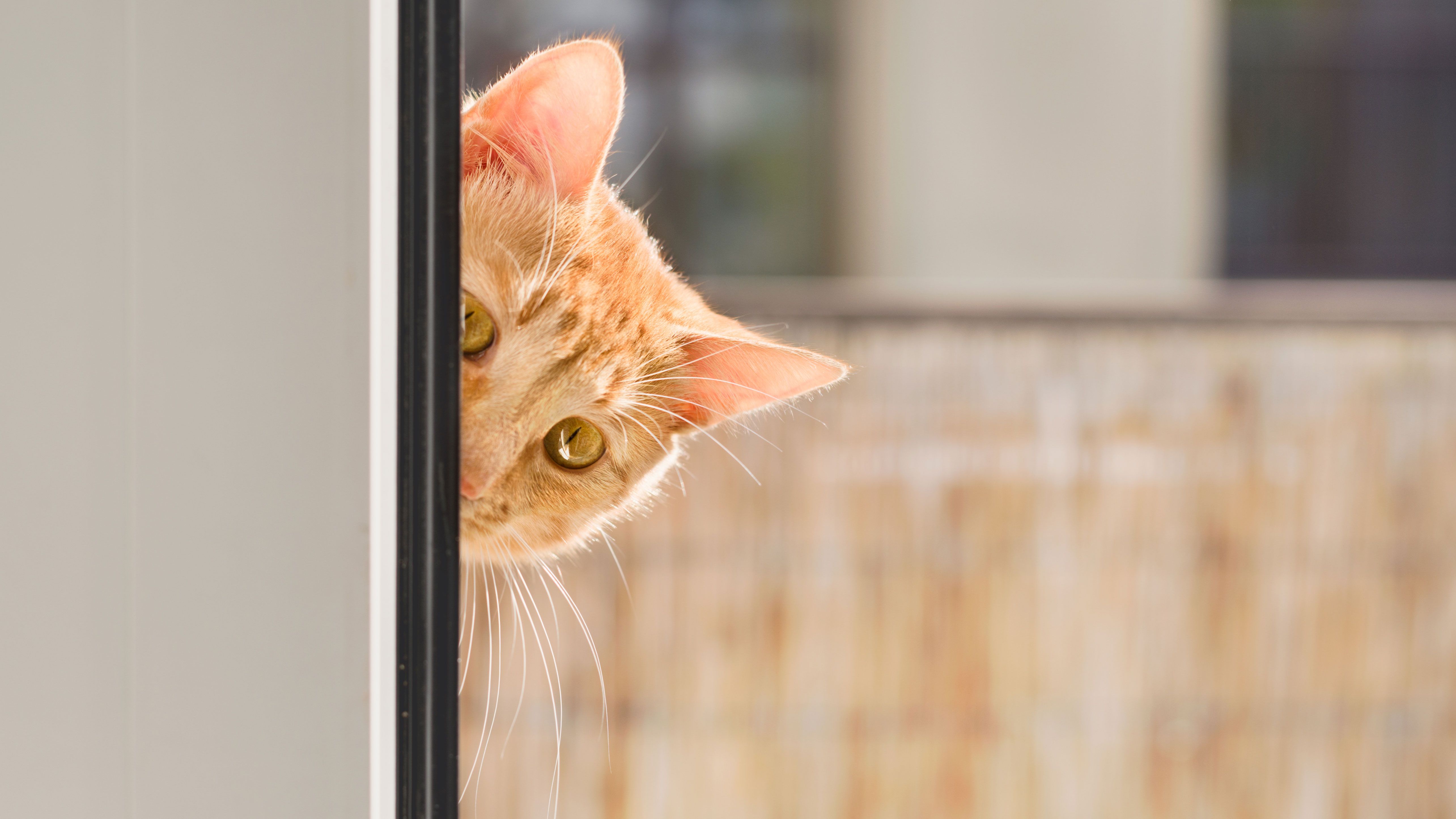 Sort of a cat, sort of robot, the Acoustic Kitty was meant to be a cyborg cat that would be able to help out with missions. A surgeon put a microchip in the head of a cat, complete with a microphone and radio transmitter. There was even an antenna woven into the lining of the feline's fur. The cat was supposed to be trained to sit beside foreign officials, but training a cat is never easy, especially when you're training it to be a spy. 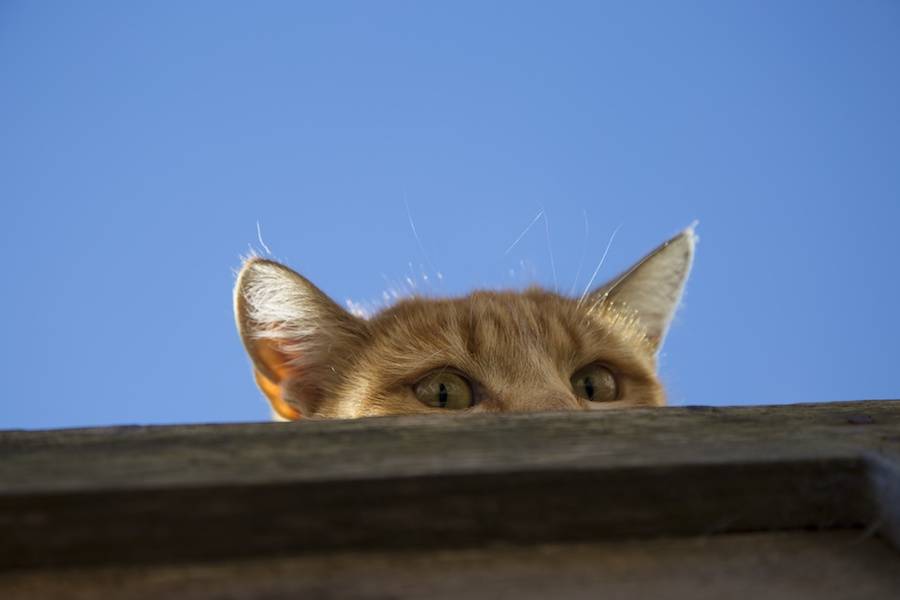 "For its first official test, CIA staffers drove Acoustic Kitty to the park and tasked it with capturing the conversation of two men sitting on a bench," wrote science journalist Emily Anthes in her book Frankenstein’s Cat: Cuddling Up to Biotech’s Brave New Beasts. "Instead, the cat wandered into the street, where it was promptly squashed by a taxi”—not the outcome they were expecting."

Though a fun idea, probably not the brightest one this group thought of!