Out in Lubbock, Texas, the WesTex Federal Credit Union joined up with local tea spot Tea2Go to pay it forward to their community.  The store has 6 other locations in the Texas town that have been growing since 2015.

“We’re here to pay it forward to customers that are walking in or driving through," said President & CEO for WesTex Federal Credit Union Vicki Love "[We] give them a nice refreshing tea for the day." 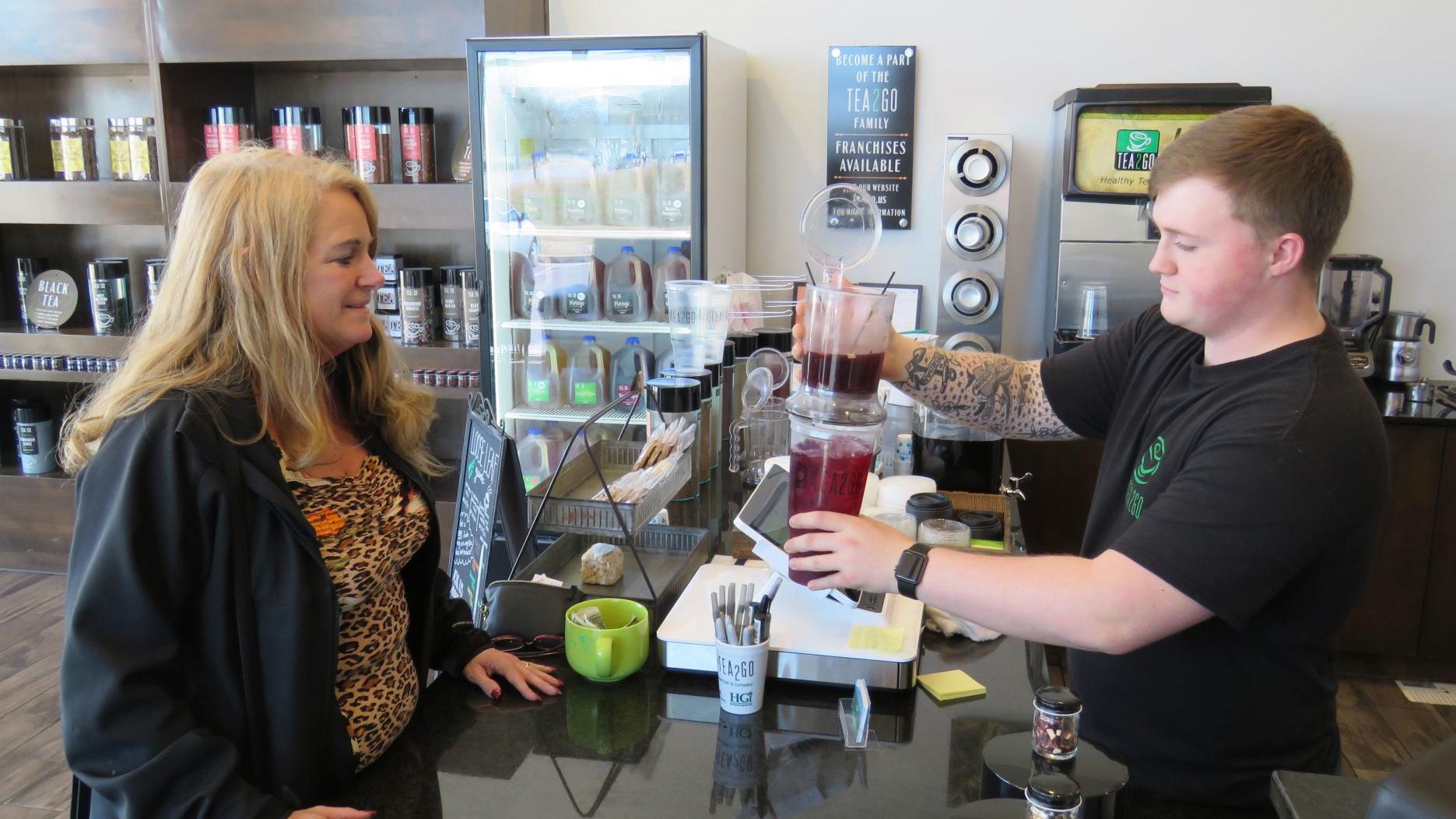 "So what we are is we’re healthy tea for healthy living. Our goal is to reach our communities and help them live a healthier lifestyle. Mainly what we’ll try to do is just get people off cokes, make it healthy, and make it flavorful at the same time," stated Stephanie Chavez, the CEO & Managing Partner Of Franchise from Tea2Go. “It’s been really fun to do." Chavez has been amazed at how many customers have continued to support the business, even during the pandemic. She says that getting the chance to pay it forward is the least she and the other Tea2Go employees could do in these trying times.

"I love that y’all chose us," said Chavez, "Even though this pandemic, I keep on saying-- we have been so blessed with the customers coming to us because it’s been so crazy." 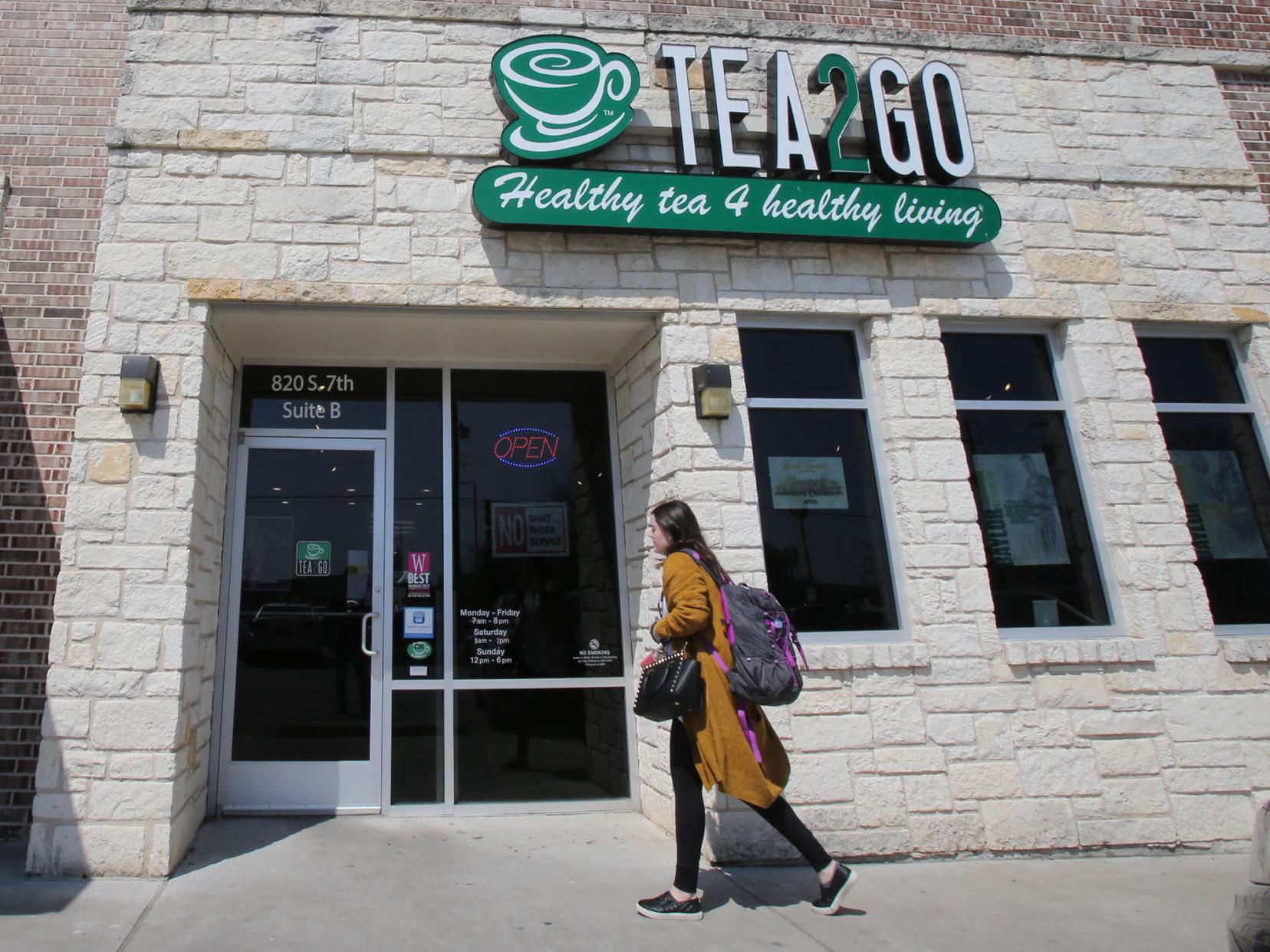 Chavez and other Tea2Go workers hope that their day of giving it forward on a larger scale might inspire others to give back in smaller ways. She says that putting a smile on someone else's face made a smile on hers, and will make a smile on yours too!