Tamagotchi, the 90's Virtual Pet Game, Is Coming Back This Summer

Initially dropping in 1997, the virtual pet game Tamagotchi took over Gen Z by storm. Now, 23 years later, it's making a resurgence at GameStop stores everywhere. Now called Tamagotchi on Wonder Garden, the new and improved gadget will launch in America later this summer. The highly-coveted single-tile virtual pet game was often sold out in toys stores in the late '90s and early 2000s. “It’s amazing to see those who remembered the original Tamagotchi from the ’90s pickup the Tamagotchi On [Wonder Garden] as well as watch young users fall in love with having a virtual pet,” said Tara Badie of toy company Bandai America. 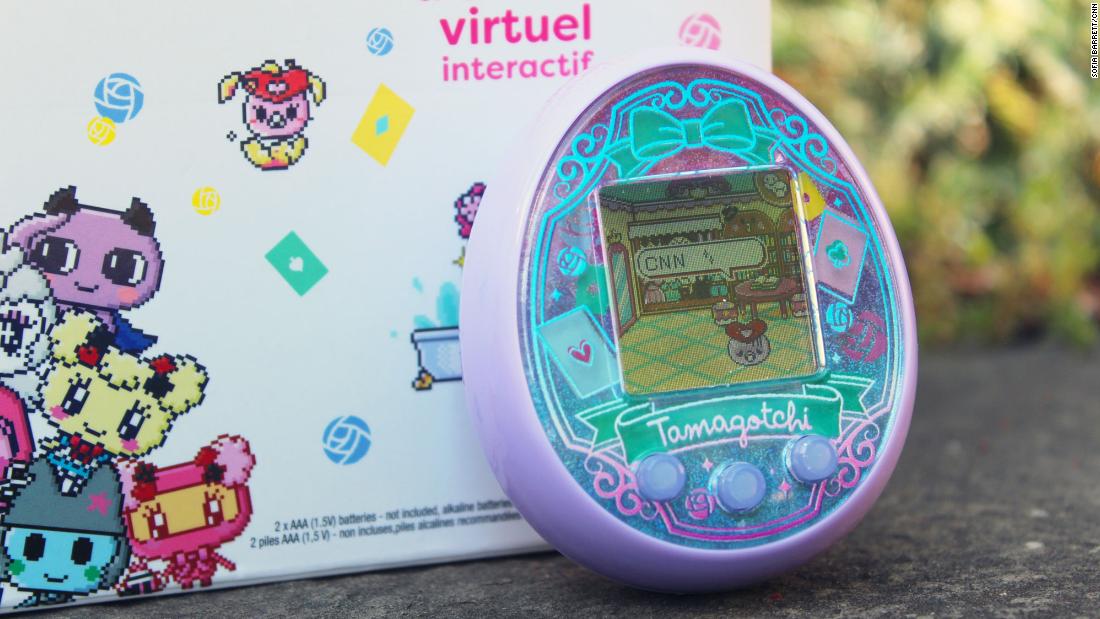 For those who rememer the original Tamagotchi, the game began with the user hatching a small egg on an even smaller screen. Then, if you fed it and cleaned it and played with it, it would grow and be happy. You could even connect with other users and have your pets meet. Now, in the Tamagotchi On Garden series, the pet exists on a larger, colored screen, and the interface can connect to a mobile app. The 2020 version of the pet can also mate, have a family, and build their family tree. 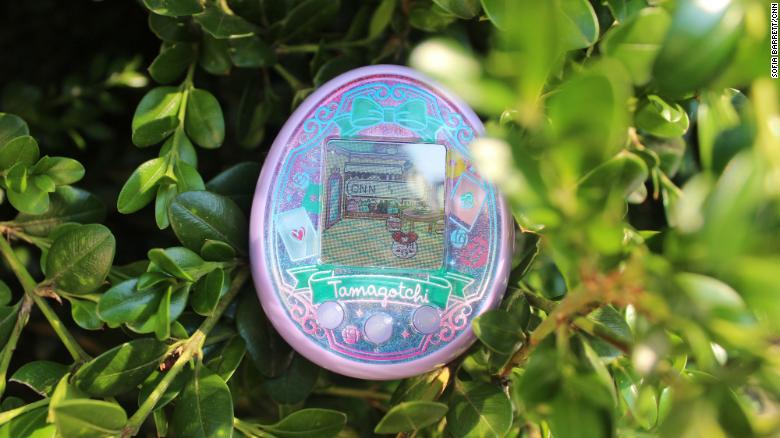 The one downside to the original game was that the pet needed nearly constant care, and would beep incessantly when it needed something.The newer version of the game allows users to drop the pet off at a virtual daycare. But like the old game, the new one will still beep when the screen is off.

“Through research, we’ve learned that 67% of users play their Tamagotchi On device with a friend and that 96% of all Tamagotchi users love the device so much that they’d likely purchase a new version,” Badie said.