The oldest-ever solved cold case in Southern Australia will end before sentencing. Geoffrey Gordon Adams pled guilty to manslaughter but has denied murdering his then 24-year-old wife, Colleen Adams, at their home in Maitlan in 1973.

He may not live long enough to receive his sentencing, however, because Geoffrey, 72, is currently battling glioblastoma multiforme — a "primary brain cancer that carries a grim prognosis". 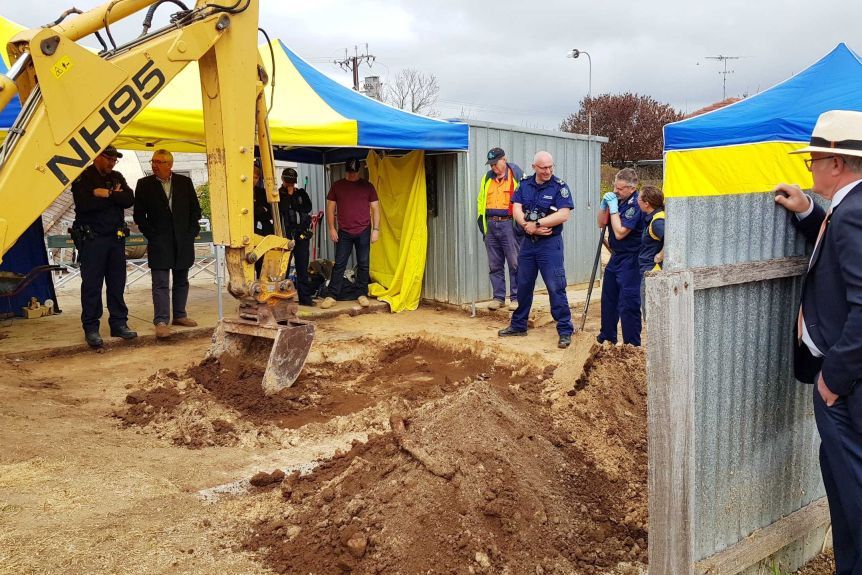 His late wife's remains were found in September of 2018 when Geoffrey confessed to killing her. For 45 years, though, Adams told police and the media that his wife walked out on him and his two toddler daughters. Following the verdict, Colleen's family finally got closure on what had happened to her. Geoffrey was acquitted of murder in August 2020 and is awaiting sentencing.

Supreme Court Justice David Peek, however, allowed the press to report that Geoffrey was dying from cancer. 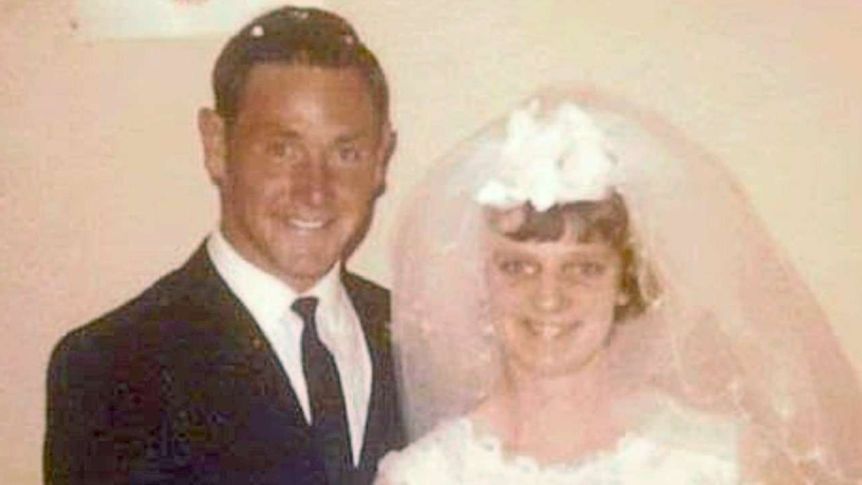 Dr. Patrick Russell, a consulting physician from the Royal Adelaide Hospital, stated "He is ill and considered medically unstable at this point. He is certainly not fit to stand for sentencing."

"On his current trajectory, I expect him to die within a few weeks, likely in hospital."