A dog is a lot of responsibility, but maybe that's for the best. A new study done by the University of Western Australia found that in 1,646 homes over the course of three years, children aged 2 to 5 were found to " less likely to have conduct problems, peer problems, and had a lower overall difficulties score than children from non-dog-owning families, after adjusting for socio-demographic factors and child screen and sleep time." 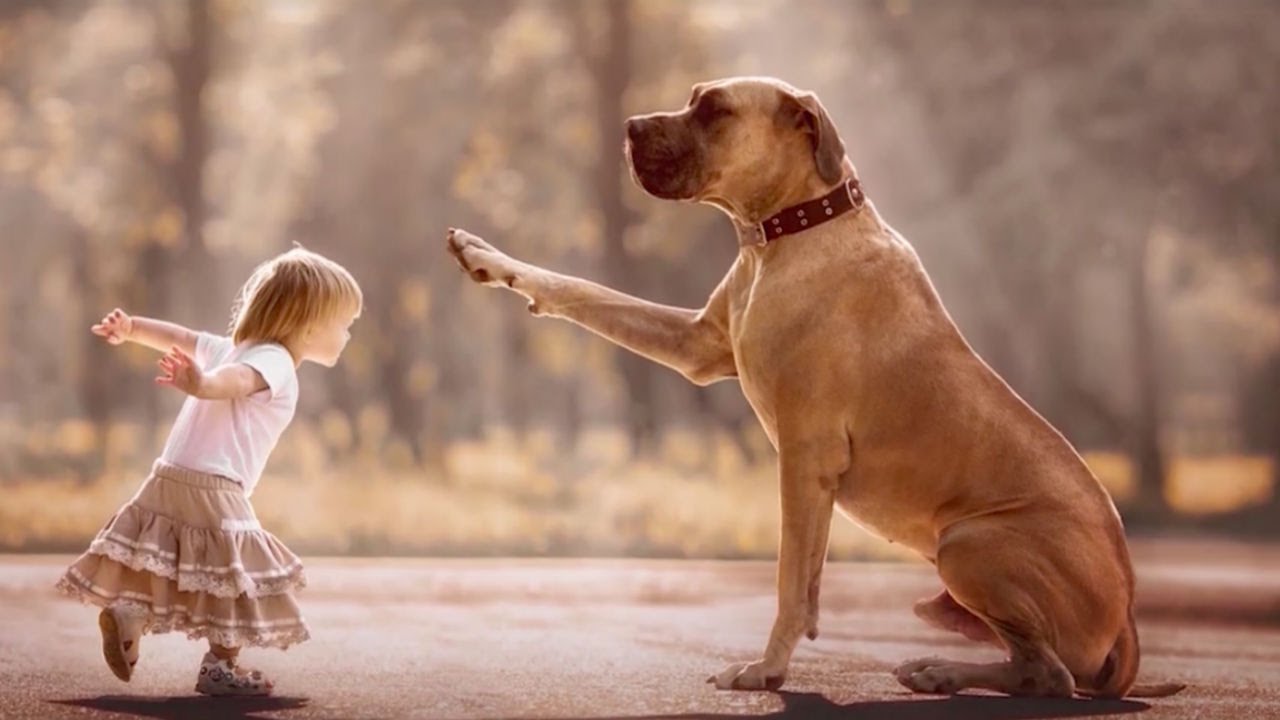 It wasn't only that either, the study also found that owning a dog could positively impact a child's self-esteem. When analyzing factors like empathy, sensitivity, and responsibility, the study concluded findings of  "improved empathy towards peers," and "higher levels of personal responsibility and autonomy." Not only that, but these benefits come with an adorable live-in best friend for your child. Of course, this all depends on how much responsibility you hand over for dog-care. 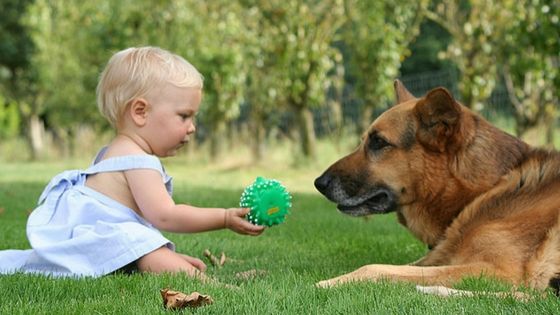 Finally, the test also concluded that "pre-schoolers who walked with their dog at least once a week or played with their dog at least three times a week had significantly higher prosocial behaviors than those who did not." The researchers have also included the caveat that this could be a classic case of correlation or causation, why do these factors really show up? The short of it is, if you're on the fence about adding a furry friend to your life, it could have some serious long-term benefits.