Stray Cat Joins Man on Cycling Trip Around the World

Dean Nicholson always knew that when he set out to cycle the globe, he would have a few interesting adventures along the way. Coming from Dunbar, Scotland, he brought only one friend with him on his trip... a cat. When biking through the streets of Bosnia, the cyclist noticed a "wee, scrubby thing" that would later become his beloved cat, Nala. He smuggled the animal into Montenegro and brought her on the journey of a lifetime. 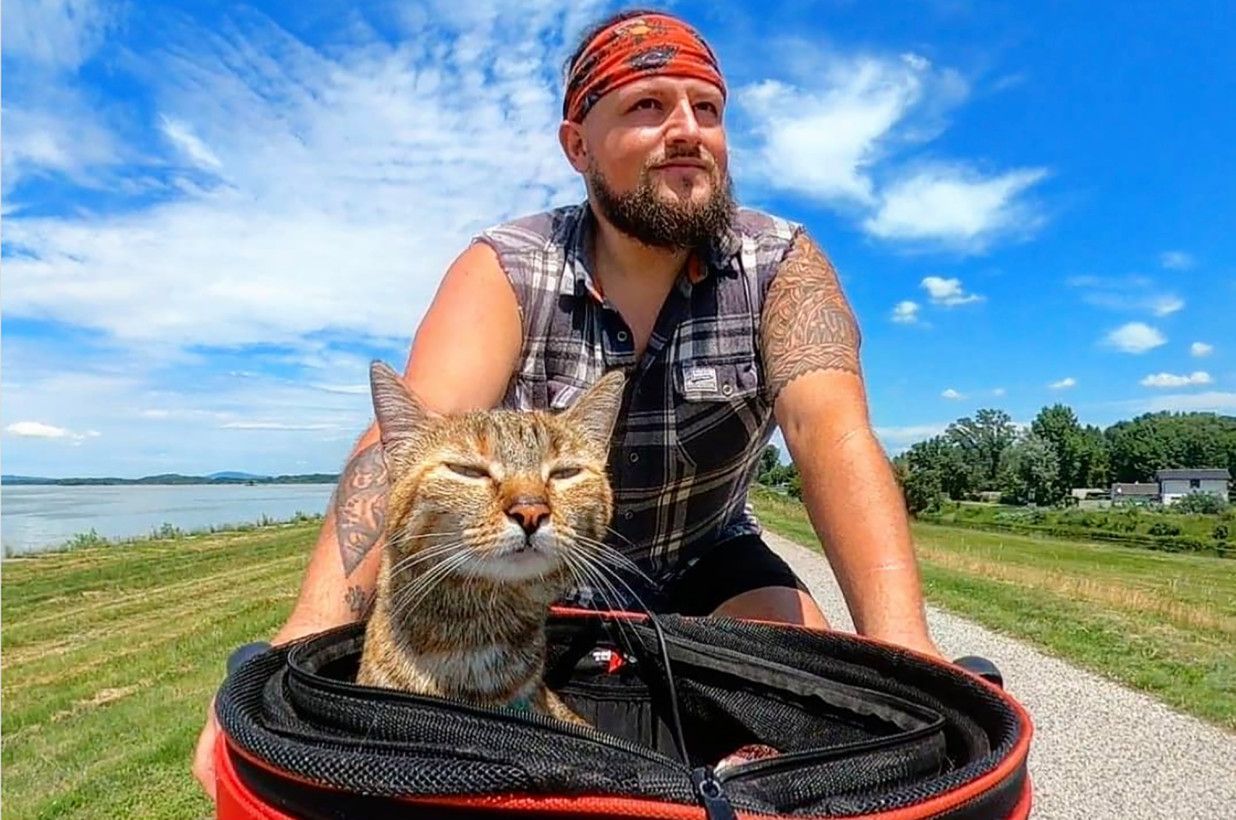 Before the pandemic locked the duo in Hungary for four months, the pair made it through 10 different countries. During that time, they also became famous on social media, racking up 800,000 followers on their account @1bike1world. Their Youtube channel also earned about 150,000 subscribers.  The best part is they also created a book called "Nala’s World" which chronicles their wild adventures in new lands. 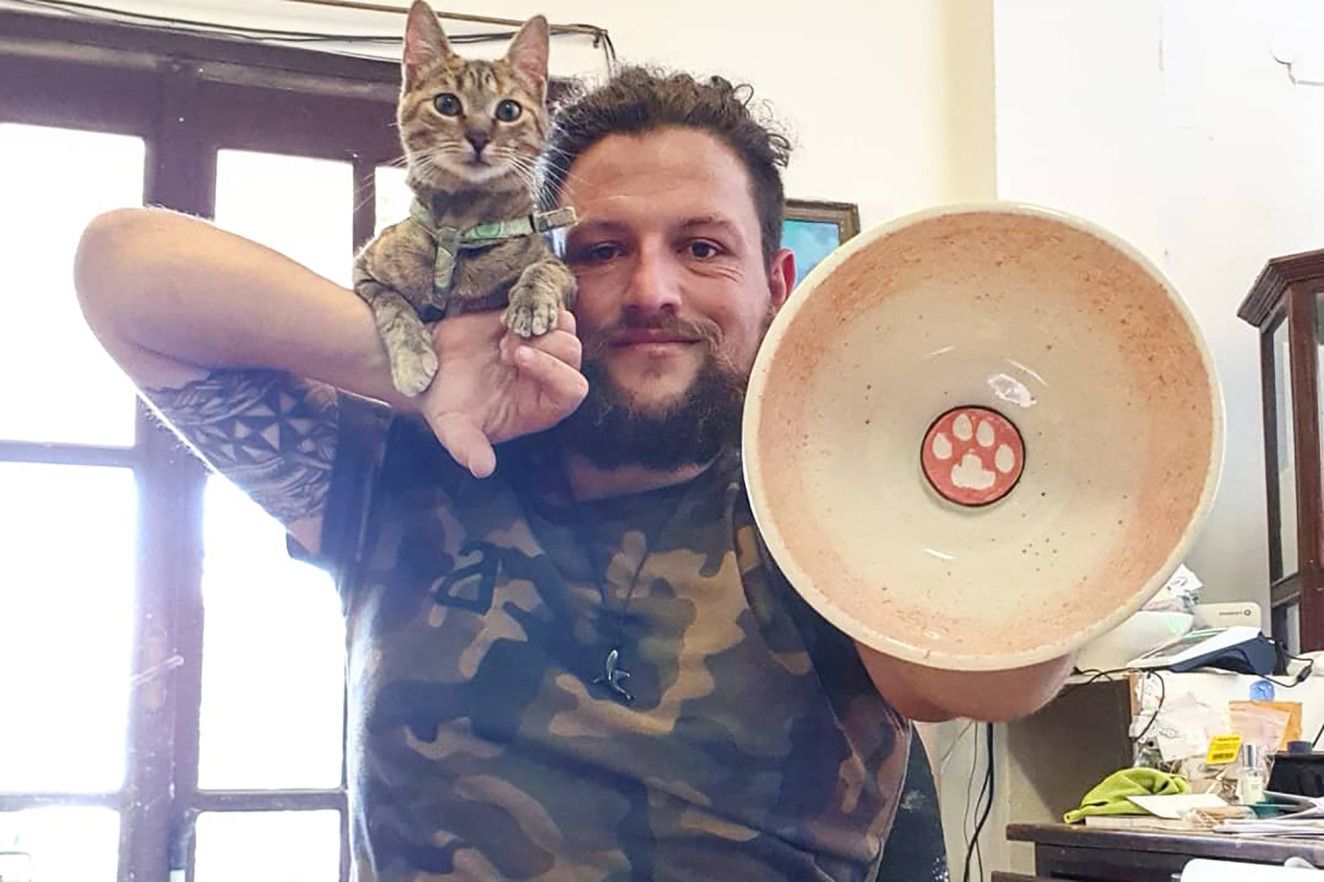 The pair have since returned to Scotland to visit family and reacclimate to home life in the midst of a pandemic, but they'll be on the road again soon. "As long as the two of us are together, we’re happy," said Nicholson in an interview with The New York Post. They plan on visiting Russia next, and they are currently en route to Austria. These two are going to see the world!