Stranger Saved From Drowning Marries Man Who Rescued Her

It was February of 2019 when Nupur Gupta, a yoga instructor in India, went for a swim in the waters of Goa. While swimming, she was swept out with the current. A Hungarian-born financial adviser named Attila Bosnyak spotted her struggling from the shoreline and jumped into action. Once he got to Gupta, the hero brought them to safety on a nearby rock formation so they could both catch their breath...and fall in love! 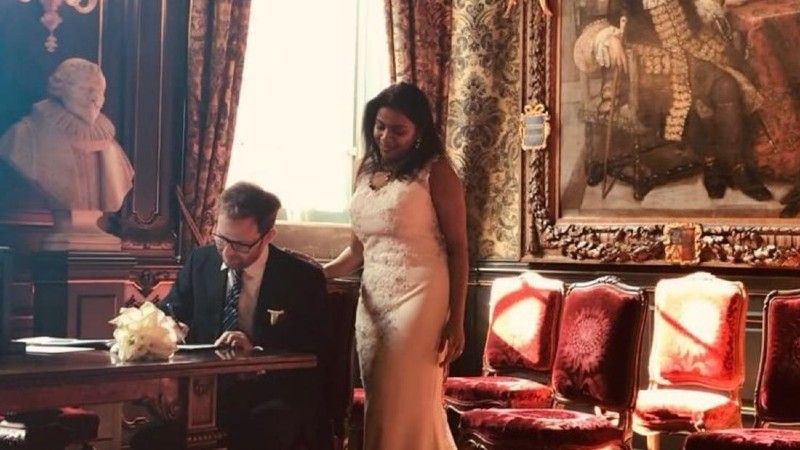 Gupta, bruised and battered by the sea, was ecstatic to meet the man who saved her life. She offered to buy him an ice cream cone as a token of her appreciation. Apparently, that became their first date! She was already employed at the resort he was staying at, so they had plenty of time and opportunity to keep meeting and spending time together. After a month of long-distance back and forth, they decided to bite the bullet. 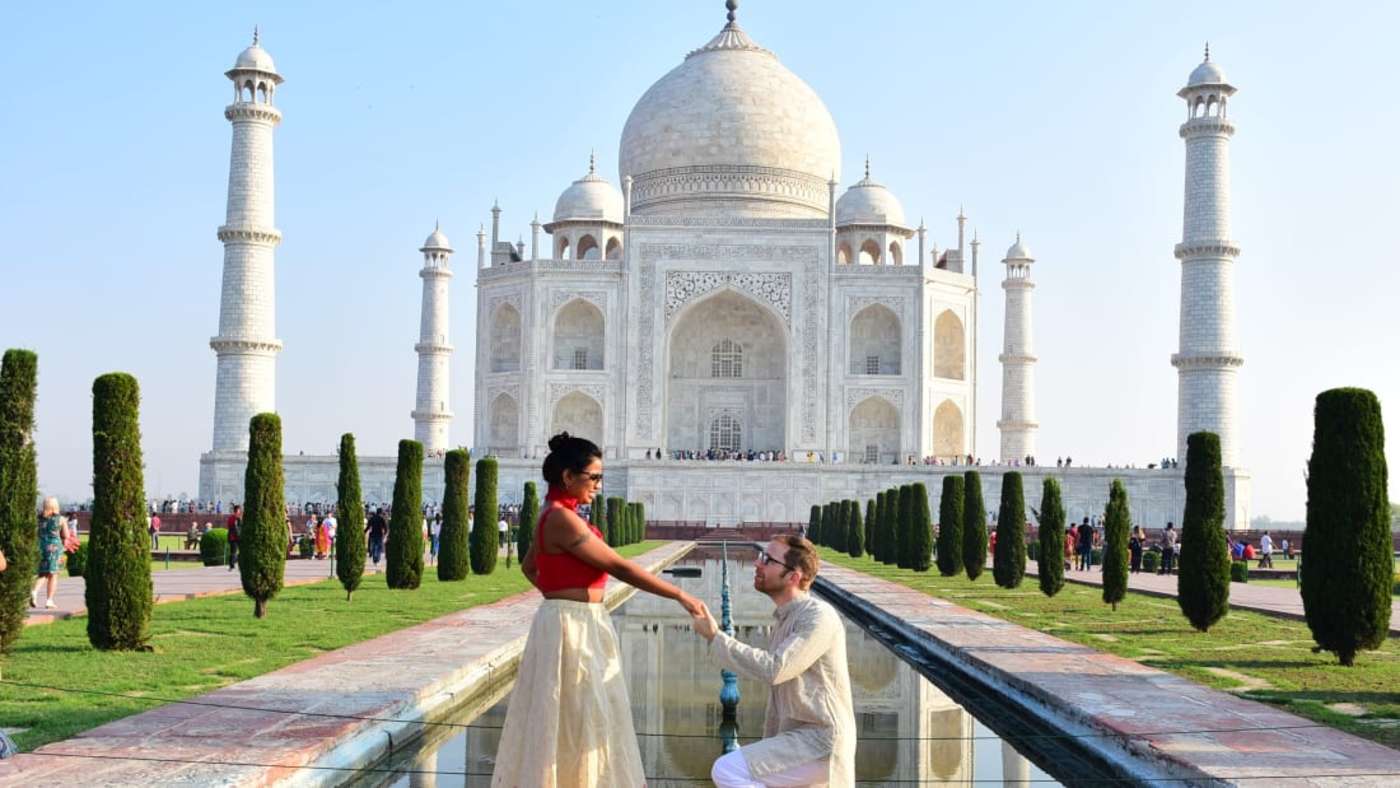 Bosnyak and Gupta were finally married on March 21, 2020. They were one of the last to get married in person before the international shutdown.

"I wanted to do this," said Gupta, "I mean, I wanted to have this experience. I loved his vibe for that time when I was around him and I was very happy."

The two have plans to move to Greece soon, as well as start a family. Love isn't just in the air...it was in the water!