If you didn't think there was any good left in the world, you clearly haven't met Sebbie Hall yet... 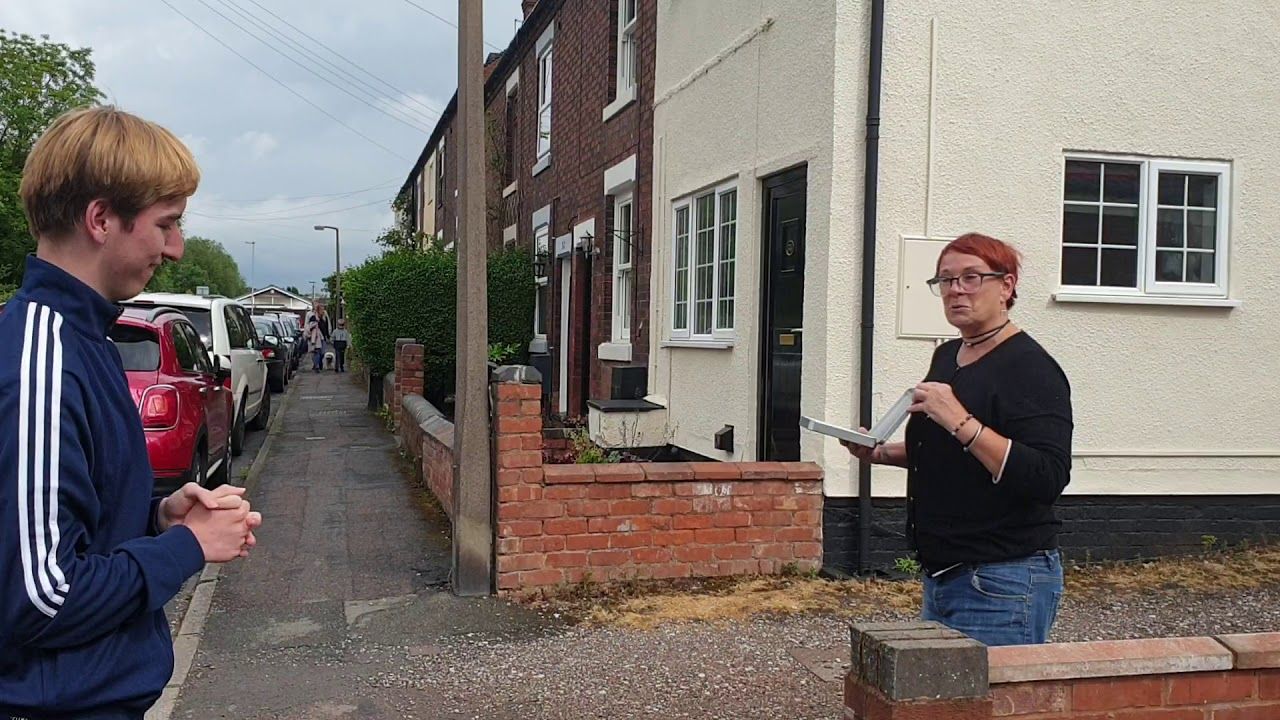 Sebbie Hall was born with a rare chromosome anomaly that disabled his capacity to learn and move. He is currently 17 years old, he attends the Two Rivers Special School in Tamworth, UK.

His schooling continued through the UK lockdown, and he has been supported by his teachers through Zoom classes and other virtual outlets that have helped him learn new skills and push his communication boundaries.

Sebbie, along with his other classmates, was challenged to commit an act of kindness by the director of his online disability support group. His initial act of kindness was doing the laundry at his home.

Sebbie wasn't satisfied with that one singular act. He decided to do 100 acts of kindness in 10 days. Sebbie wanted to publicize his 10-day excursion with the hopes of raising £2,000 to provide communication aids for his classmates and peers that had been living in isolation during the lockdown.

Some of these acts of kindness included making a donation to his local church, lighting a candle for someone who is in need, sweeping his garage floor, cleaning up his neighborhood, and even giving out high-fives to local essential workers.

When interviewed, Sebbie's mom confirmed that many of Sebbie's friends were becoming increasingly isolated during the lockdown. Sebbie wanted to extend his aptitude in technology to reach out to them through IT equipment that he was raising money for.

His mother stated:  "What he's done is quite incredible and I really do think it's had a profound impact on him, as well as other people, as he's such a kind boy."

Sebbie actually reached his donation goal on his first day in his committed timeline. However, he is still accepting donations through Just Giving. If you'd like to donate, search: Sebbie Hall.