Spinach Can Send Emails Now Thanks to Weird Science

In an act of something out of a sci-fi film, scientists have somehow engineered spinach plants to send emails. Using nanotechnology, engineers at the Massachusetts Institute of Technology have found a way to make spinach into sensors that can detect explosive materials. The information is then sent back to the scientists wirelessly. The information they send can be influential in solving a large collection of the world's biggest problems with Mother Nature. 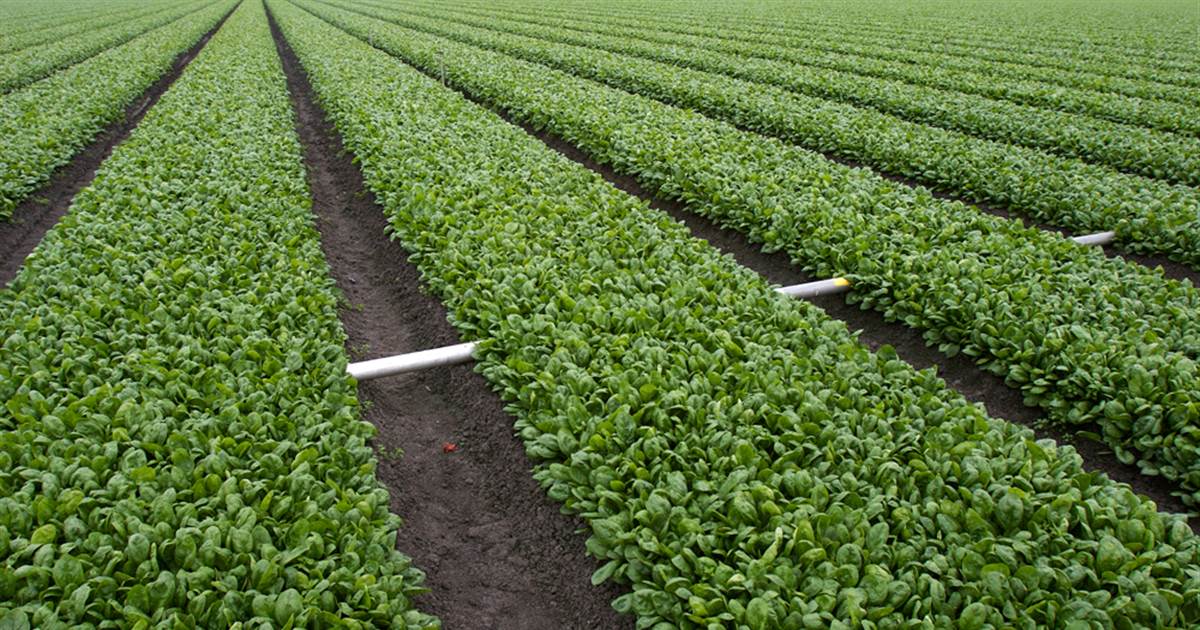 “Plants are very good analytical chemists," said head researcher and spinach-enthusiast Professor Michael Strano. "They have an extensive root network in the soil, are constantly sampling groundwater, and have a way to self-power the transport of that water up into the leaves. This is a novel demonstration of how we have overcome the plant/human communication barrier."

Known as "plant nanobionics" the project was aimed at giving plants new abilities. It's safe to say that goal was achieved! 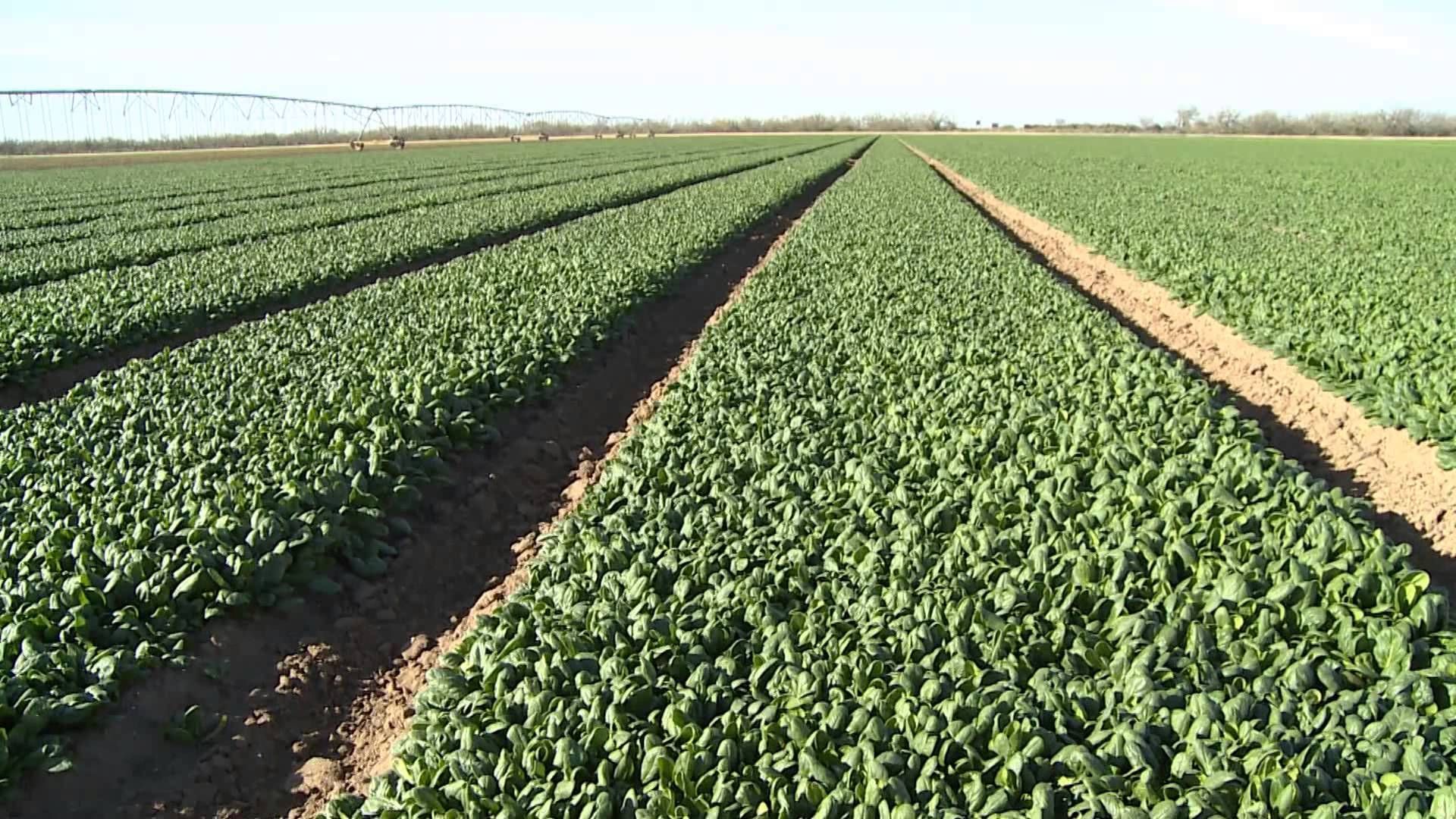 Not only can the spinach find explosives, but scientists also believe it could help uncover pollution and other environmental conditions. They could also communicate with scientists about upcoming earthly conditions such as droughts and soil changes. They also hold the key to informing humans about efficiently powering fuel cells too.

According to Strano, "If we tap into those chemical signaling pathways, there is a wealth of information to access."