The Great Barrier Reef in Australia is one of Earth’s greatest and most enthralling natural wonders. Known both for its massive size and rich diversity, the network of 2,500 coral reefs has been a subject of scientific study for decades. The reef stretches over 1,250 miles long and across 900 unique islands. Within these networks, scientists have managed to find a 500-meter-tall coral reef in the Great Barrier Reef. A reef of this size and scale hasn't been found for over 120 years.

To imagine the size of it, the reef is taller than the Empire State Building, the Sydney Tower, and the Petronas Twin Towers. This reef was discovered thanks to a group of Australian researchers sailing on the Schmidt Ocean Institute's research vessel known as Falkor. The ship and crew are today on a 12-month exploration of the Australian oceans. Dr. Robin Beaman from James Cook University led the discovery, which was also live-streamed on YouTube. 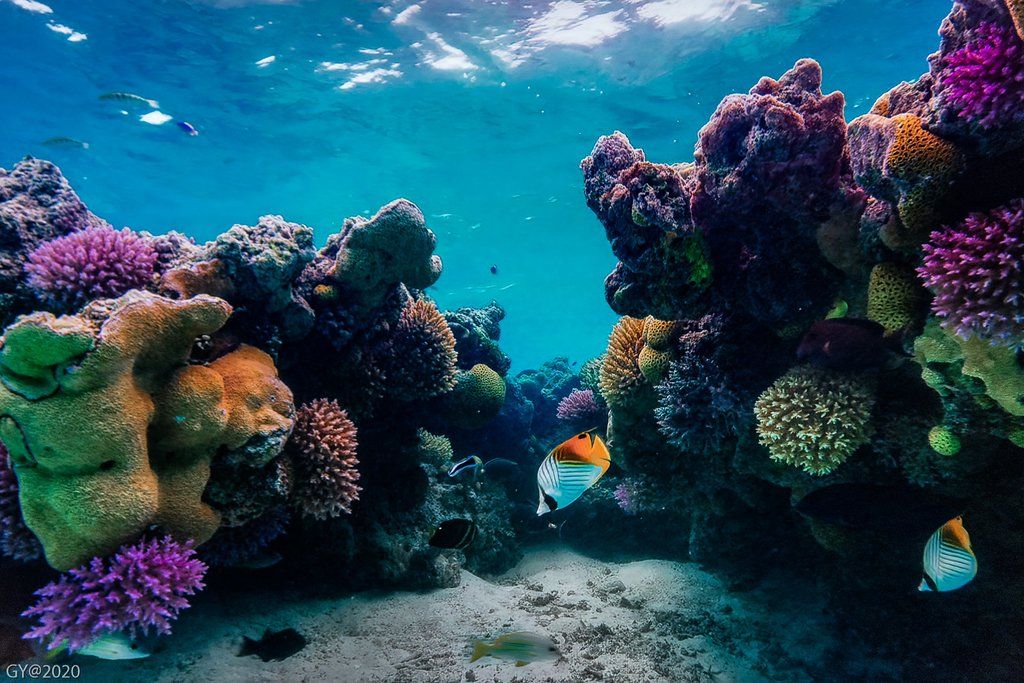 Using the Schmidt Ocean Institute's underwater robot called 'SuBastian', the team was able to explore the new reef in a live-streamed dive down.

"This unexpected discovery affirms that we continue to find unknown structures and new species in our Ocean," said co-founder of Schmidt Ocean Institute, Wendy Schmidt. "The state of our knowledge about what's in the ocean has long been so limited."

There's a whole new world under the sea, and there is still so much to see!