Dogs and owners are a special bond, even when those relationships are forged in the military. The service members of Erbil, Iraq know this better than anyone. After the coronavirus hit, many of these military members were forced to evacuate, leaving their beloved furry friends behind. Thankfully, the  Society for the Prevention and Cruelty to Animals (SPCA) International knew that they could be of some assistance. Their work with Operation Baghdad Pups: WorldWide, proved to be quite helpful. 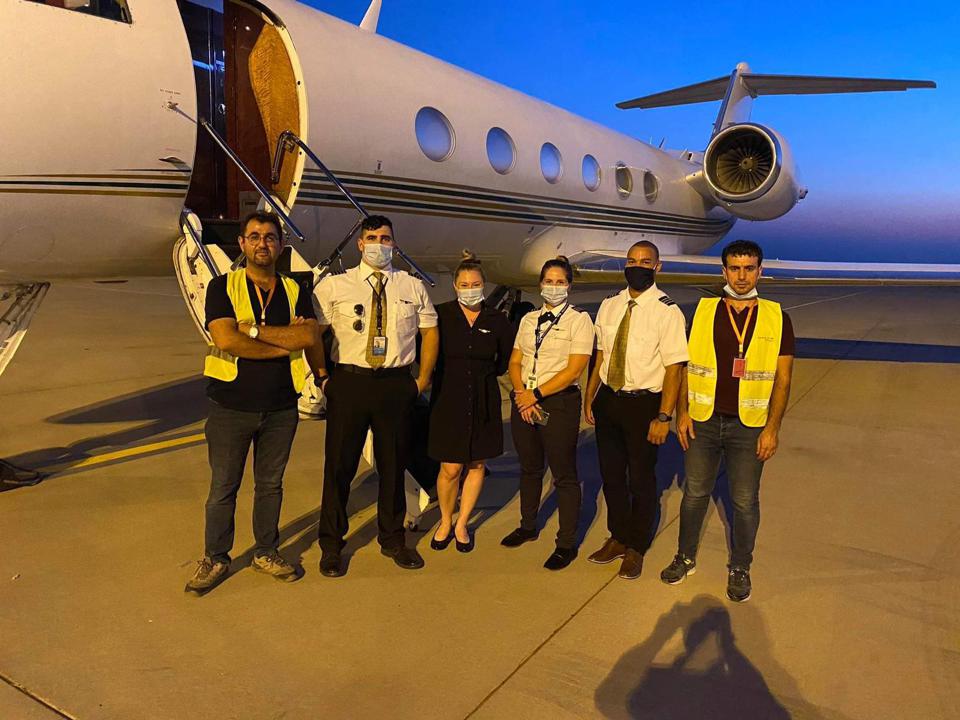 Though the easiest way would have been to simply fly the pets over, that wasn't possible due to travel restrictions. Instead, the 47 cats and dogs were forced to wait it out at SPCA International in Iraq.

"We made a conscious decision to not shut down our program even though that would’ve been easier," said Ayan, the executive director for SPCA International. "It is a matter of life or death for [the animals]."

It was made even more difficult by the fact that the flights restricted animals from being in their crate longer than 10 hours. 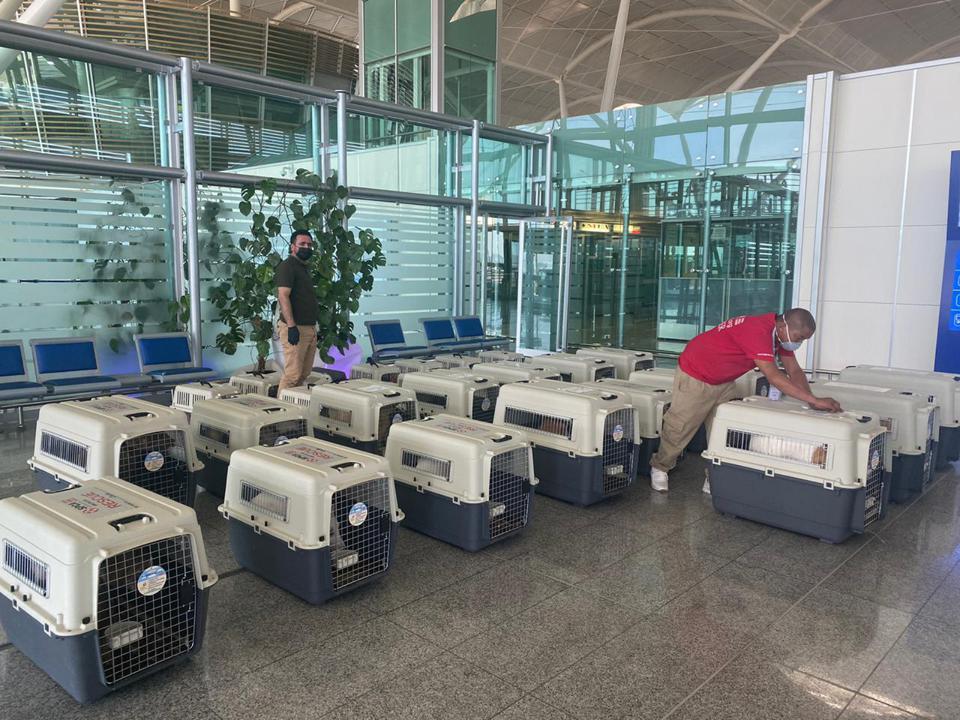 There was only one solution, and it was a pretty luxurious one. The SPCA International would sponsor a private jet big enough to hold 47 pet crates. The cost of this was almost equal to the costs of commercial flying and could be accommodated to meet the requirements for the 10-hour rule. With all the pieces in place, the organization was able to bring back pets to their owners in a very short, very scary amount of time. Reunited and it felt so good!