Doesn't mother nature have just the most beautiful voice? The rural River Odra just got quite the front row seat to nature's best and boldest concert. Thanks to new 'sound benches', visitors will be able to fully take in the sounds of nature this summer. The seats amplify noises of chirping, singing, rushing water, and anything else happening in the wildlife. The polish river will soon become the summer hot spot! 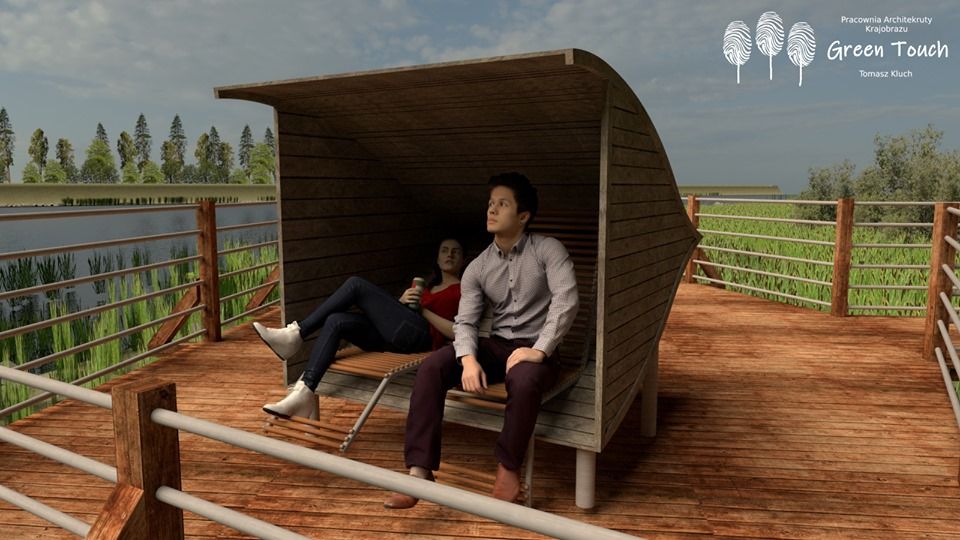 Starting in either July or August, five benches will appear alongside the river. The inventions are also mobile, so the benches will likely be moved to experience different parts of the area. Their shell-like design collects the noise around them and bounces it directly back into the sitter's ear.

Michał Zygmunt, a musician Wrocław and inventor of the bench said  "[t]he acoustic lenses will focus the sound waves in one place." 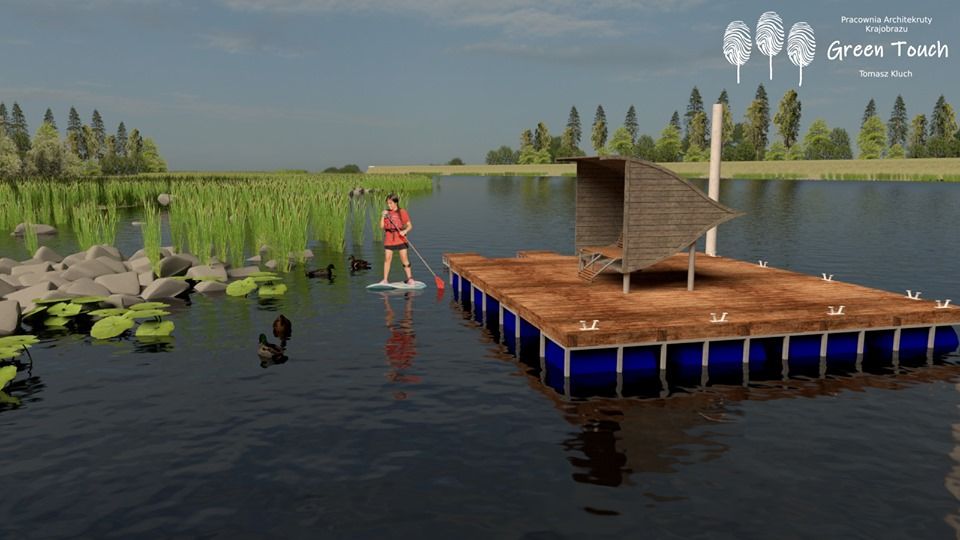 "The first sound-benches will be mobile," continued Michael, "which means they can be set up in different places and you will be able to listen to the different sounds of different scenery." He also noted that the benches would hopefully "enhance the ambient sounds” and introduce a "culture of listening" to the public. The second-longest Poland river got the first-class treatment!

Zygmunt is involved in other projects with the River Odra that will hopefully continue to amplify the experience of listening, such as his "sound journey" album, based on his trips taken from the Czech border to the Baltic coast. No matter what he does next, this project is sure to be one that focuses minds for years to come.