When you want to take your mother on a trip to see the pyramids, you don't just need some serious dough. You also need some cheesesteaks to make it!

Gloria Walker always wanted to travel with her whole family to see the Giza pyramids. Unfortunately, Walker was diagnosed with terminal cancer in 2020. The trip would cost around $10,000, and with her new illness restrictions, the trip seemed impossible. That is, until her son stepped in.

Dustin Vitale wanted nothing more than to help his mother get her dream vacation. But how? Well, as a man living in Philadelphia, there's one food that the city loves more than anything...cheesesteaks! The 26-year-old Vitale was passionate about his history teaching job at First Philadelphia Preparatory Charter School, but cheesesteak making was truly his gift. So, he got to work. 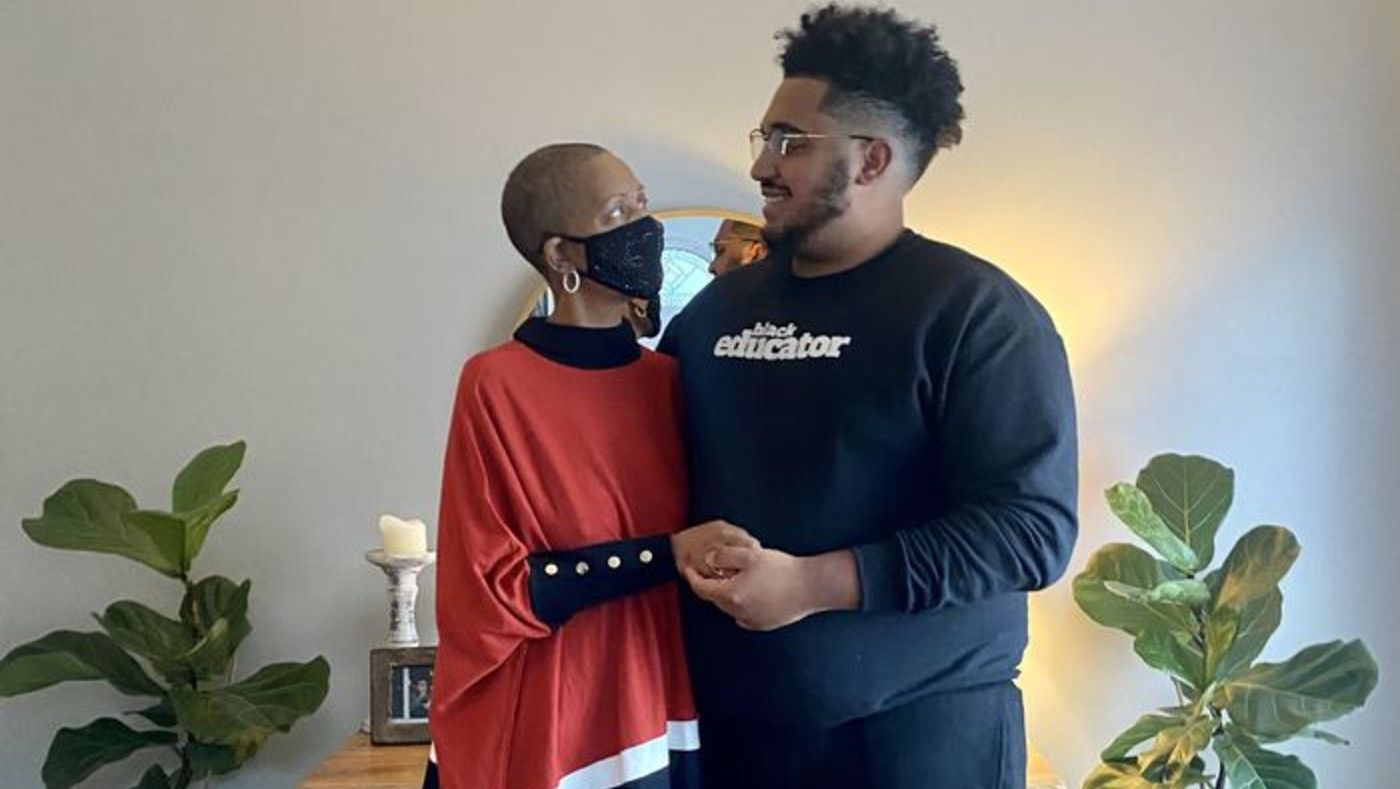 Since February, Dustin Vitale and his entire family have risen at 4 in the morning to cook the cheesesteaks. A local food truck owner offered to let the fundraisers use his food truck. It wasn't long until they raised the money, only 6 weeks it took to raise $18,000. Their trip to Giza is planned for later this year.

"If she would have asked to go to the moon," Vitale said, "I would have made that happen as well."