Sick Little Girl Gets Backyard of Her Dreams

One family got the backyard makeover treatment of their dreams, thanks to an organization known as Dream Factory. When the Topham family learned in April that their 4-year-old daughter Emma would have to have brain surgery, there wasn't much that could lift their spirits. This would be her second brain surgery, an unfortunate possible treatment for the seizures she's had since the beginning of her life. 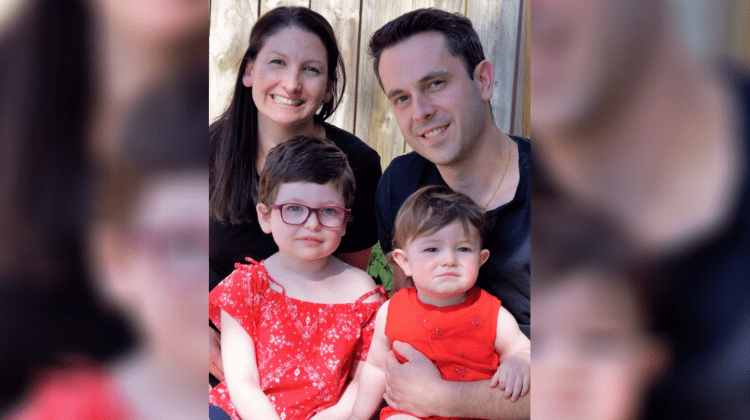 Emma had something called Infantile Spasms. If this condition continues, it becomes West Syndrome. According to Emma's mother Sarah, "She has a very rare form of epilepsy. From six months until she was two and a half years old, she would have med-resistant seizures 50-100 times a day." In order to possibly prevent this syndrome from developing, the surgery (known as a hemispherectomy) had to disconnect half her brain function. 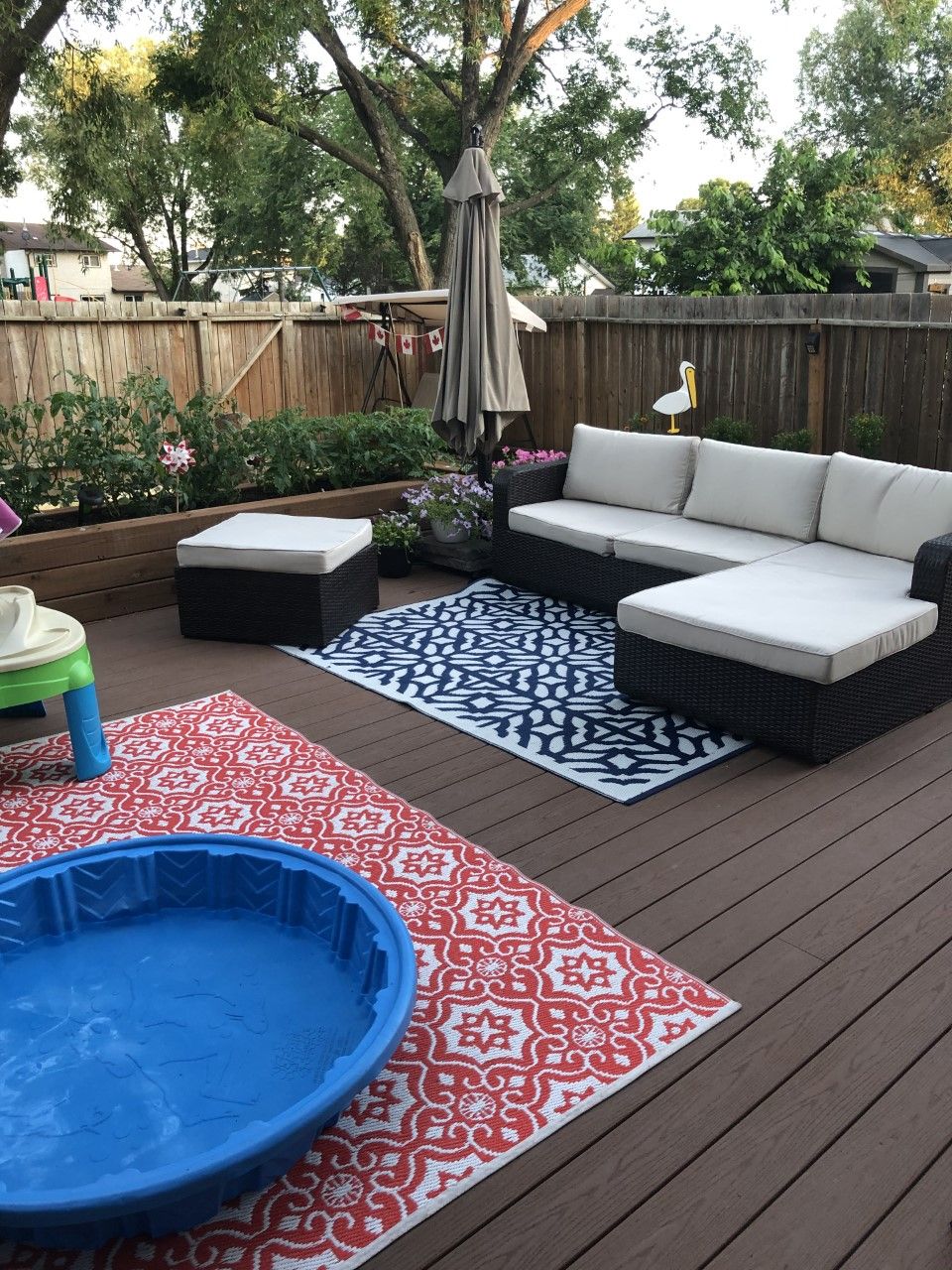 Since Emma has limited mobility from the surgery and is also non-verbal, she has a hard time getting out into fresh air. The family signed up for Dream Factory, which fully funded the renovation of a backyard. They made paths of rubber rock to prevent injury as well as a fully accessible deck with a ramp, a huge family swing, and some creative landscaping. This way, Emma can enjoy the outdoors safely and securely!