Sharks Use Magnetic Fields to Find Their Way, Study Shows

Famously, sharks have pretty bad eyesight. So how do they find their way back to certain feeding areas of the ocean year after year? The answer lies in the magnetic fields of the earth. Even being thousands of miles away, these sea creatures can orient themselves with their superior internal navigational tool. Birds, whales, and even dogs (to show extent) have shown use of this ability, as well as several other animals. 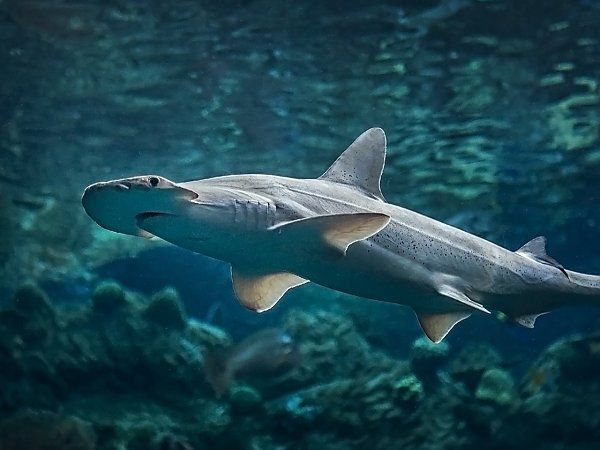 A biologist at Florida State University named Bryan Keller co-authored the new study. He compared this 6th sense to "having an 'internal GPS.'" The magnetic fields line the planet to protect it from fatal solar radiation. It turns out, there are some other important uses as well!

"This is, in my opinion, the best explanation for how migratory sharks successfully navigate during long-distance movements," said Keller in an interview. 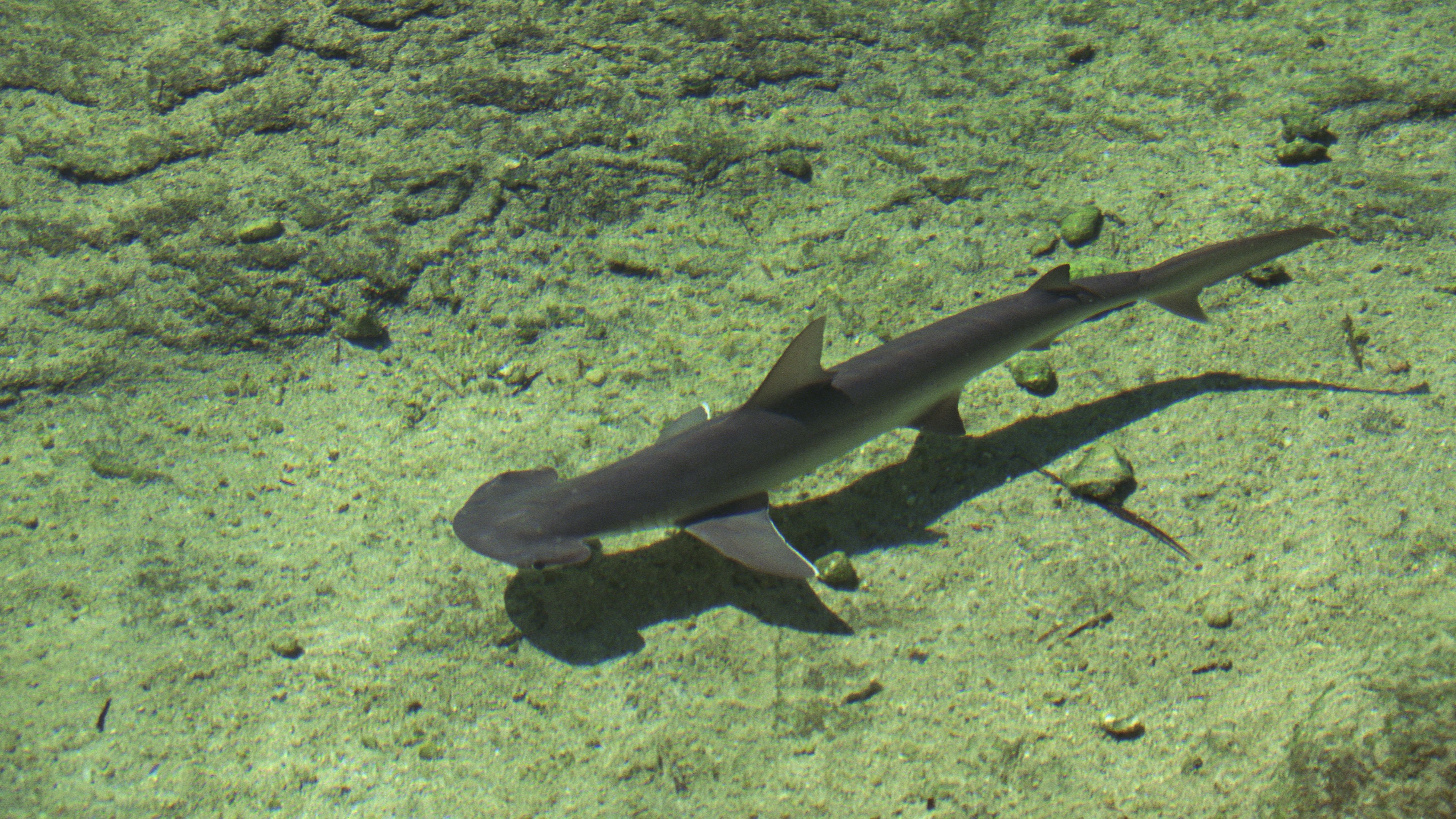 Keller and his team were amazed at the advancements sharks could make without any directional ability. Though this has been assumed by the field for several years, there was never a confirmation until Keller's innovative study and exploration. To study the animal, he chose to follow the bonnethead shark, also referred to as Sphyrna tiburo.

"This means the sharks have the capability to remember a specific location and to navigate back to it," he remarked. They always come back for more!