Serena Williams Announces She Will Not Play in This Summer's Olympics

Serena Williams confirmed in her pre-match press interviews that she'll be sitting out of the Tokyo Olympics this summer. "There's a lot of reasons that I made my Olympic decision," the 39-year-old American said. "I don't really want to ... I don't feel like going into them today. Maybe another day. Sorry. In the past, it's been a wonderful place for me, but I really haven't thought about it, so I'm going to keep not thinking about it." The games will start on July 23rd this year, and Williams has won four gold medals throughout her entire career. She made her Olympic debut back in 2000. 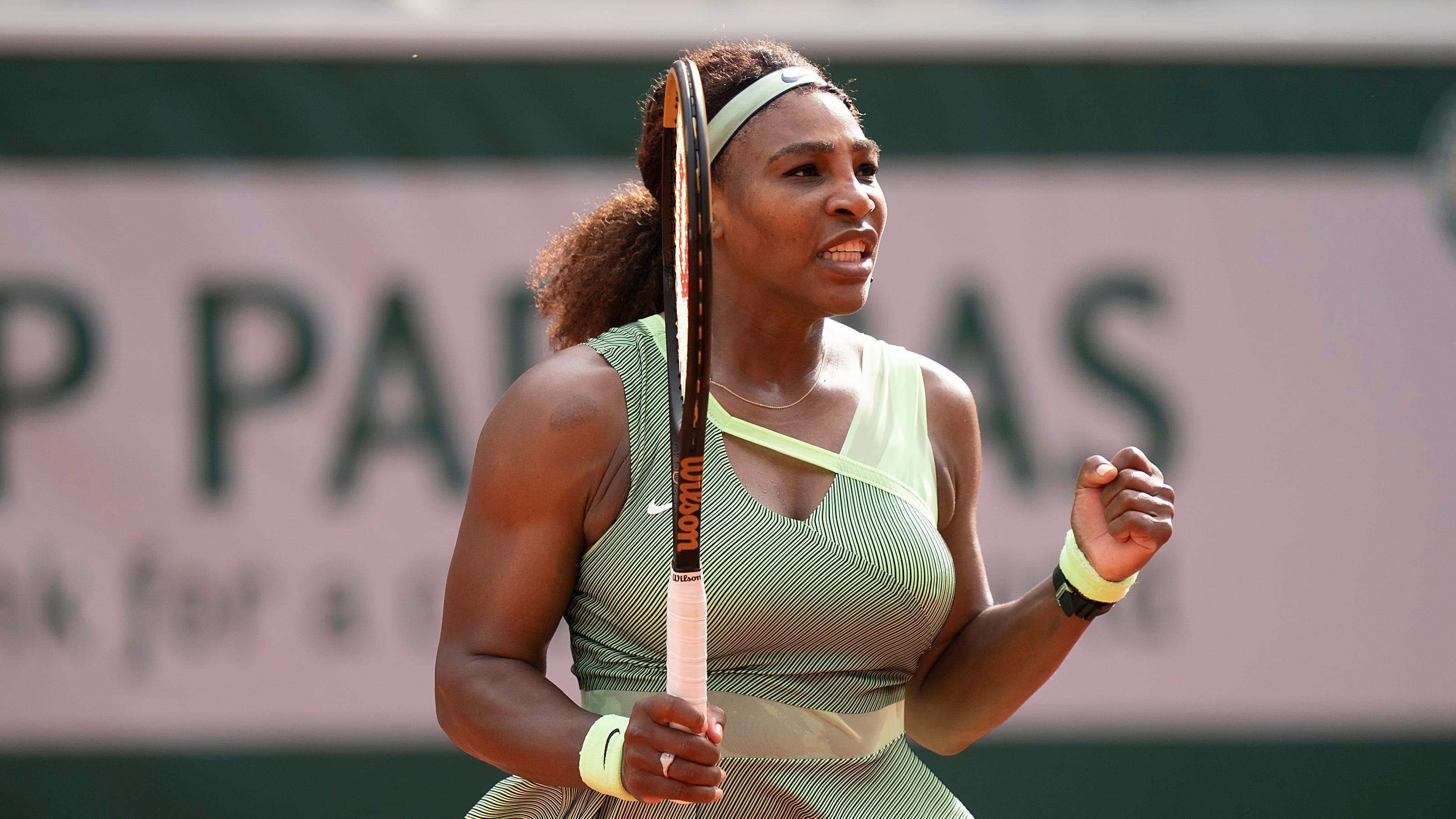 Her awards are from playing doubles in Sydney in 2000, singles and doubles in London in 2012, and doubles in Beijing in 2018. Right now, she's focused on winning her eighth Wimbledon title this year when she starts the tournament against Aliaksandra Sasnovich from Belarus. Williams is not the only tennis player to skip this year's Olympics. Rafael Nadal and Dominic Thiem have also said they will not be playing. Roger Federer said he'd make his decision at the end of this year's Wimbledon circuit. 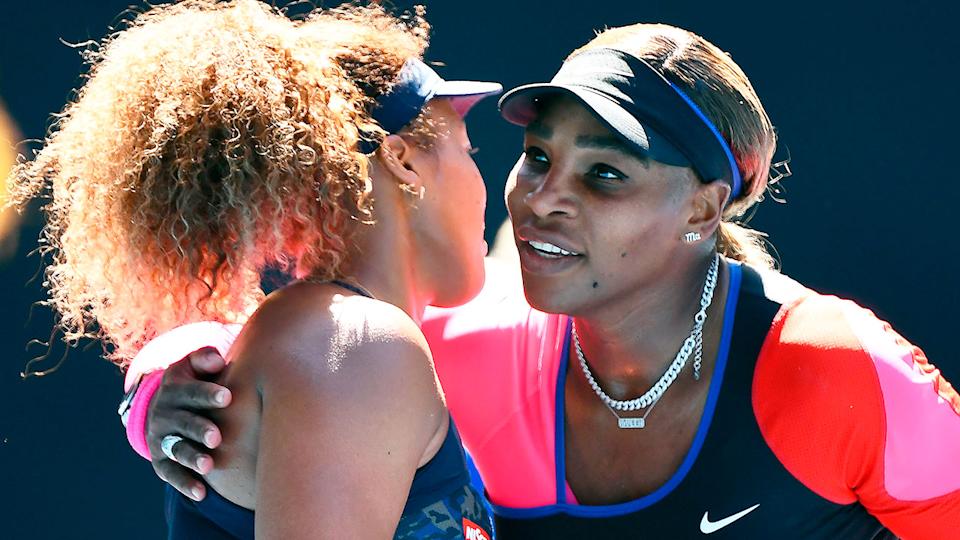 Taking a note from Naomi Osaka, Williams didn't give any further detail about her decision to skip this year's games, but it's likely due to focus and mental health preservation. Since Osaka opted out of the French Open press junkets so she could focus on her own mental health, other athletes have praised her or followed suit. Williams might be doing the same thing.