Senate Votes To Protect Dolphins and Sea Turtles From Driftnets

Huge driftnets floating off the coast of California have threated the lives of sea creatures for several years, but maybe not anymore. Dolphins, sea turtles, crabs, whales, and more are all going to be protected under a new bipartisan bill. The U.S. Senate unanimously passed the bill that plans to end the use of the damaging mesh fishing nets in federal waters, which is the only location they are still used. 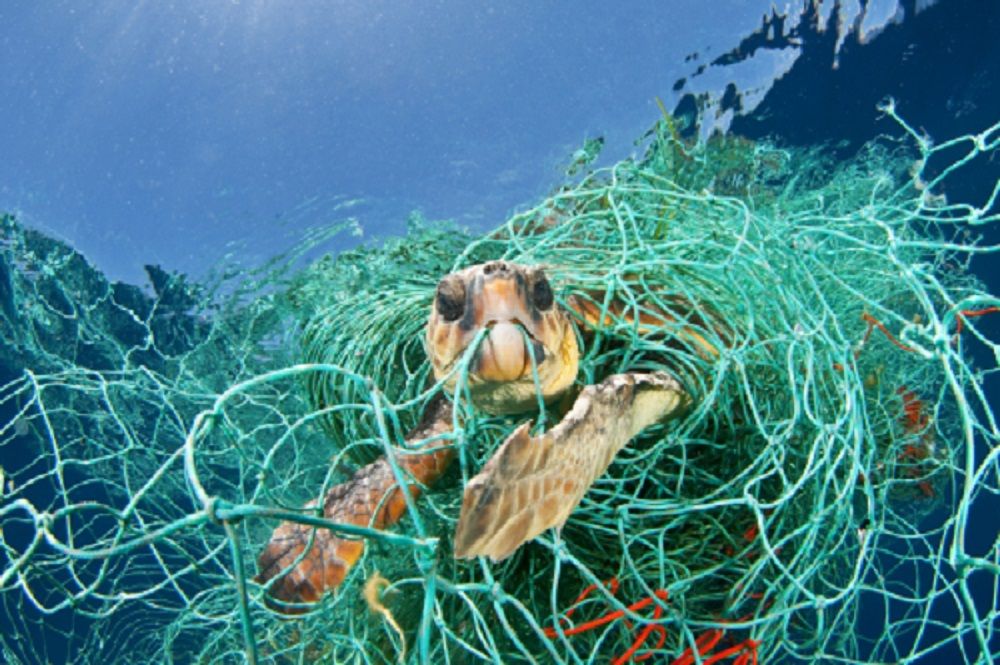 The driftnets are over a mile long and are routinely left in the ocean overnight to catch whatever creature might get caught in it's path. They most commonly catch than a mile long, are left in the ocean overnight to catch swordfish and thresher sharks. Marinelife like whales, dolphins, sea lions, sea turtles, fish, and sharks have also been known to catch in the mesh, often being kiilled in the process. 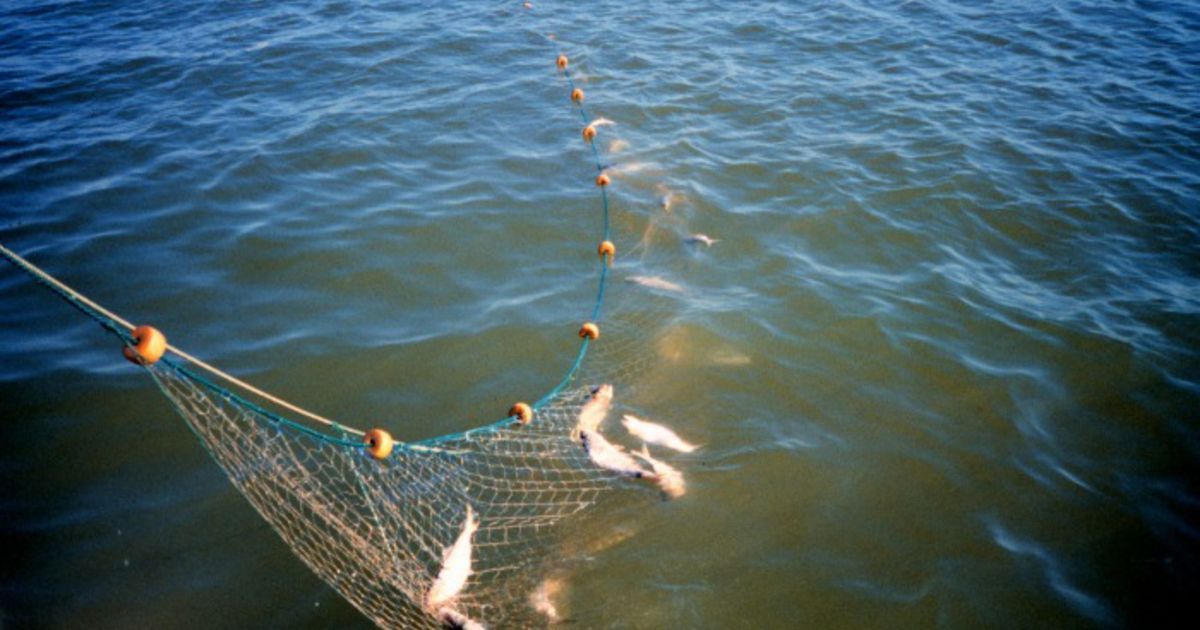 "We are now one step closer to removing these nets from our waters. There is no reason to allow the carnage of large mesh drift gillnets when there are better, more sustainable methods to catch swordfish," said Senator Feinstein. "We can preserve the economically important swordfishing industry while protecting the ocean and its wildlife." 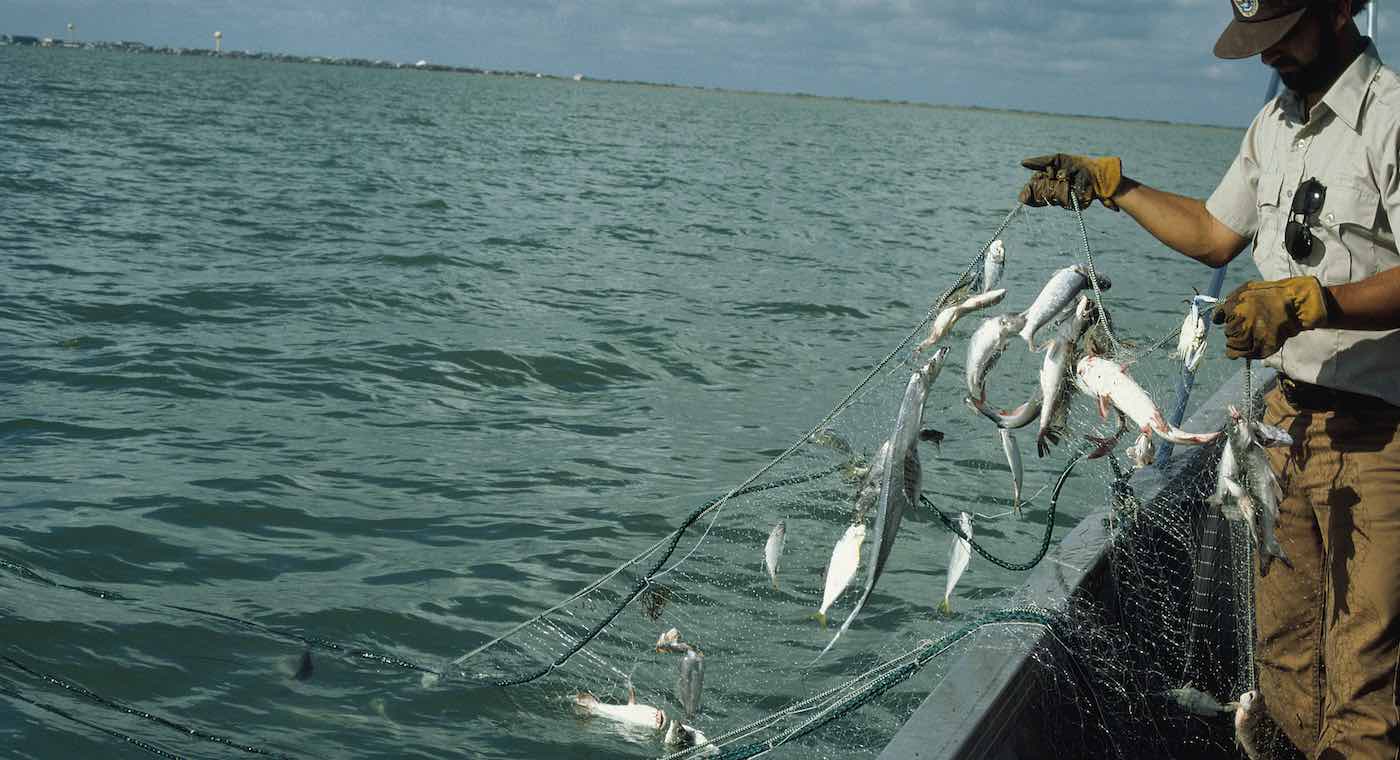 Additionally, the phasing out of the nets would be replaced by a sustainable and more eco-friendly system like deep-set buoy gear or a hook-and-buoy. Though it has been deemed illegal in other parts of the US, finally California will be able to end the harmful hunting on their waters as well.