All it took was a robotic camera to uncover the mysterious world of shark breeding. The 'Sharkcam' is an underwater vehicle that is able to track animals with the most advanced available technology. Used for the first time in Scotland last summer, the piece of equipment was able to find out valuable information about basking sharks, the second-largest fish in the world (the first being the whale shark). It was found in the Hebrides off Scotland’s west coast.

Often found in Scottish waters, not much is known about these huge beasts that are also globally endangered. They're known to eat plankton and typically grow to be about 8 meters in length. With the new Sharkcam though, researchers noticed the animals spending an unexpected amount of time around the seabed, which had not previously been recorded. They also didn't find any evidence of the sharks eating, which lends to the long-running theory that Scottish waters are where the breed comes to reproduce. 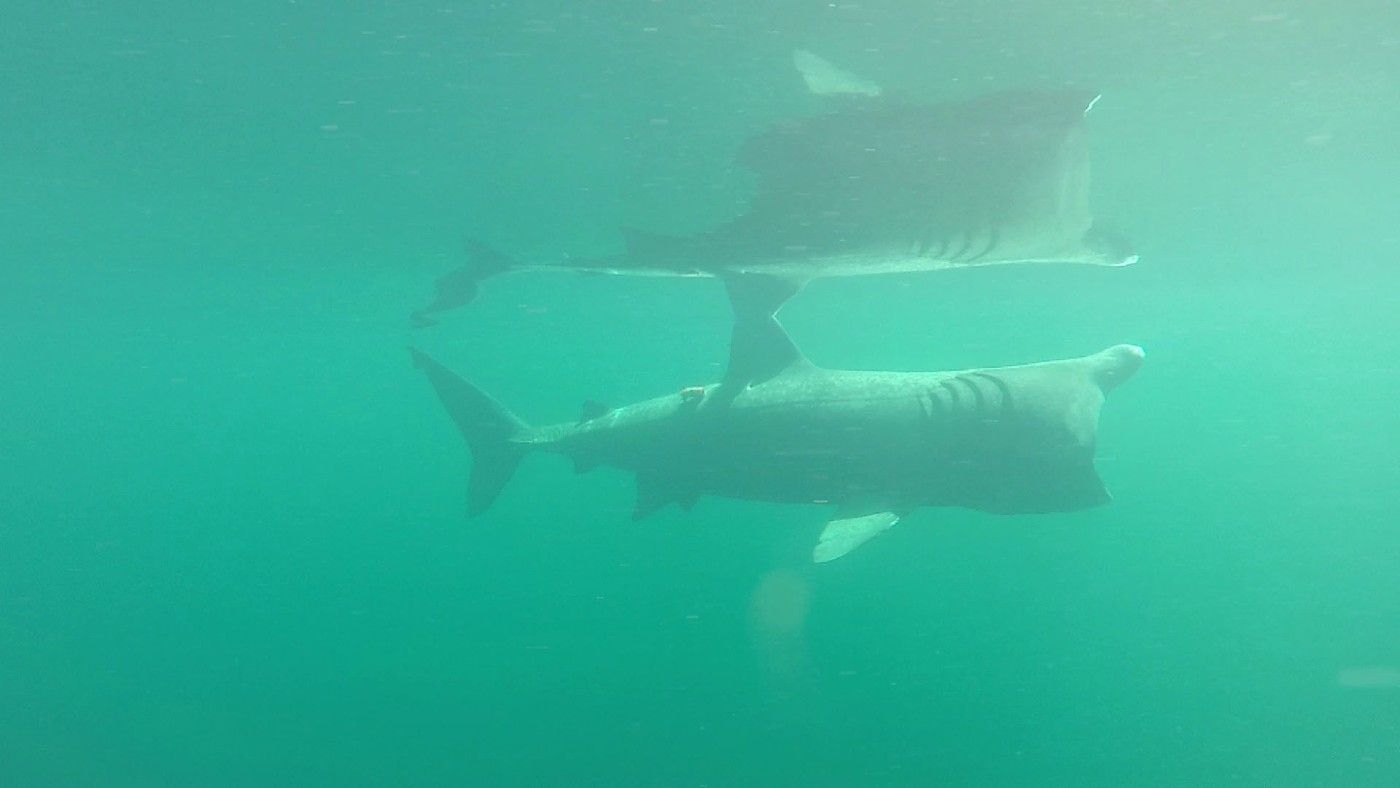 he fact that the sharks spent much more time swimming just above the seabed than we previously thought, and with their mouths closed, is really interesting, particularly as the species is often seen as a pelagic or near-surface filter-feeding shark. It suggests we may have to rethink not only how many basking sharks are in Scottish waters, but why they are here, as it’s likely not only the plankton they come for," said NatureScot Marine Ecosystems manager, Dr. Suzanne Henderson. For now, the studies and research being done on the sharks will continue as humans find out how to repopulate the fish.