The platypus has long been questioned by researchers on account of its many odd features. To name a few examples, the Australian animals lay eggs and conceal venomous spines on their back legs. They are similar to both ducks and beavers in appearance, due to their tails and bills. THeir bills also allow them to hunt at nighttime. Now, scientists are thrilled to discover they can add "glows in the dark" to that list. The animals were found to have fluorescent fur on the underside of the torso. 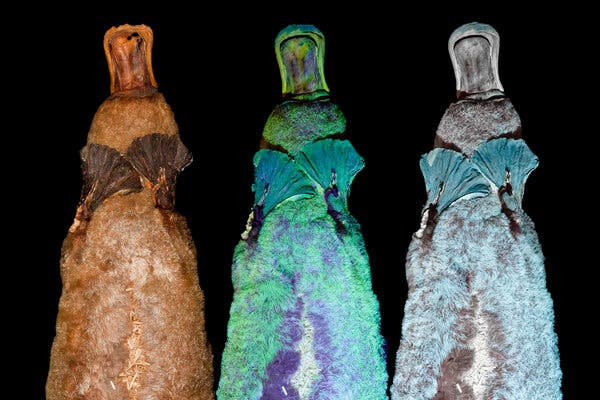 According to the study's lead author Paula Anich, the discovery was a shock to everyone involved.

"I was a little flabbergasted to [see] the platypus is biofluorescent," said Anich. The species only has such a quality once illuminated with a light spectrum unseen by humans called ultraviolet (UV) light. Once exposed to the light, the platypuses give off a blue-green glow on their pelts. 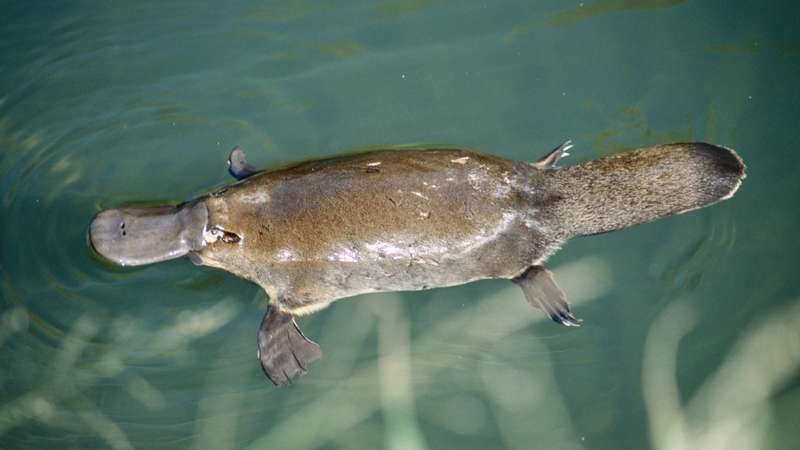 Scientists like Anich are still working to find out just why the bioluminescence exists in these animals at all. It's unlikely to be helpful in hunting or communication, which are the most common reasons for animals with this kind of trait. It could also be a sort of camouflage, as it is a light spectrum seen by some predatory animals. It's also entirely plausible that the luminescence has no explanation and simply developed over time. Nevertheless, the platypus remains one of the most fascinating and unusual creatures known to science.