There is still so much about the coronavirus that scientists don't understand, one of their largest questions being how the disease spreads through animals. This is one of the few viral infections that can affect the lives of animals just like how it affects humans. That's no small detail, and uncovering one could lead to understanding the other. Not only would it help to understand, but it theoretically could stop the pandemic in its tracks. 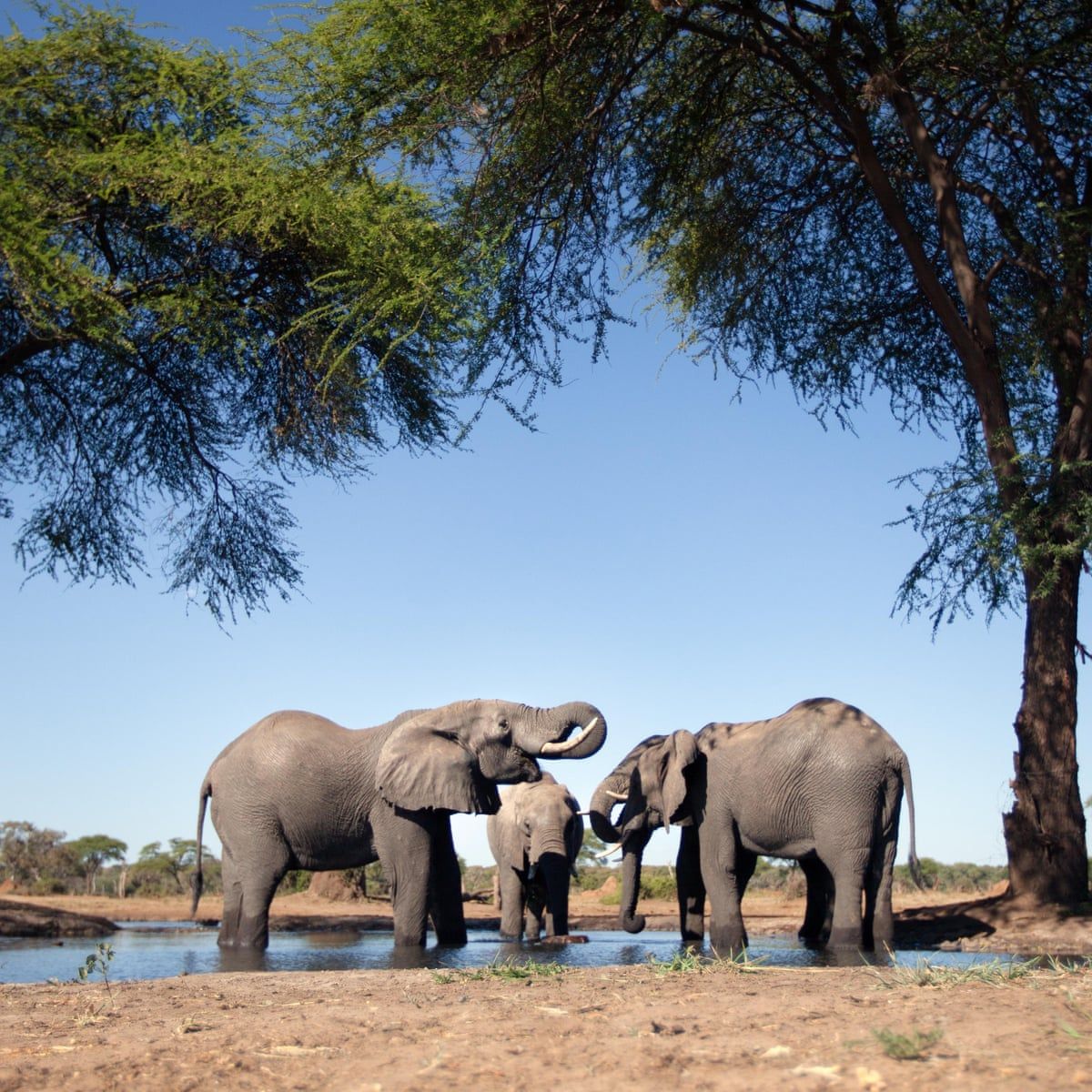 Scientists from  Tufts University wrote a piece for the website called 'The Conversation'. In it, the two discuss how host adaptation works and what it could mean for the virus.

"While it’s not yet clear what impact if any, these mutations may have on human disease or the vaccine, these are signs of host adaptation that could allow novel variants of the virus to persist and reemerge from animal hosts in the future," said Jonathan Runstadler and Kaitlin Sawatzki, infectious disease and veterinary medicine experts from Tufts. 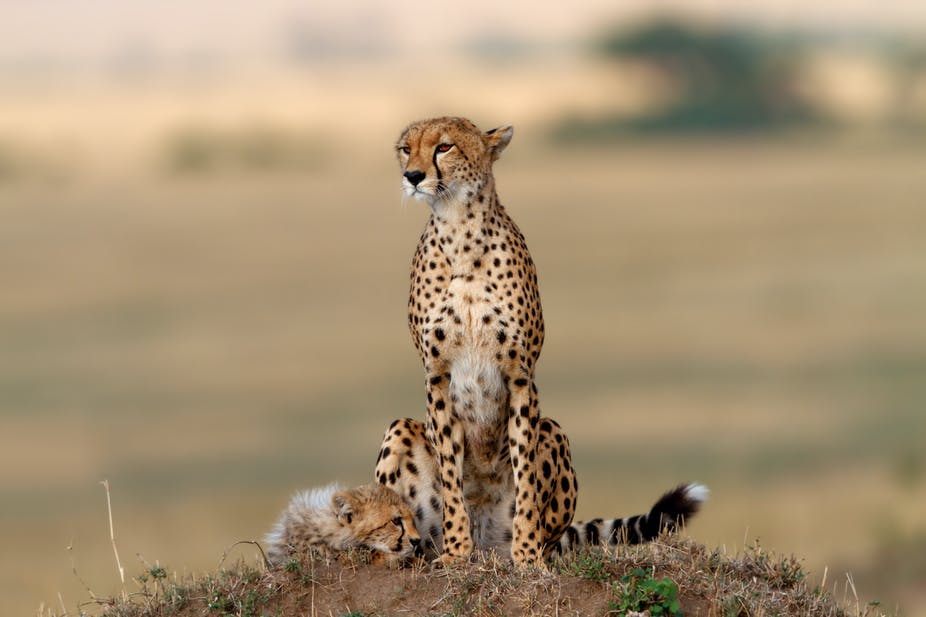 The fear is that the virus could mutate while in a wild animal and possibly spread to humans a different version of the virus, making the current vaccines useless. So far, the crew has looked at over 300 animals among 20 species (including bats, which started the virus) and have not yet found a single positive case. Although it is confirmed that animals can be infected, there is still hope that speedy recovery and herd immunity could wipe out the cases for good.