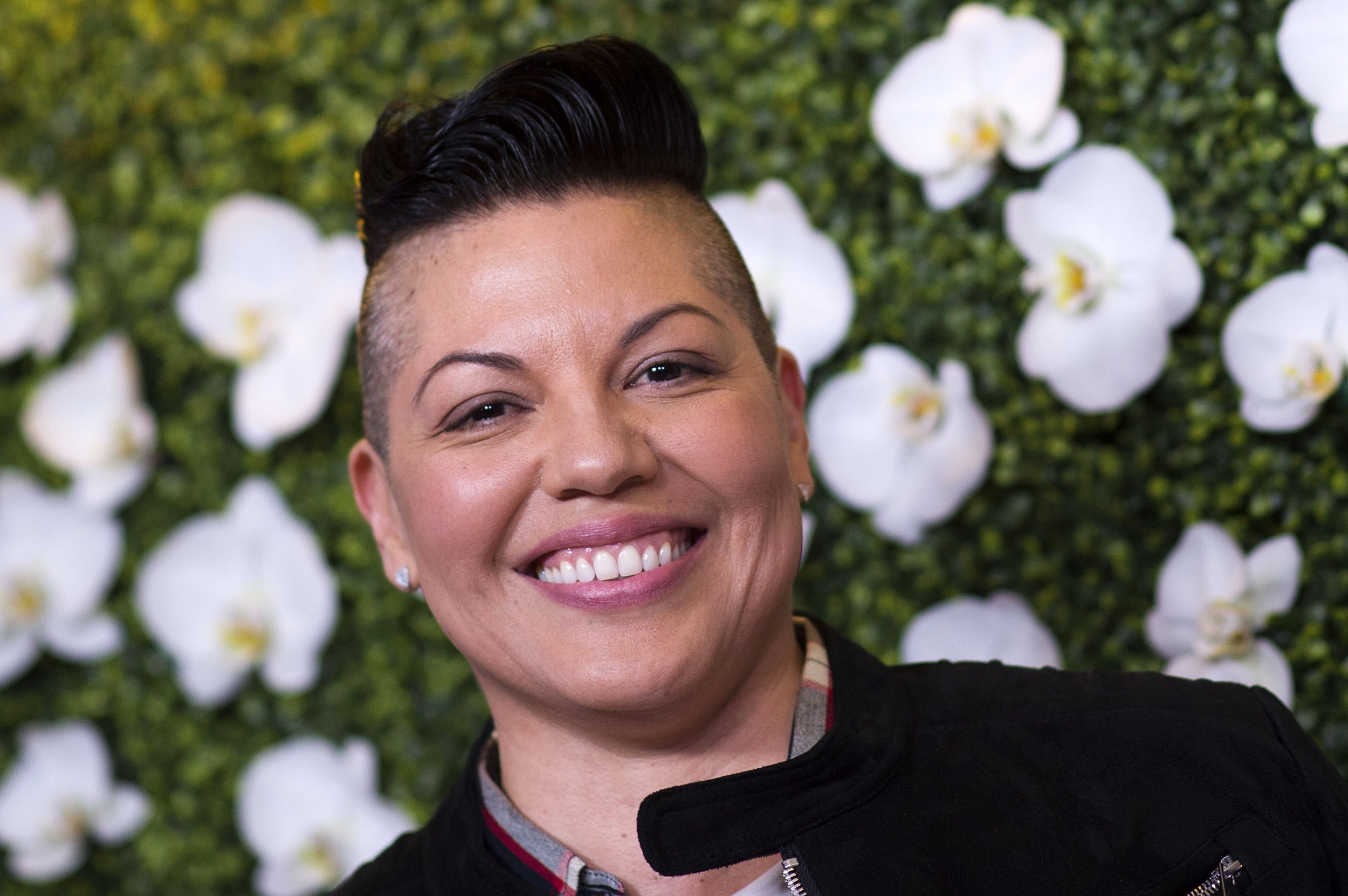 Tony Award-winning Grey's Anatomy actress Sara Ramírez will be joining the cast of the upcoming Sex and the City reboot as Che Diaz, a nonbinary, queer stand-up comedian who uses they/them pronouns.

"Che is a big presence with a big heart whose outrageous sense of humor and progressive, human overview of gender roles has made them and their podcast very popular," the network said in a statement.

Che hosts the podcast on which Carrie Bradshaw, played by Sarah Jessica Parker, is a frequent guest. 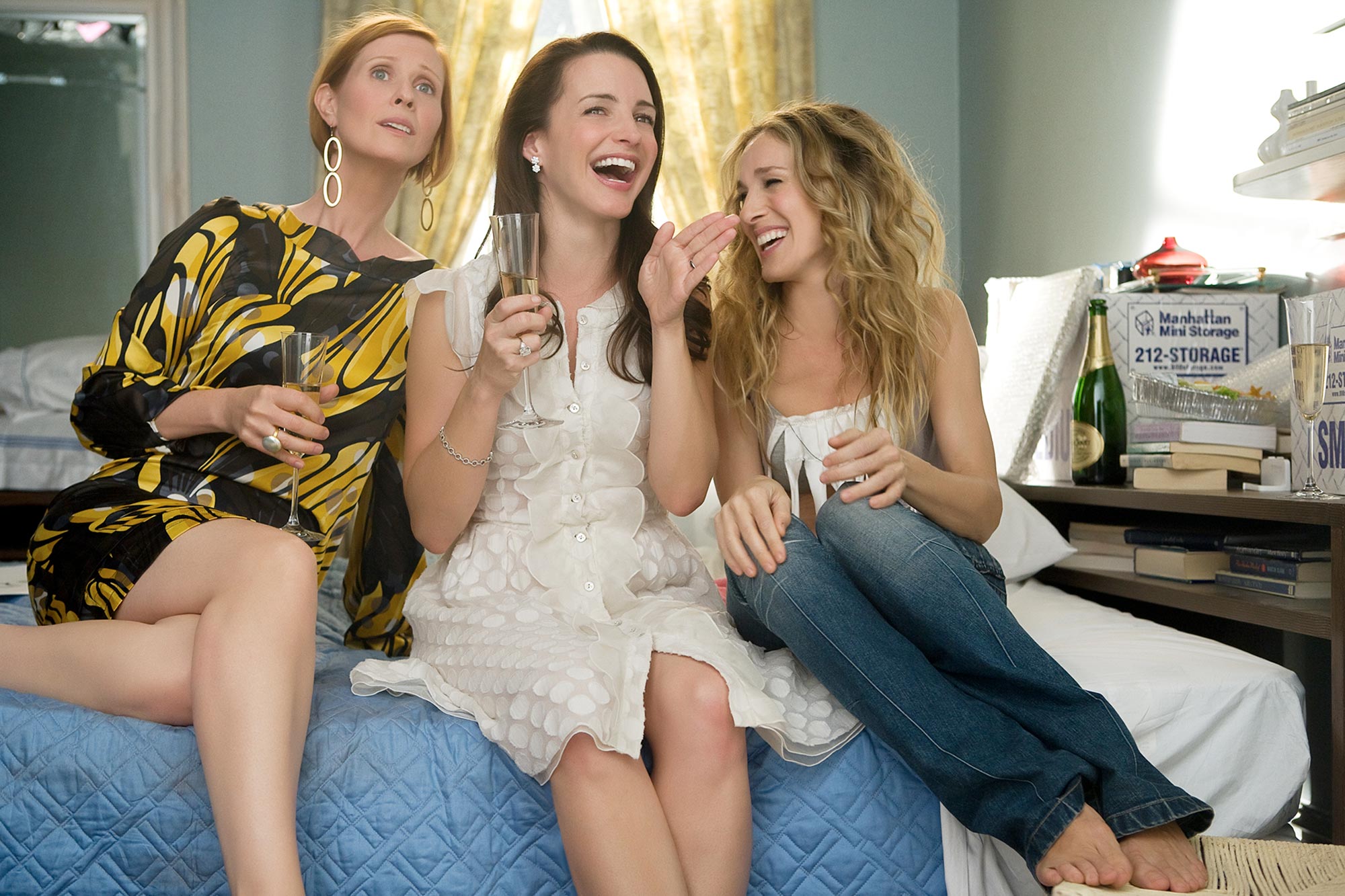 The series, titled And Just Like That..., will follow Carrie, Miranda (Cynthia Nixon), and Charlotte (Kristin Davis) as they navigate life and friendship in their 50s.

"Everyone at And Just Like That... is beyond thrilled that a dynamically talented actor such as Sara Ramírez has joined the Sex and the City family," said executive producer Michael Patrick King. "Sara is a one-of-a-kind talent, equally at home with comedy and drama—and we feel excited and inspired to create this new character for the show."

The show will consist of 10 thirty-minute episodes. Although And Just Like That... not have a release date, it is anticipated to air in late 2021 or early 2022.