When traffic was halted during the 2020 months of March and April, the pandemic was on everyone's minds. Residents in the Bay Area reported strange bird sounds coming from their windows. Thanks to new research completed by Jennifer Phillips (a researcher at California Polytechnic State University) and Elizabeth Derryberry (a professor at the University of Tennessee in Knoxville), we now know that this might be the new normal for these birds. 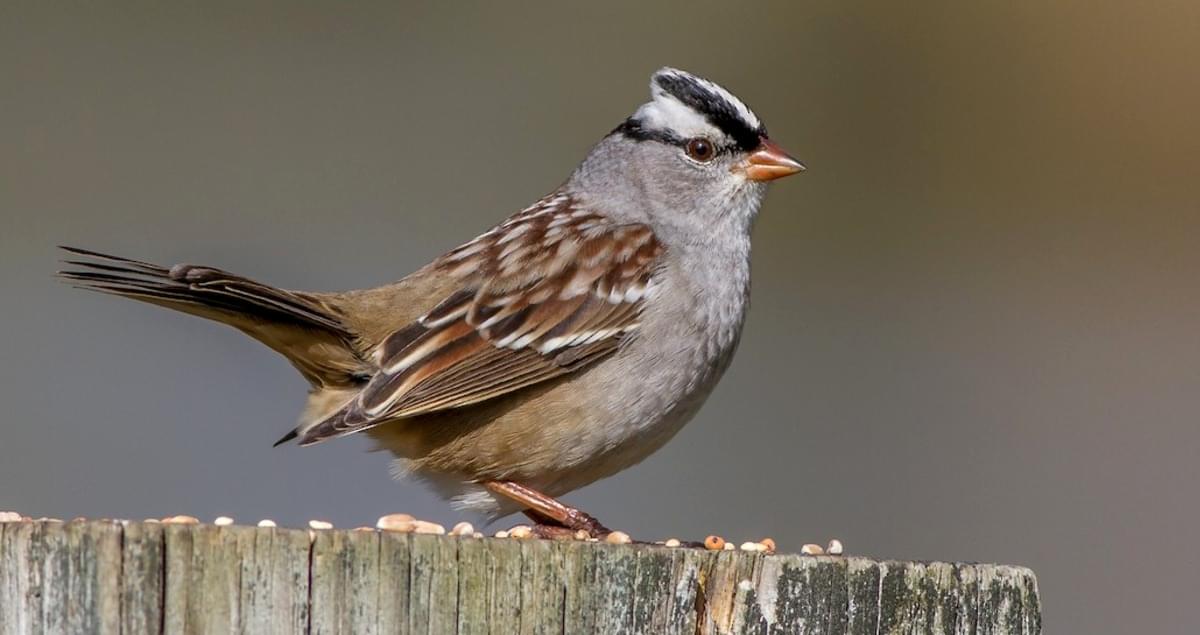 "I realized we were in a unique position to look at how changes in human behavior might affect wildlife and what the noise reduction might mean for the songbird we study," said the lead author f the study, Elizabeth Derryberry.  The academic duo compared the white-crowned sparrow's soundscapes and songs to ones that were recorded in the San Francisco area both before and after the shutdown. 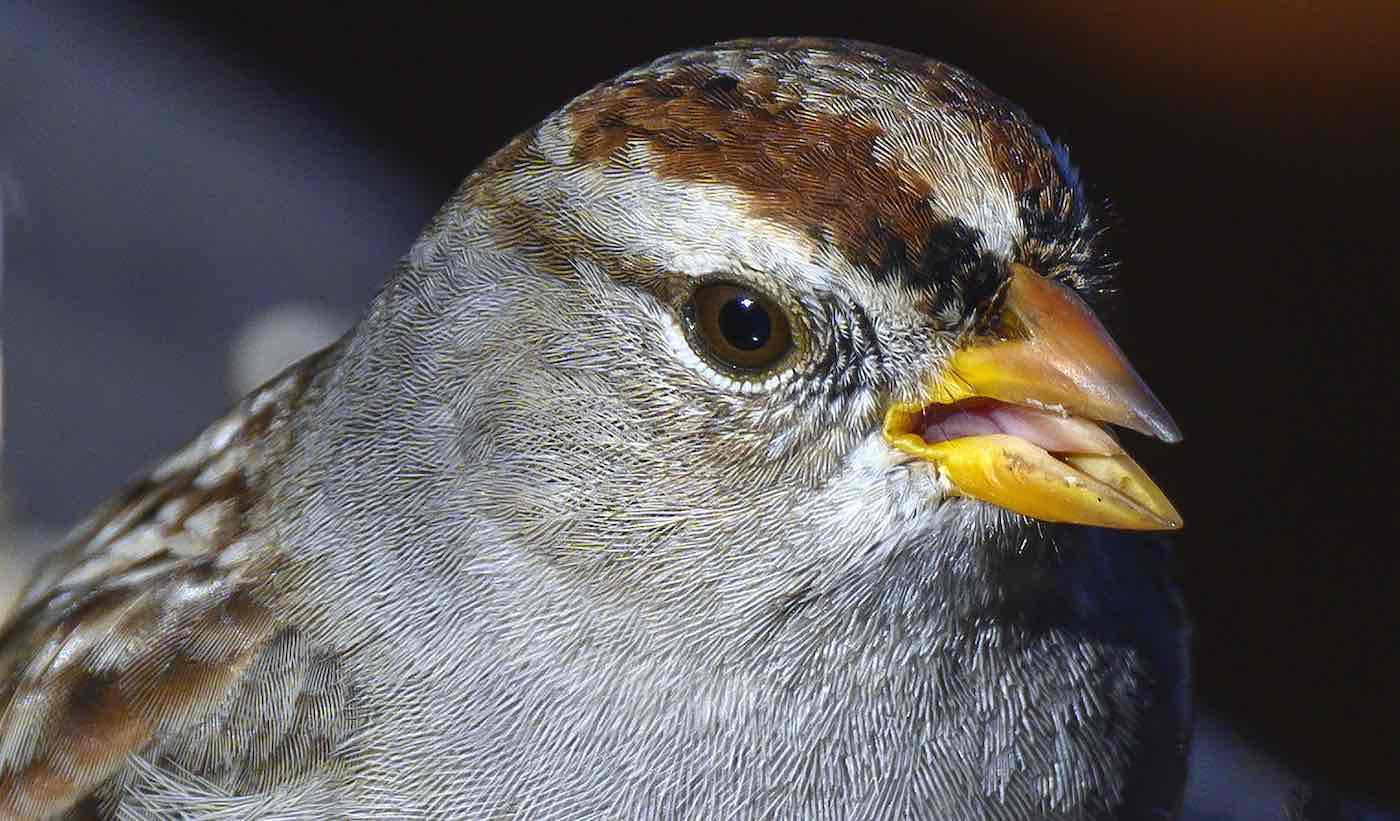 "When the birds don’t have to compete with loud background noise, they can essentially sing more quietly but still communicate over greater distances — approximately twice as far," said Phillips. The group concluded that when the world shut down, the animals were able to communicate easier, though it might have been the first time anyone could bother to hear it. Noise pollution has affected even the birds.