Comedian John Mulaney has been notably off the grid through the last year after admitting himself into rehab for issues with alcohol and cocaine addiction. As of the last week, he's started booking shows again, meaning he's getting ready to return to work. However, after checking out of rehab and continuing to focus on his recovery, he released a statement that took fans completely by surprise: he and his wife of six years, Anna Marie Tendler, are divorcing. Why, John? Why?? 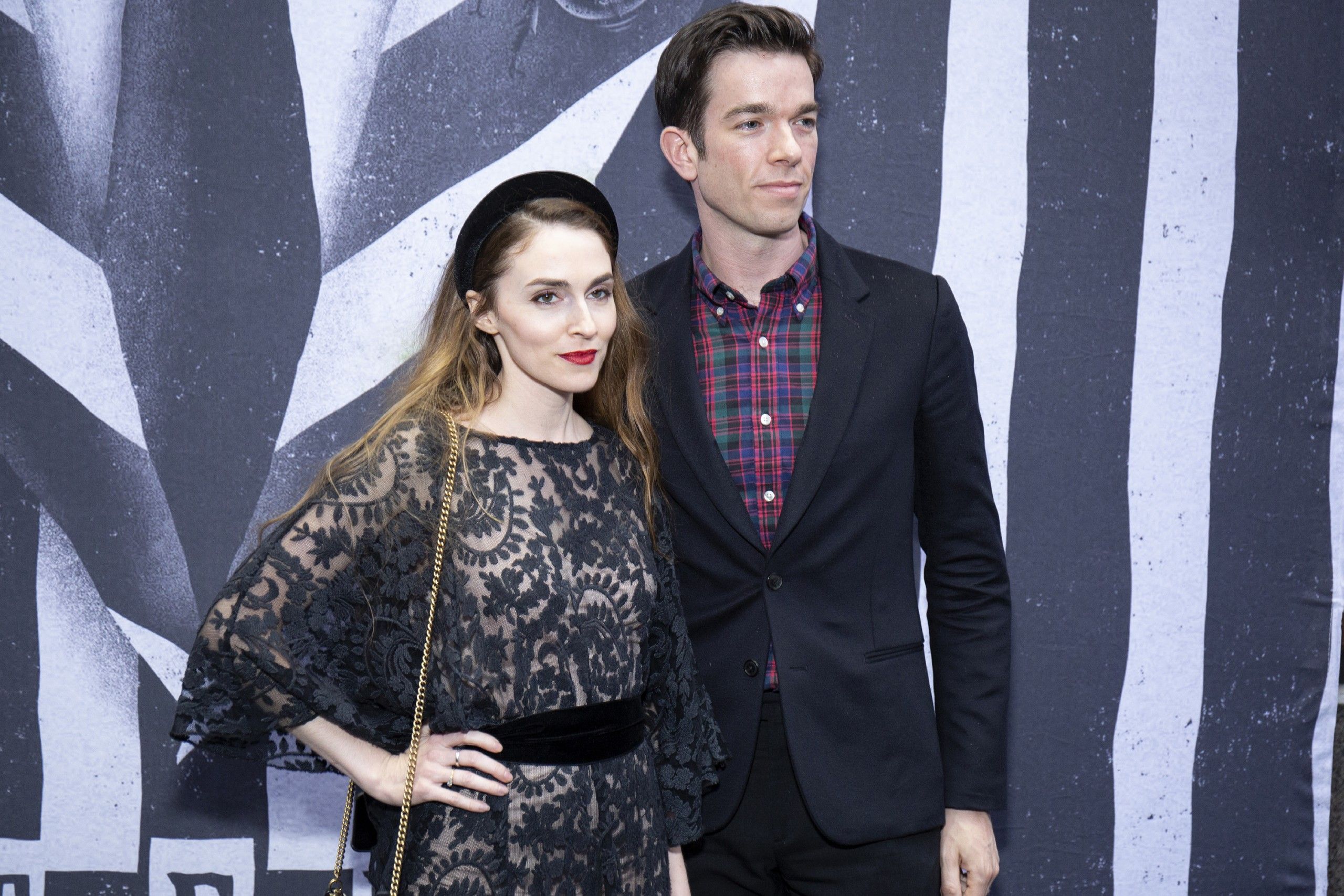 Both parties released statements to Page Six explaining the situation. Tendler wrote, “I am heartbroken that John has decided to end our marriage. I wish him support and success as he continues his recovery.” Mulaney's spokesperson submitted this statement on his behalf: “John will not have any further comment as he continues to focus on his recovery and getting back to work." It hurts to see. His marriage — which seemed to be an overtly positive aspect of his life — was a prominent feature in many of his standup sets. The couple also share a French bulldog, Petunia, who he also gushed over often. 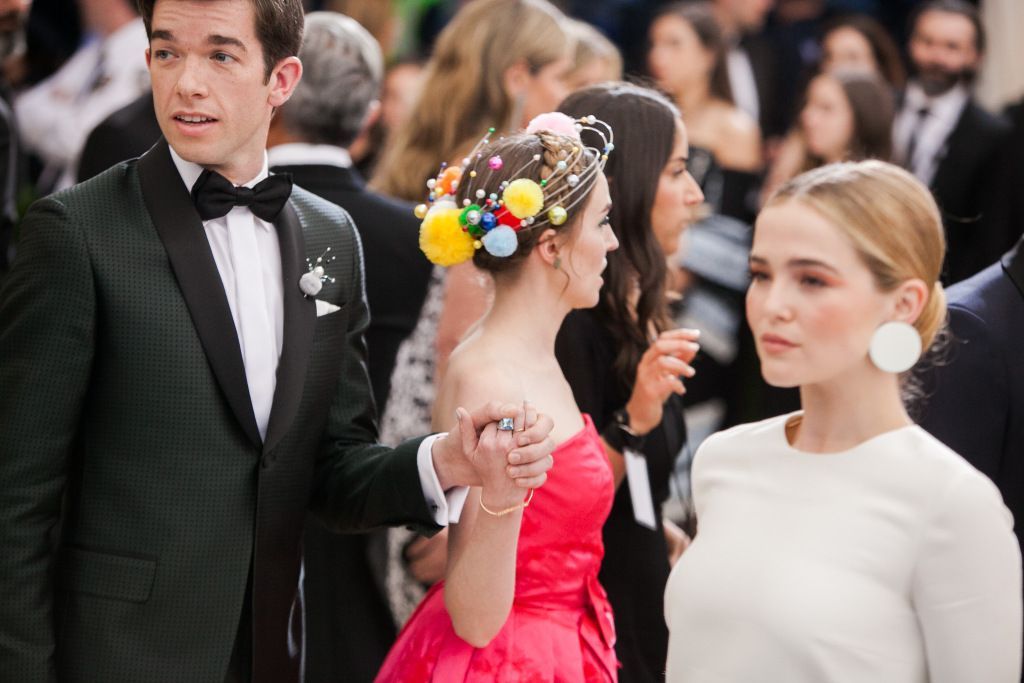 Mulaney's latest run of shows will go from May 10th to May 14th at NYC's City Winery venue and will feature much reflection on the last several months of his life. Known for the "Sad Guy" comedy bit, this latest set is a guaranteed downer. He gets deeply personal with his time in rehab, addiction, and recovery.