He could have gone to jail, but instead, he went to work! It was early on a Saturday morning when one man broke into a restaurant to steal some serious cash. Owner Carl Wallace came in later that day to find the window smashed in, and a man's mysterious face on his security footage. He posted the image to Facebook, and in doing so, offered a job to the man who stole from the establishment. 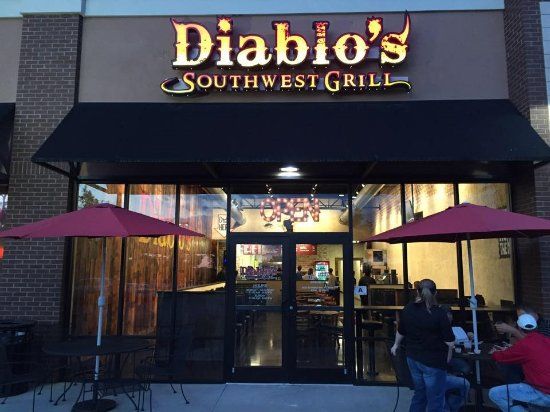 "No police, no questions," read the Facebook message. "Let’s sit down and talk about how we could help you and fix the road you’re on."

He offered the man a job application as well as his own personal cell phone number. People who were already fans of the restaurant shared the kindhearted post with others. Though the man hasn't yet been identified or come forward, many people have been supportive of the Augusta, GA restaurant (called Diablo’s Southwest Grill). 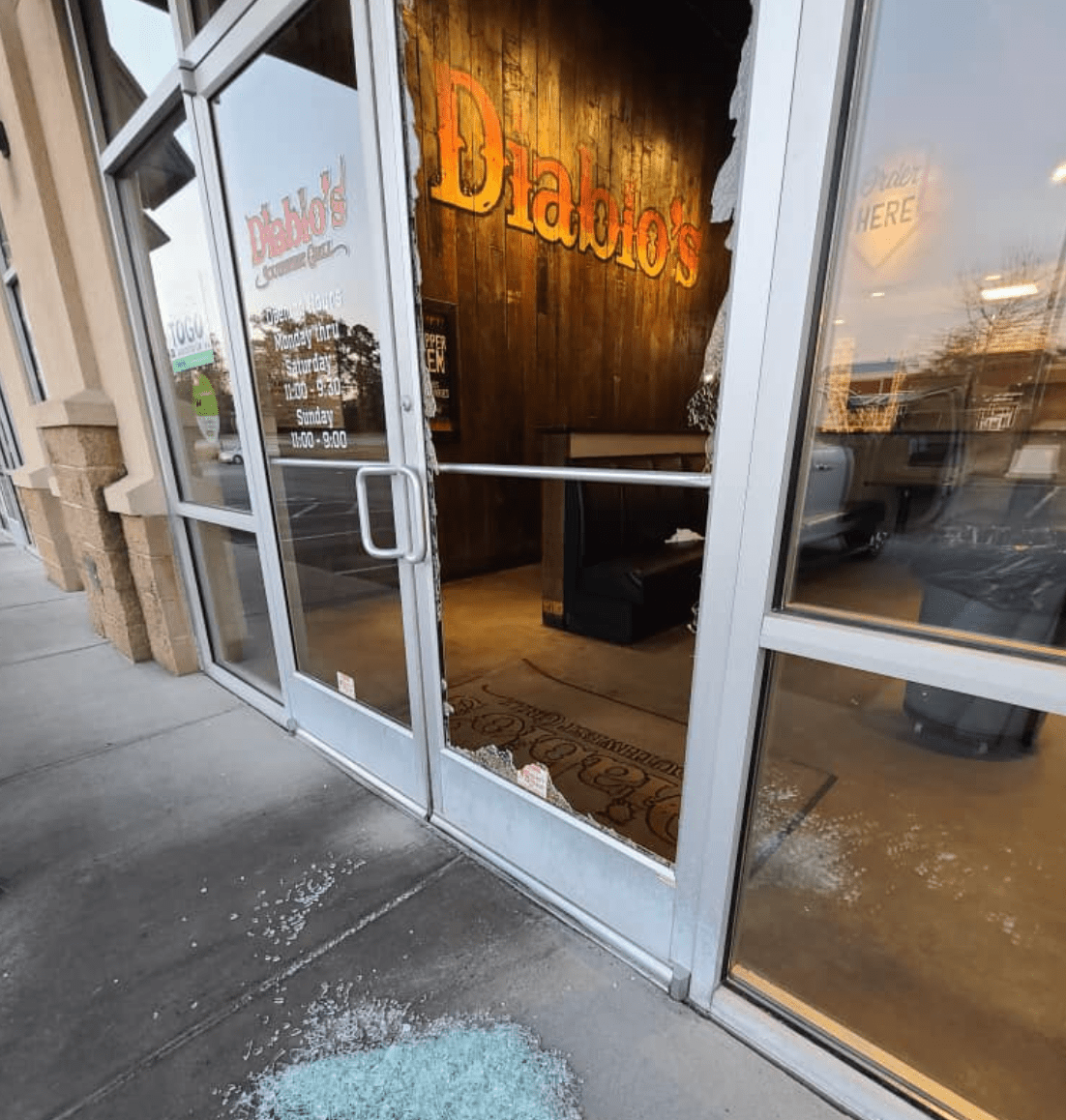 Wallace says that his genuine compassion is a result of a belief that "love, kindness, forgiveness will always be a better solution than hate."

Their page currently has 22,498 likes, so people are all about the southwestern delicacies. If nothing else, the community has rallied behind him during this difficult time. That's what this business is all about at the end of the day.

"The outpouring of love from our hometown and now the world to our story has left us all speechless."