At the Laramie County jail in Cheyenne, Wyoming, a new resident is behind bars... a cat! The jail previously teamed up with the Black Dog Animal Rescue, and now, they've partnered up with "Meow Mates." This program will help move foster cats out of the harsh shelter environment, and socialize them with prisoners cleared for a little feline friend. After some time, they will be eligible for adoption (the cats, not the inmates.) 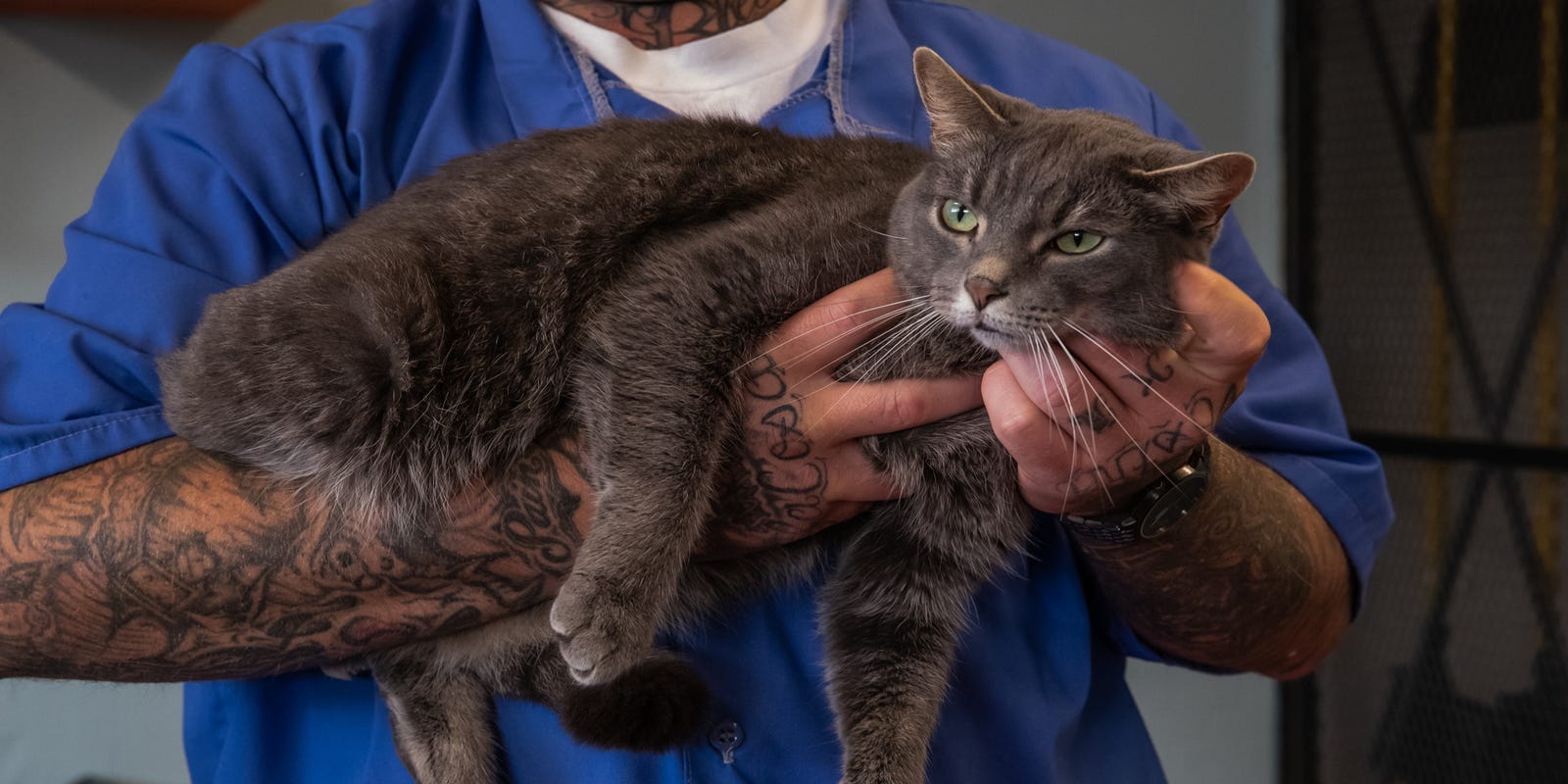 Inmates joked that the kitty had been imprisoned for "cat burglary."

“Our goal is that the inmates in those housing units will be able to provide that cat with socialization that it might not have received previously," said Kaitlin Whitman, the development and marketing manager for Black Dog.

According to the team, the cats will reside in the jail’s cells with the people, who will be responsible for keeping the pets well fed and well-loved. 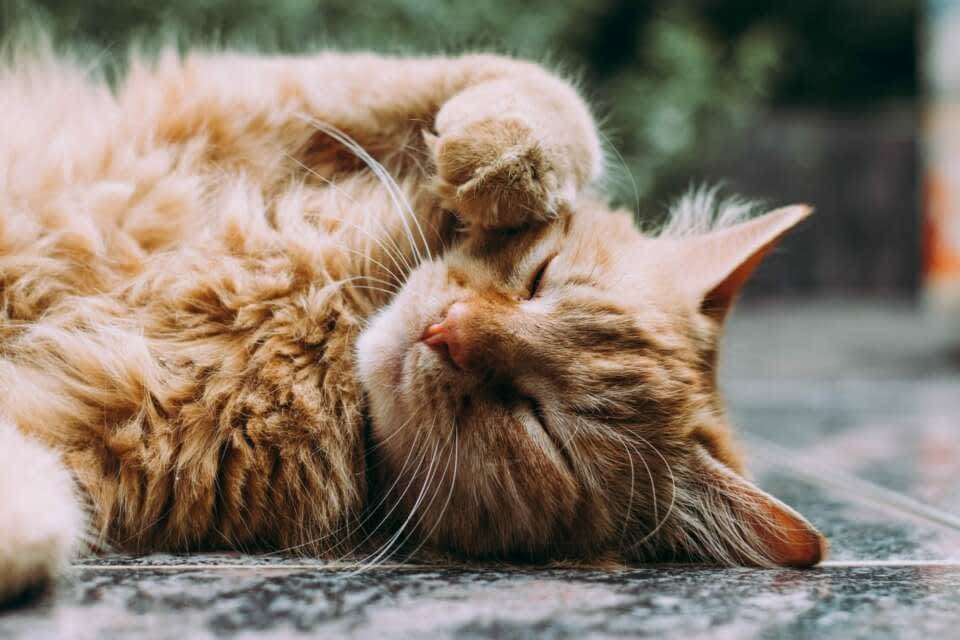 Inmates and furry friends is a tale as old as time. In a study from 2006, 100% of surveyed inmates said that adding an animal made their environment less stressful. Additionally, 97% said it improved the relationship between inmates and guards as well as between other inmates. 93% of the inmates said that they felt increased self-control with a pet in the prison.

"We’re excited that it’s finally here," said Whitman, "and we’re finally going to be able to send cats their way."