With coronavirus turning the world upside down, nature has been getting back to basics. In Hong Kong, the Chinese white dolphin (also referred to as Indo-Pacific humpback dolphin or pink dolphin) was recently spotted in waters usually occupied by ferry traffic. The Pearl River Delta connects two busy cities that have been silent since the pandemic: Hong Kong and Macau. 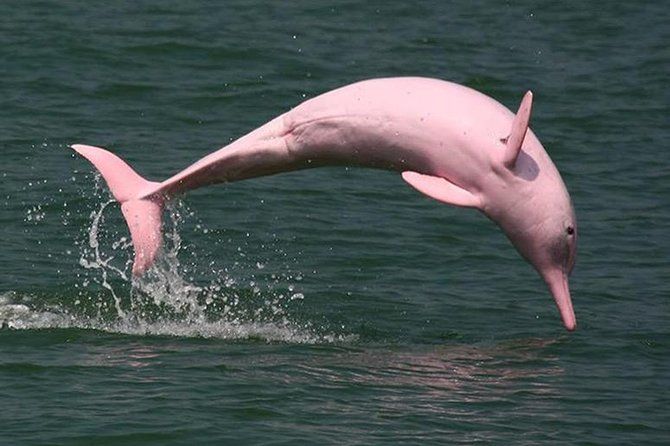 Since March, the sightings of these rare sea creatures have increased by about 30% since last year. Previously only 52 of the estimated 2,000 dolphins were seen around the city waters. Scientists as a result have been gifted a special chance to study the aquatic critter in a way they never have before. They've already found out that these dolphins have developed far more rapidly than anticipated. 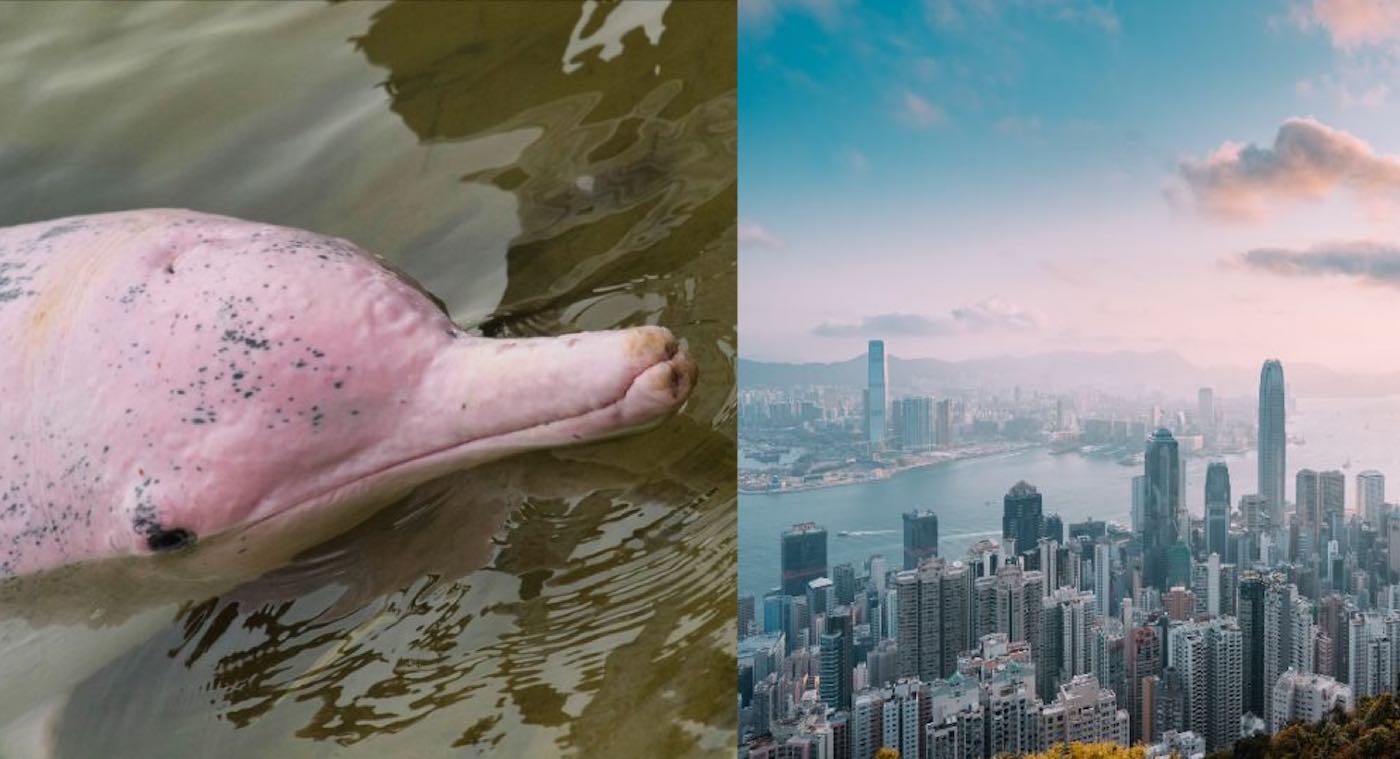 Thus far, local governments have not taken marine life seriously and the animals are largely unprotected. However, the recent uptick in numbers since coronavirus could mean changes in the ecosystem.

Around the globe, cities have been seeing animals return to the city streets. Australia saw an influx of dingoes and fish have returned to the once busy Venice canals. These animals are back in business!