Rare Gorillas Spotted With Babies For the First Time

Conservationists were thrilled to discover that the world’s rarest gorillas have been caught on camera, and this time they had their babies with them. This is the first time the Cross River gorillas have been spotted carrying their young. They were seen with the children in the Nigeria Mbe mountains. A remote camera was set up by the  Wildlife Conservation Society to catch the action on film. 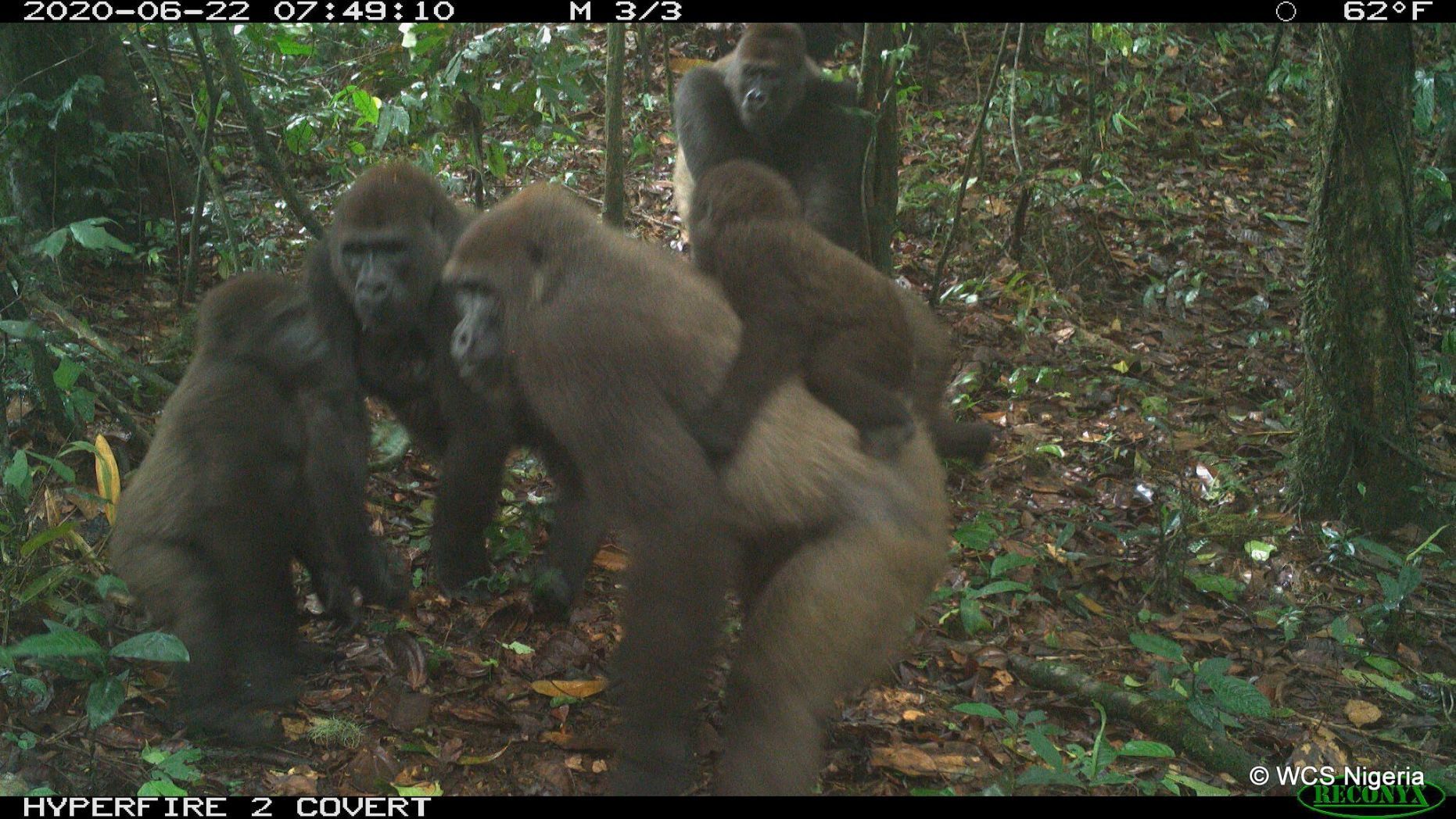 The Cross River gorillas are extremely rare due to endangerment. There are thought to be only 300 left in the world. They are primarily found in an isolated region along the border between Nigeria and Cameroon. The gorillas are almost never seen, and because of that, even less often caught on film. There's almost no research on them due to how their elusiveness. 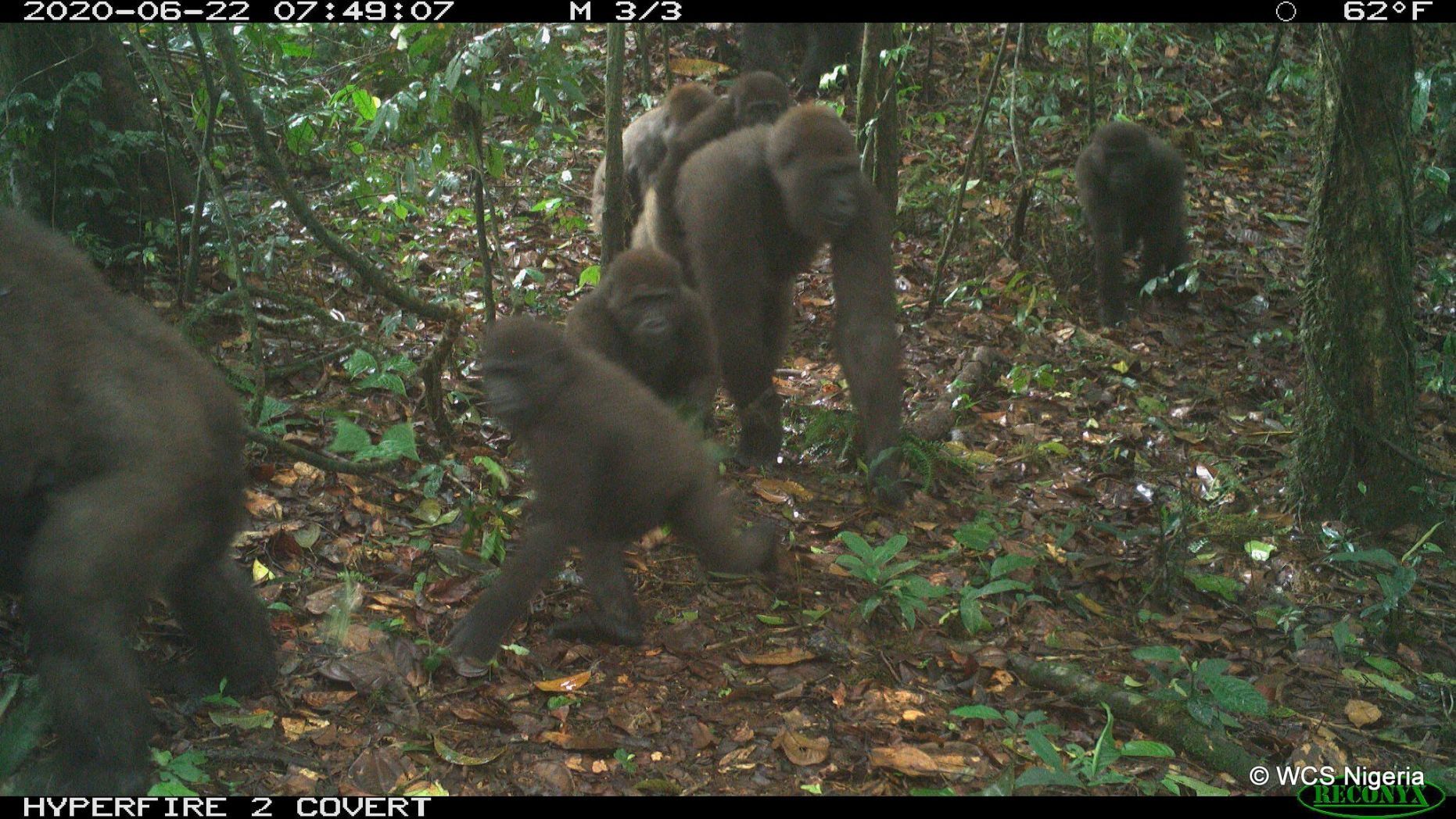 "It is extremely exciting to see so many young Cross River gorillas," said director of WCS Nigeria’s Cross River Landscape Inaoyom Imong, "[A]n encouraging indication that these gorillas are now well protected and reproducing successfully, after previous decades of hunting"

Hunting in the area for the rare gorillas has thankfully be banned. 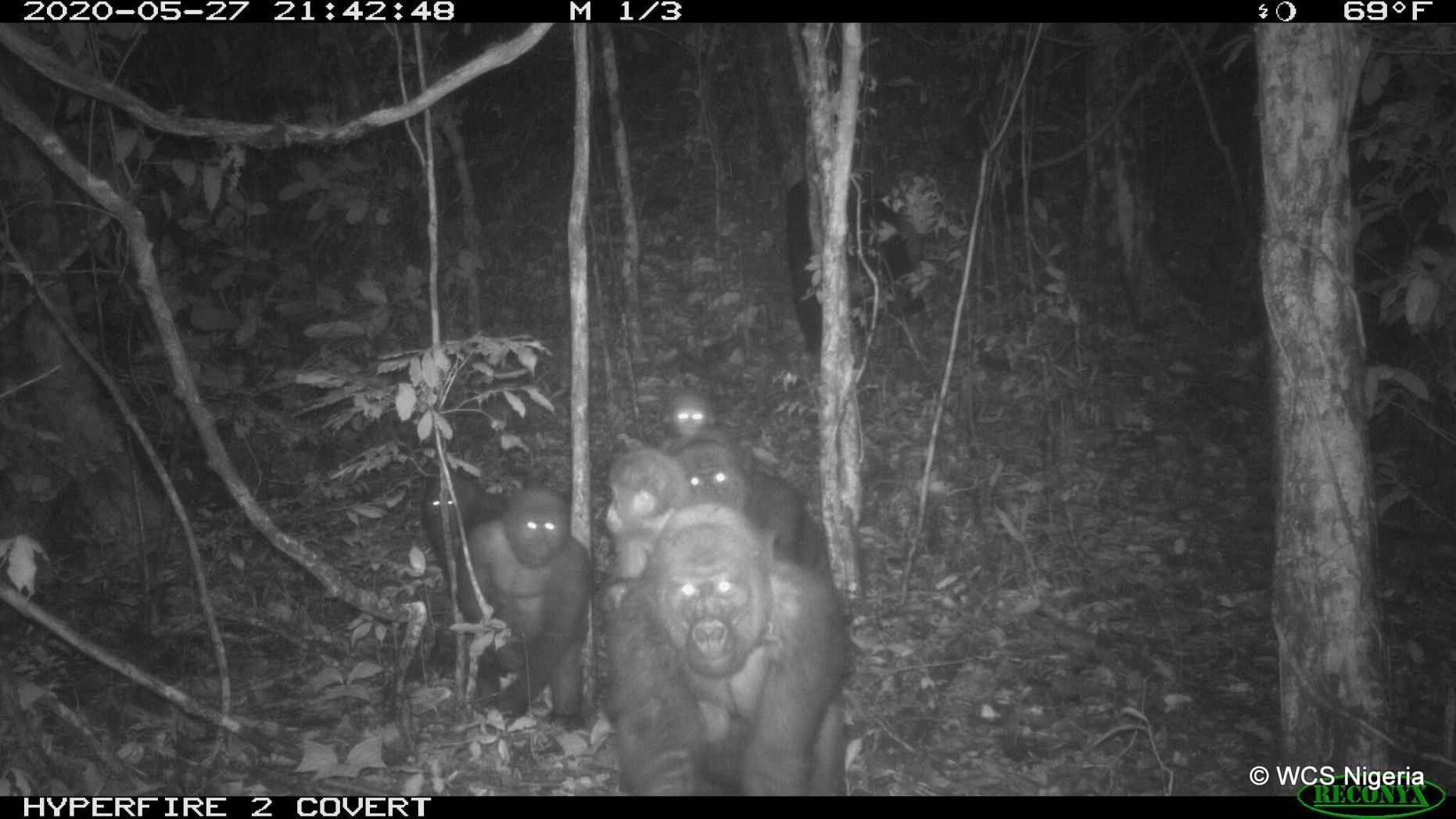 The Cross River gorilla species is considered "critically endangered" but has thankfully, evidently, been reproducing. If this keeps up, hopefully they will be able to regain their power in the animal kingdom.