Katie Wallace was prone to crying when she came home from her deliveries. They were tears that came with the stress of delivering during a global pandemic. Wallace, age 41, has been delivering a new kind of cargo though, $100 bills! The cash-filled cards contain a note of hope to individuals and families in need from the Portland scene. Over $10,000 has been distributed thus far, and she's not slowing down. But she's not the one cashing out, so who is? The cash comes from a wealthy Oregon couple who want to stay anonymous for the remainder of the gifting, saying only that this is not about them. Wallace seemed like a perfect choice to give out the dollars because she's been involved in giving back ever since she created the snack pantry at her daughter's school for kids who didn't have enough to eat. She later founded a nonprofit called the Locker Project, which helps food-insecure families. 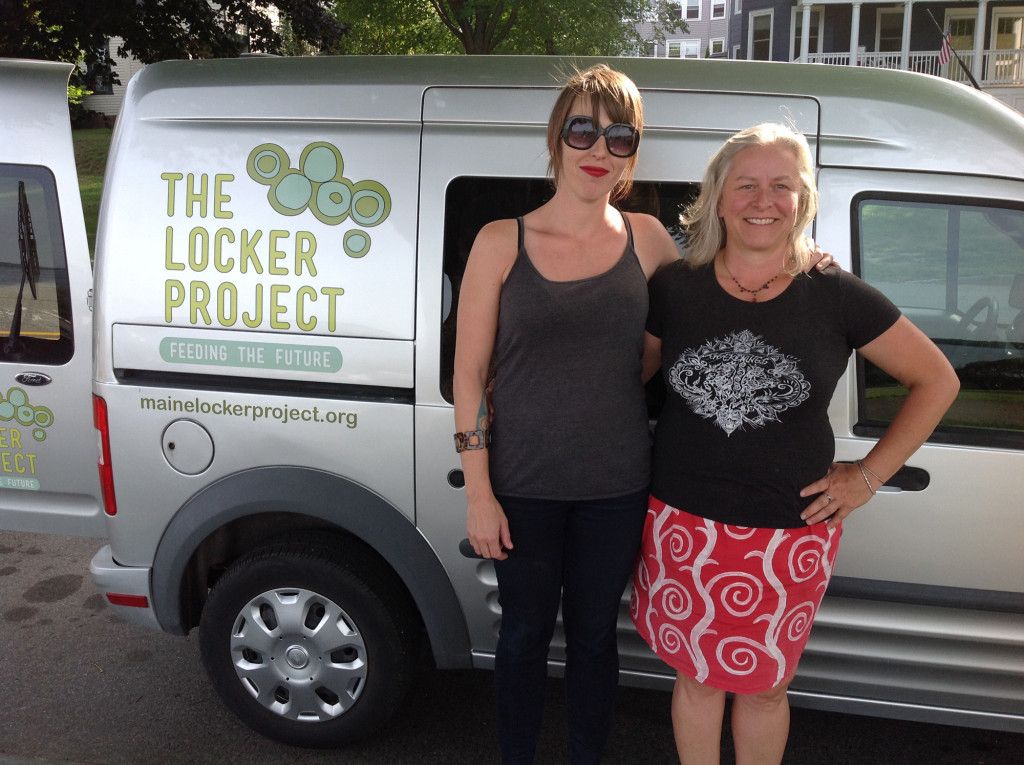 Wallace, a former low-wage server, said that seeing the poverty is difficult, especially when COVID-19 is affecting so many lives.

“So this is good work, but it doesn’t solve the problem," she says "And it is heartbreaking. Almost every recipient wants to tell me their story. And it’s hard." The money is primarily being given to families who have been laid off during the pandemic or are dealing with high medical bills. Wallace consulted with local social services to find out which families were most in need and worked from there.

"I know it doesn’t solve all the problems," said Wallace, "but it gave them groceries for a week or two."