During the coronavirus outbreak, plenty of people are staying inside and off the roads. Factories are shutting down and work has ground to a halt for most people around the world. Despite all these terrible suffering, some things have changed for the better. Pollution around the world has experienced a significant decrease as more and more people are reducing their carbon footprint, and the images of this are astounding. 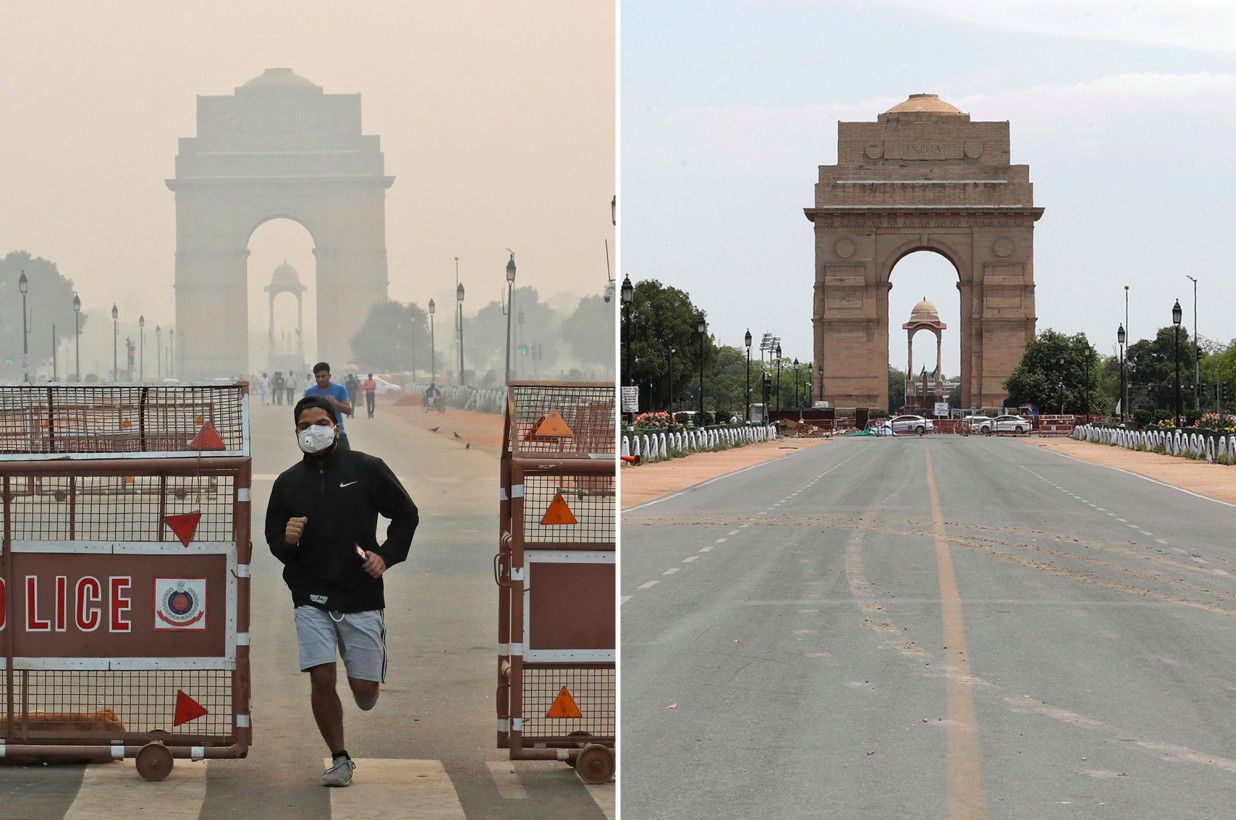 Satellite images, radar maps, and pictures from the ground taken prior to mid-March show the Earth as most people have always known it, but once pollution slowed down, there was a marked difference. Scientists are hopeful that this pandemic will allow enough time for the earth to heal in a way it has not been able to in recent years. However, there's no telling how much time this could potentially take. 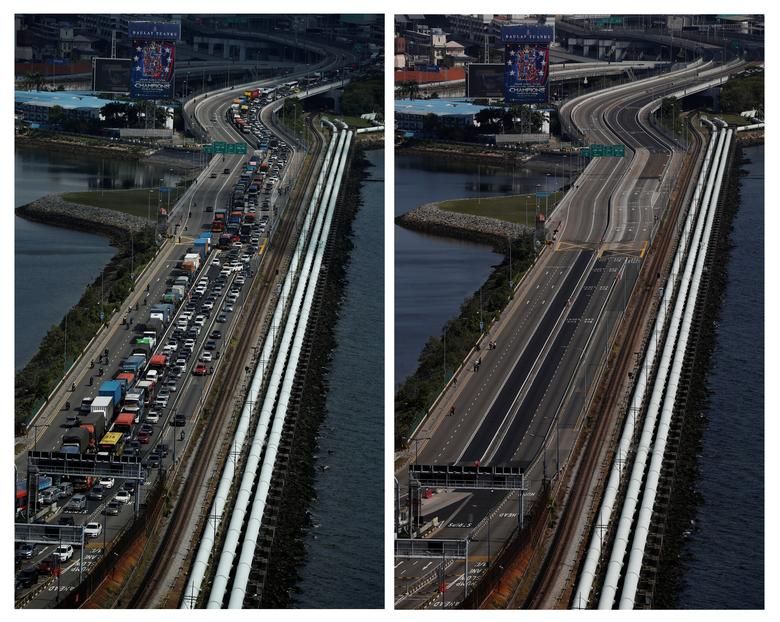 A dramatic drop in poisonous particulate matter (PM) has been noted in the capital city of India. Last year, the average concentration was about PM81.88 while the average was PM98.6 in 2019. Today, during the coronavirus, the average has dropped to PM44.18. They've also seen promising air quality ratings and are hopeful that this trend can continue in some form after the pandemic is over. 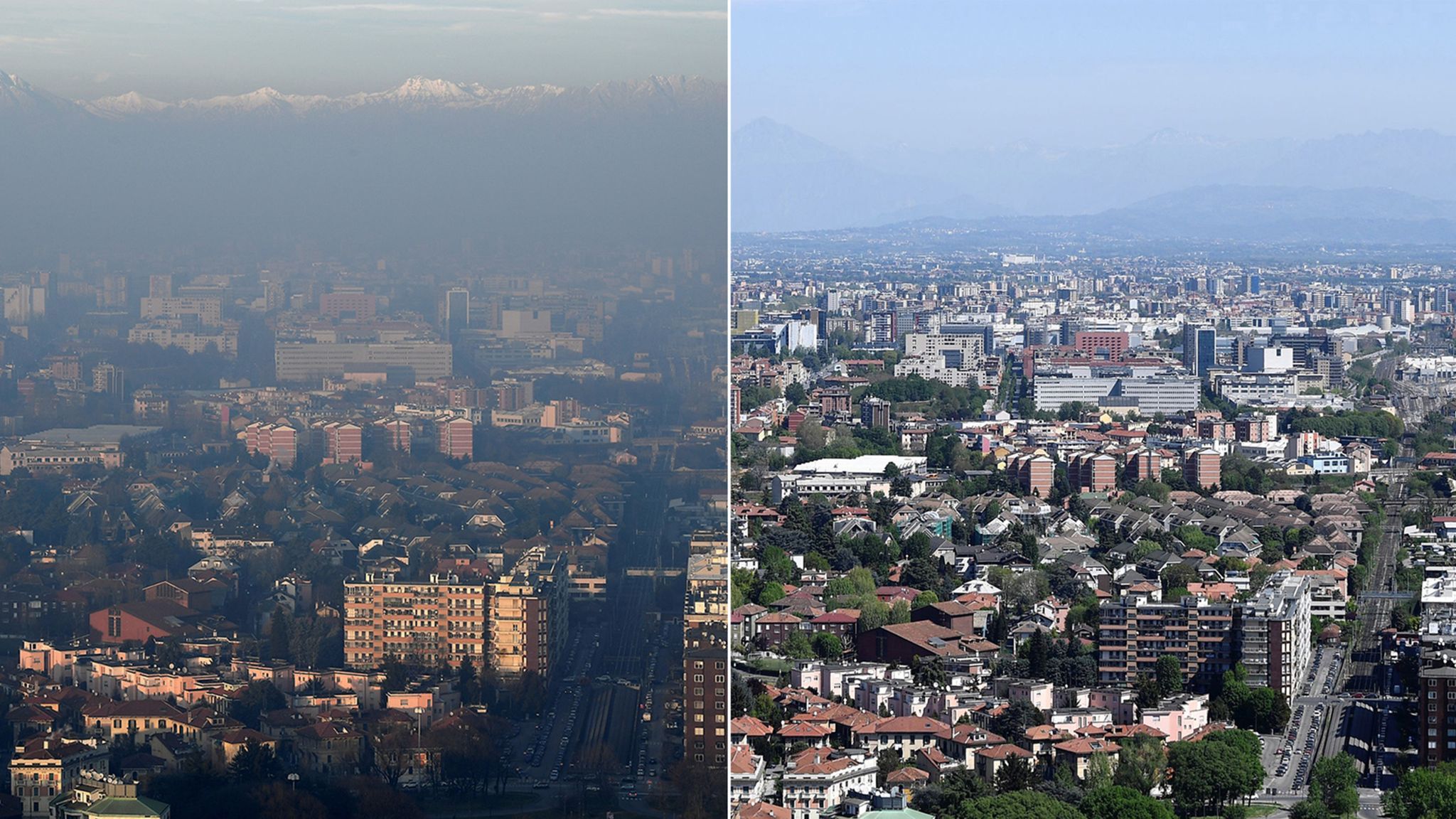 Outdoor air pollution caused 4 million deaths a year, on average. A dramatic fall in nitrogen dioxide from the atmosphere, typically emitted by cars, factories, and power plants,  has been noted since March. This could reduce the chances of respiratory disease and cancer gained from the emissions. Though it's not a perfect time, and many are experiencing severe pain, sometimes there is a sun beyond the storm.