The people of Kelleys Island in Ohio have one man to thank for making their terrible winters bearable. Every Friday, 20-year-old Robby Quinn makes a trip out to the people of the island who have been cut off from their usual access to the mainland. Lake Erie, which is normally accessible by boat, has been covered by ice this winter. The only way any food comes in or out of the area comes from Robby. 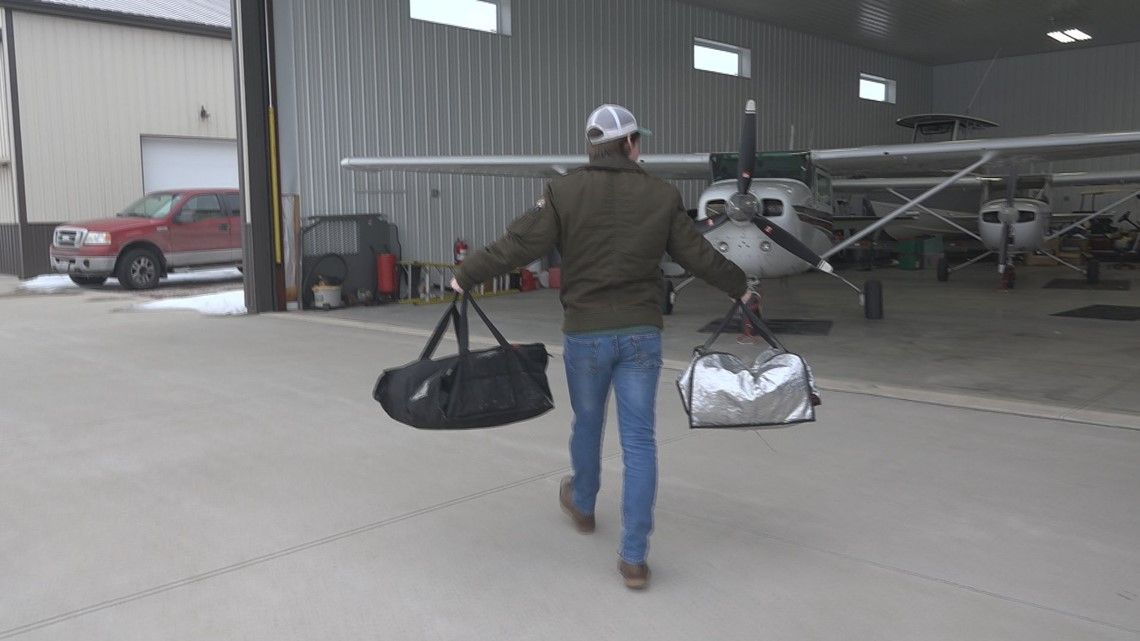 Quinn has been flying around the midwest since he was a third-grader, though he has since grown up to be a Bowling Green State University student. After he makes his living as a superhero, he hopes to become a commercial pilot. As someone who grew up and still lives on the isolated piece of land, he knows the struggles of lack of access.

"The ferry’s not running during the winter, which is the main way of getting food or people over to Kelleys Island," he reamrked. "The only way to get back and forth reliably is via airplane, so nothing larger than this is getting into the island this time of year." 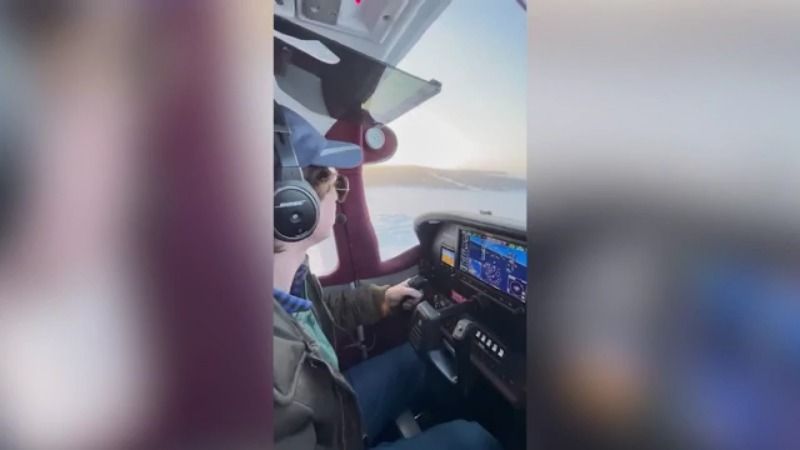 Quinn goes home over the weekend and takes requests from neighbors if they want him to pick up a restaurant dish from the mainland. The people can pay for their meals ahead of time, though a few local eateries have offered to give them free dinners and donate the possible profits to chairty. It seems that in this small town, there's never a bad time to give back!