You Can No Longer Buy Animals in New York Pet Stores

On Tuesday, the New York state senate voted to prohibit the sale of cats, dogs, and rabbits in pet stores, with legislators calling retailers a “puppy-mill-to-pet-store pipeline.” The legislation was passed amidst a chaotic evening of passing other outstanding bills that were put on hold due to Coronavirus.

State Senate Deputy Majority Leader Michael Gianaris, D-Queens, is happy with the bill’s passage. “With so many good animals in need of rescue, there is no need for pet stores to sell animals that predominantly come from abusive puppy and kitten mills,” he said. “Our four-legged companions should be treated with respect, not like commodities.” 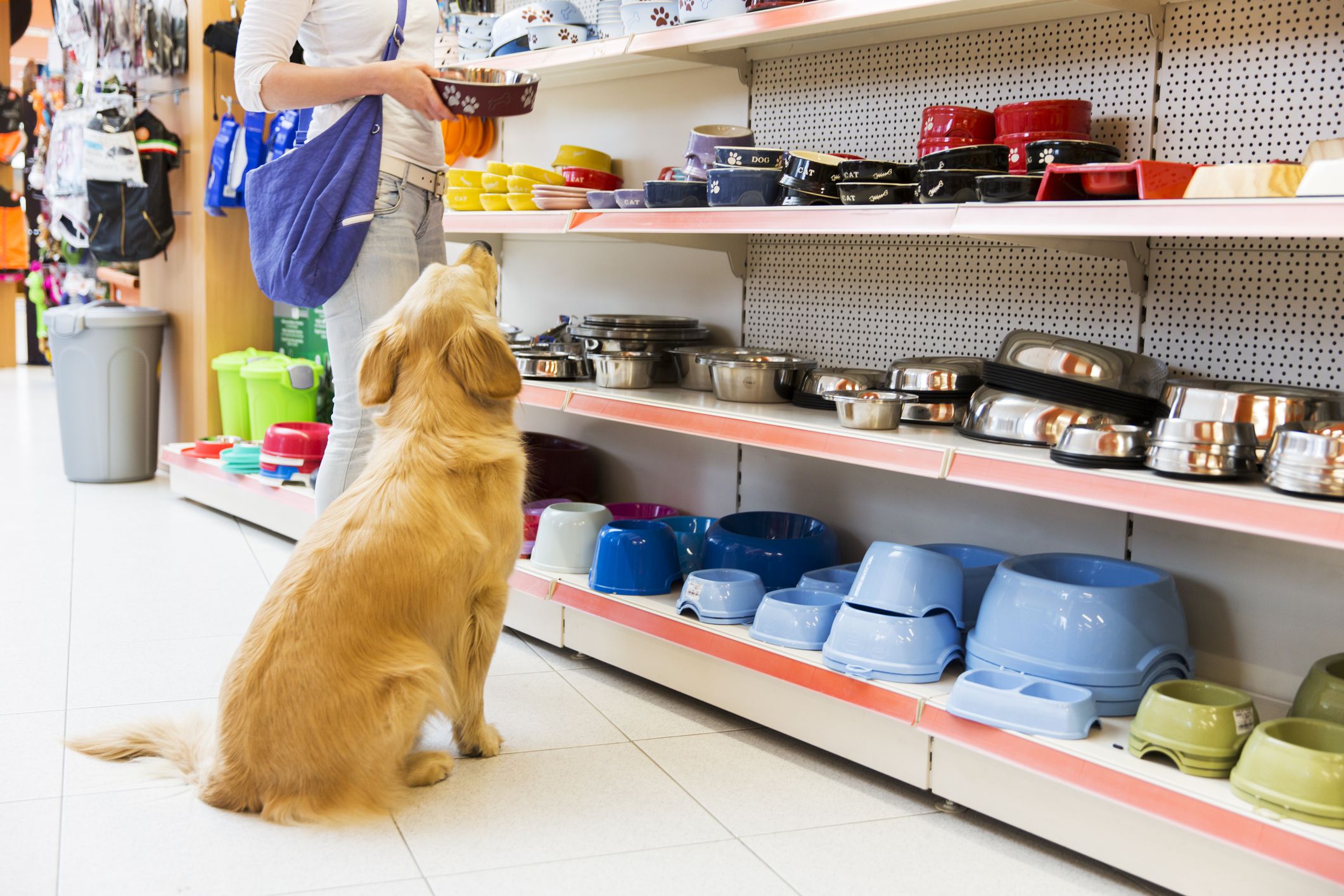 Gianaris sponsored the bill, and said many families are drawn to that classic "puppy in the window" image that pet stores flaunt. "What they don't know is what goes on behind the scenes to get that puppy there," he said on the Senate floor. The legislation will impact about 80 stores state-wide, but not drastically. Most pet store sales are from merchandise and not animals sales, so their revenue is expected to be fine. 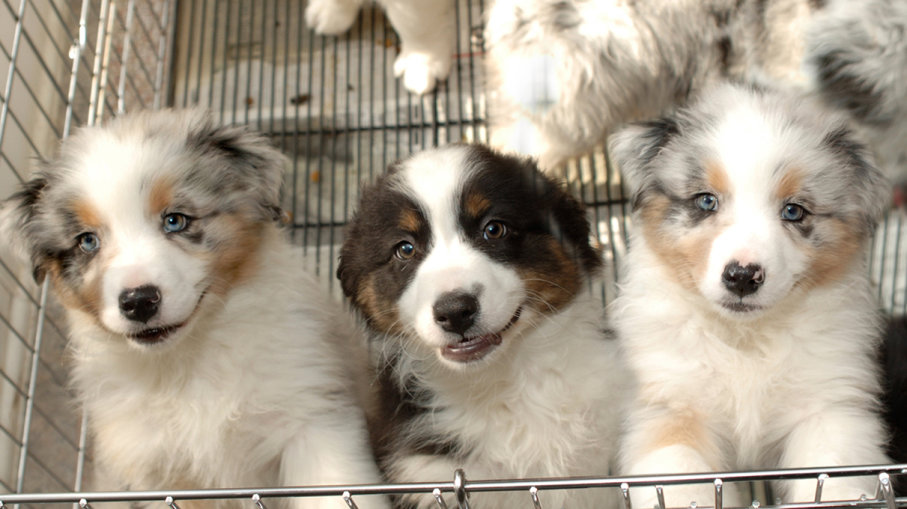 However, The People United to Protect Pet Integrity, a group who opposed the bill, argued that people should have the right to decide between adopting or shopping for their pets. They also argued that adoption poses more uncertainty than buying a pet at a pet store, and pointed out that many people resort to buying animals online, which is unregulated. Gianaris's bill does not prevent pet owners from buying an animal and seeing the environment that it lived in, and most legislators were in support of the motion.